Washington Complains: China Is Doing What We Always Do!

Beijing is using threats and aid to pressure other governments to toe the line. Wherever did they get that from?

By Doug Bandow
The American Conservative

In a new official strategy of confrontation against the People’s Republic of China, the Trump administration has announced its intention “to compel Beijing to cease or reduce actions harmful to the United States’ vital, national interests and those of our allies and partners.”

Given Beijing’s increasing use of economic leverage to extract political concessions from or exact retribution against other countries, the United States judges that Beijing will attempt to convert [One Belt One Road] projects into undue political influence and military access. Beijing uses a combination of threat and inducement to pressure governments, elites, corporations, think tanks, and others—often in an opaque manner—to toe the CCP line and censor free expression. Beijing has restricted trade and tourism with Australia, Canada, South Korea, Japan, Norway, the Philippines, and others, and has detained Canadian citizens, in an effort to interfere in these countries’ internal political and judicial processes.

All true. But which government pioneered the use of economic resources to reward and punish other nations? Hint: it was not China. 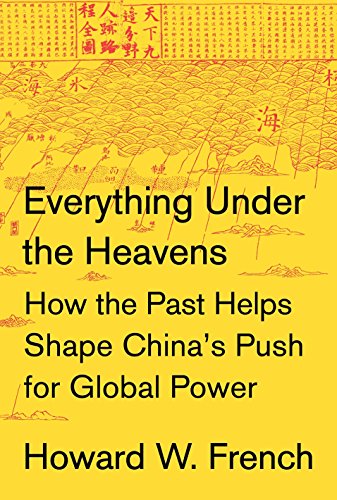 The U.S. has long used foreign aid as walking around money for the secretary of state. Countries with American bases have always gotten more cash, as have nations that have made peace with American allies, such as Egypt and Jordan.

In contrast, governments that have crossed Washington have lost money. In 1956, the Eisenhower administration punished Egypt’s Nasser government by revoking its offer to finance the Aswan High Dam. In 1990, Secretary of State James Baker told Yemen’s UN ambassador, “that was the most expensive no vote you ever cast,” after he voted against the UN Security Council resolution authorizing war against Iraq.

Washington has also used trade barriers to reward and punish other states. The U.S. embargoed Cuba six decades ago, and has since applied secondary sanctions that have hit other nations as well. The use of financial sanctions has become Washington’s modus operandi. 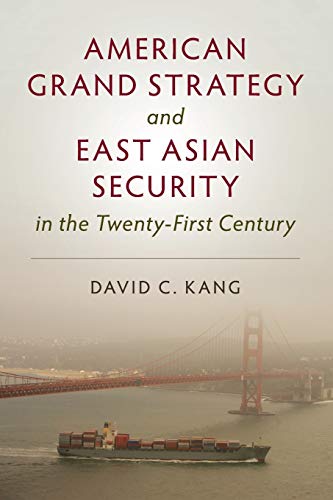 All of these measures were imposed “in an effort to interfere in [other] countries’ internal political and judicial processes.” In fact, despite Washington’s fervent objections to Russian election meddling in 2016, the U.S. has intervened in more than 80 democratic elections in other nations, including the 1986 presidential contest in Russia.

Yet although America remains number one, China’s economic clout is significant, including with important countries such as South Korea. Indeed, without any sense of irony, Matthew Ha of the Foundation for Defense of Democracies recently expressed concern that China was thwarting U.S. pressure on Seoul to follow Washington’s policies. For instance, Beijing “launched an economic warfare campaign that cost South Korean companies operating in China at least $15.6 billion in losses” because the Republic of Korea deployed the THAAD missile defense system.

Complained Ha: “To placate China, Seoul eventually agreed not to deploy further THAAD systems, not to join a U.S.-led regional missile defense architecture, and not to form a trilateral U.S.-Japan-ROK alliance.” Moreover, claimed Ha, “due in part to concerns over Chinese retaliation, Seoul has not completely divested its telecommunications infrastructure from the Chinese company Huawei.” Further, “China’s hand is also evident in Seoul’s aversion to the U.S.-and Japan-led ‘Free and Open Indo-Pacific’ (FOIP) initiative,” instead favoring its own policy directed at Southeast Asia. 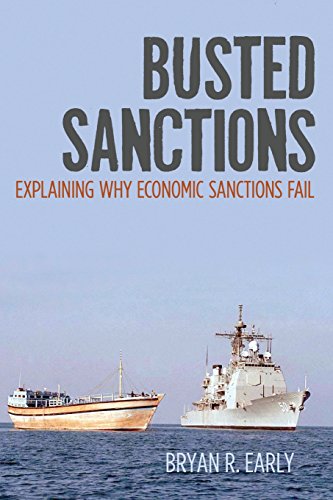 If all this is due to a $15.6 billion hit, then Washington should take lessons. The Trump administration has caused economic damage to many countries, yet its wrecking-ball sanctions have so far failed in every case: Cuba, Iran, North Korea, Russia, Syria, and Venezuela all have refused to give into U.S. demands.

The president has been reduced to begging Tehran to negotiate, promising a better deal if it surrenders before November 3 to help his reelection prospects. Iran and Venezuela ridiculed Washington’s threats to interdict Tehran’s tankers. The communists still rule Cuba. Despite two summits, North Korea’s Kim Jong-un is strengthening his country’s nuclear deterrent. No one believes that Russia will give up Crimea.

No doubt, South Korea worries about China’s clout, since the Chinese trade more with them than America and Japan combined. But Beijing is also a good excuse to resist U.S. demands seen as unreasonable, especially given that the current president is Moon Jae-in, a man of the left who has no natural affinity for President Trump.

After the Fed Punts, the ECB Throws Another ‘Hail Mary‘The George Floyd Mural