Vigano on Revolution in the Church

“From Vatican II onwards, a parallel church was built...”

Introduction by Michael J. Matt: Over the past half century of crisis in the Catholic Church, one of the main points of division among Tradition-minded Catholics centered around the question of whether there was something inherently contrary to Tradition about the Second Vatican Council itself, or was it merely the Modernist interpretations of the Council that flowed abundantly into the lifeblood of the Church after the close of the Council in 1965.

Over the past few decades, many conservative commentators were ready to admit that the so-called “Spirit of the Council” had led to much devastation in the Church. But they parted company with those of us who felt obliged in conscience to point out that at least some of the sixteen documents themselves were inherently at odds with the constant magisterial teaching of the Church. 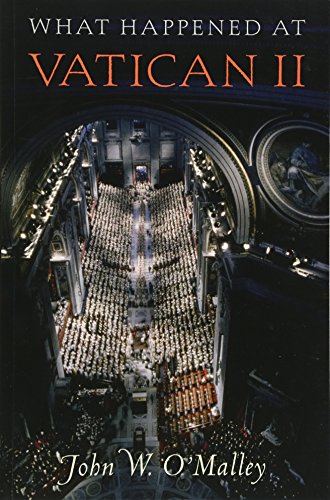 In essence, this has been at the heart of the debate for over fifty years.  It divided my own family, in fact, and eventually left my father with no choice but to leave The Wanderer and found The Remnant in 1967.  In his mind, it was not merely a question of abuse—either of doctrine or liturgy—but rather that Vatican II represented a fundamental and orchestrated reorientation of the Church in the spirit of the modern world.

For many good Catholics (who knew something had gone terribly wrong), it seemed the more prudent course of action to hope and pray that faulty interpretations of the Council would eventually work themselves into a hermeneutic of continuity with Tradition and all would end well. For fifty years, this kept them largely silent in the face of radical novelty never before seen in the history of the Church.

Pope Benedict XVI himself—recognizing the growing contradiction between the novelties of the Council and what had been taught for 2000 years—wrestled with this dilemma throughout his pontificate. In his last address to the Roman curia on February 14, 2013, he assigned responsibility for the chaos in the Church, not to the Council itself, but rather to what he called the “Council of the Media”  or the “Virtual Council” which, according to His Holiness, had “created many calamities, so many problems, so much misery, in reality: seminaries closed, convents closed liturgy trivialized… and the true Council has struggled to materialize, to be realized: the virtual Council was stronger than the real Council.” 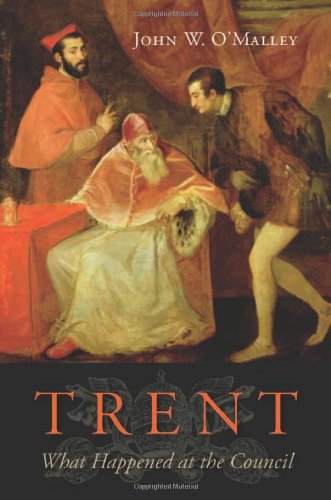 In other words, the pontiff believed he could rescue the Council by referring it back to the original intentions of the Council Fathers.  But it was too late for that, since the world and the Church could only deal with the one Council that in reality was the Council.

In the end, Pope Benedict abdicated before discovering that illusive “hermeneutic of continuity” from the Council to Tradition.  Why? Because it doesn’t exist.

In more recent times, many Catholics have abandoned hope in the Vatican II Rescue Effort. I myself initiated the hashtag “ToHellWithVaticanII”, which garnered criticisms from good friends who were not prepared to face the ramifications of such a bold statement. But as a layman, it seemed abundantly obvious to me that the “misery” and “calamities” and “many problems” that had resulted from Vatican II far outweigh whatever good may have come from it. Whatever the documents of Vatican said or failed to say, it had become obvious to many of us that the event itself was nothing less than revolution. 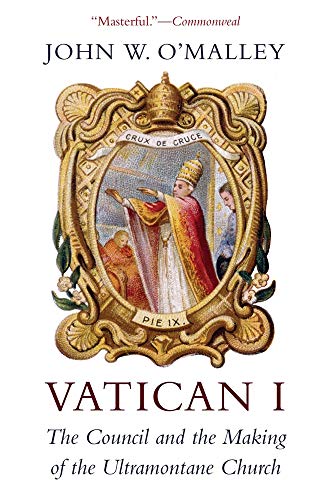 Given all we’ve seen since 1965—from a crisis in the priesthood, to closed churches, to widespread apostasy, to the breakup of the family and virtual disappearance of religious orders—it is nearly impossible to understand the dogged defense of Vatican II on the part of so many good bishops and priests who, ironically, must now spend their days heroically trying to save souls in the ruins of the post-conciliar Church.

I’m not a theologian, but I am a Catholic father to seven children.  And it is the first obligation of every Catholic father to hand the Faith down to his children. But in order to do that, I (like so many other fathers) am obliged to drive 45 minutes to find a Mass that will not scandalize my children. I’ve long since left the parish of my childhood, where I was baptized, in search of a priest who has kept the faith I was taught in the Catholic schools of my childhood. My wife and I have to educate our children at home because, statistically speaking, post-conciliar Catholic schools are where children go to lose the Faith.

The Revolution of Vatican II has torn the Church in half, as shepherd after shepherd flees the flock out of fear of the approaching wolves.

The Two Popes on Netflix: The People’s Pope or Praising a Heretic? This CHAZ Idea Is Growing on Me