The Rockefeller Foundation has presented the “National Covid-19 Testing Action Plan”, indicating the “pragmatic steps to reopen our workplaces and our communities”. However, it is not simply a matter of health measures as it appears from the title.

The Plan – that some of the most prestigious universities have contributed to (Harvard, Yale, Johns Hopkins and others) – prefigures a real hierarchical and militarized social model.

At the top, the “Pandemic Testing Board (PTB), akin to the War Production Board that the United States created in World War II“. The Pandemic Testing Board would “consist of leaders from business, government and academia” (government representatives would not in the first row, but finance and economic representatives being listed in order of importance).

This Supreme Council would have the power to decide productions and services with an authority similar to that conferred to the President of the United States in wartime by the Defense Production Act.

The plan calls for 3 million US citizens to be Covid-19 tested weekly, and the number should be raised to 30 million per week within six months. The goal is to achieve the ability to Covid-19 test 30 million people a day, which is to be realized within a year.

For each test, “a fair market reimbursement (e.g. $100) for all Covid-19 assays” is expected. Thus, billions of dollars a month of public money will be needed.

The Rockefeller Foundation and its financial partners will help create a network for the provision of credit guarantees and the signing of contracts with suppliers, that is large companies that manufacture drugs and medical equipment.

According to the Plan, the “Pandemic Control Council” is also authorized to create a “Pandemic Response Corps”: a special force (not surprisingly called “Corps” like the Marine Corps) with a staff of 100 to 300 thousand components.

They would be recruited among Peace Corps and Americorps volunteers (officially created by the US government to “help developing countries”) and among National Guard military personnel. The members of the “Pandemic Response Corps” would receive an average gross wage of $40,000 per year, a State expenditure of  $4-12 billion a year is expected for it.

The “pandemic response body” would above all have the task of controlling the population with military-like techniques, through digital tracking and identification systems, in work and study places, in residential areas, in public places and when travelling. Systems of this type – the Rockefeller Foundation recalls – are made by Apple, Google and Facebook. 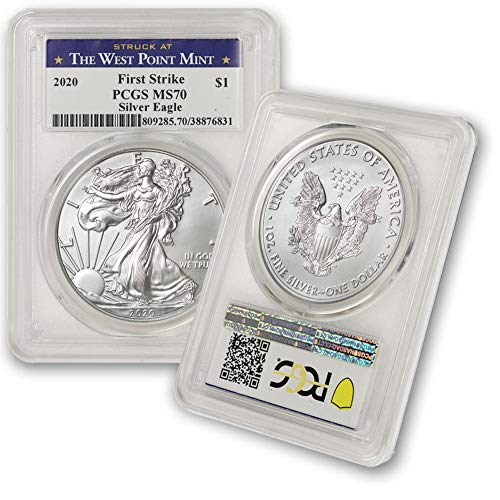 According to the Plan, information on individuals relating to their state of health and their activities would remain confidential “whenever possible”. However, they would all be centralized in a digital platform co-managed by the Federal State and private companies. According to data provided by the “Pandemic Control Council”, it would be decided from time to time which area should be subject to lockdown and for how long.

This, in summary, is the plan the Rockefeller Foundation wants to implement in the United States and beyond. If it were even partially implemented, there would be further concentration of economic and political power in the hands of an even narrower elite sector to the detriment of a growing majority that would be deprived of fundamental democratic rights.

The operation is carried out in the name of “Covid-19 control”, whose mortality rate has so far been less than 0.03% of the US population according to official data. In the Rockefeller Foundation Plan the virus is used as a real weapon, more dangerous than Covid-19 itself.

Manlio Dinucci is a Research Associate of the Centre for Research on Globalization.