When Germany’s Social Democrats – the junior governing coalition partner – renewed long-standing calls for withdrawing U.S. nuclear bombs from the country, the backlash from Washington was fast and furious.

Richard Grenell, the U.S. ambassador to Berlin, wrote an oped for German media slamming the move as “undermining” NATO’s nuclear deterrence in Europe. Grenell, who is also the acting U.S. Director of National Intelligence, was scathing, reiterating President Trump’s vituperative claims that Germany was not pulling its weight in NATO commitments.

Grenell has been the bane of many German politicians of all stripes over what they view as his high-handed interference in the country’s internal affairs, with one former Social Democrat leader likening him to a “colonial officer”.

Then came the intervention from the American ambassador to Poland, Georgette Mosbacher, who mischievously proffered that if Germany didn’t want to station U.S. nuclear warheads, then Poland would provide an alternative site for the weapons. Given the history of bad blood between Germany and Poland, not to mention the incendiary provocation to Russia, Mosbacher’s suggestion is ludicrous. Nevertheless it illustrates the strenuous pushback by Washington to the renewed calls for removing U.S. nuclear weapons from German soil. 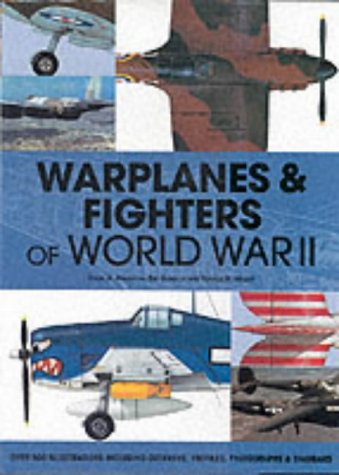 There are believed to be some 20 B-61-3/4 nuclear bombs stored at the Bucher airbase in western Germany under U.S. command. In the event of a nuclear war, the bombs would be fitted to German aircraft flown by Luftwaffe pilots and activated by American secret codes. The arrangement is part of a wider historical NATO nuclear-sharing agreement in Europe dating back to the Cold War, which sees U.S.-commanded bombs assigned also to Belgium, Netherlands and Italy.

German citizens have long called for the removal of the U.S. bombs from their territory, fearing that the weapons increase instability and the danger of war with Russia. In 2010, the German parliament (Bundestag) voted for the Berlin government to work towards Washington’s removal of the bombs.

However, successive German governments have ignored the parliamentary vote. Most recently, earlier this month, Berlin vowed it would continue to uphold the NATO nuclear-sharing agreement.

It must have come as considerable alarm to Washington when the Social Democrats – junior partner to Angel Merkel’s Christian Democrats – recently reinvigorated calls for the U.S. to withdraw its nuclear arsenal.

Rolf Mützenich, the parliamentary leader of the Social Democrats is quoted as saying: “It is time Germany ruled out them [U.S. nuclear weapons] being stationed here in future.

He added: “Nuclear arms on German soil do not strengthen our security, quite the contrary.”

Having its nuclear weapons on European territory is a crucial element of Washington’s control over NATO and European foreign policy. In particular, the bombs allow the U.S. to project power at Russia. But more importantly, the strategic value stems from Washington being able to impose a scaremongering agenda in order to divide Europe from conducting normal relations with Moscow. That has long been the real purpose of the U.S.-dominated NATO alliance. “To keep the Soviet Union out, the Americans in and the Germans down,” remarked one of its founders.

But there is also a more contemporary factor – multi-billion-dollar profits for the U.S. military industry.

There has been a long-running political fight in Berlin over the upgrade of Germany’s air force. The Luftwaffe’s aging fleet of Tornados dating from the early 1980s are due to be replaced by 2025. German officials have been mulling whether to replace the Tornados with European-made Eurofighter Typhoons or U.S.-made F-35s and F-18s. Sometimes Berlin seems to favor the Eurofighter, and then at other times the American option.

The Airbus consortium involved in manufacturing the Eurofighter is a joint venture between several European governments, including Germany’s. Apart from lucrative revenue from aircraft sales, there are also follow-on benefits from employment and service maintenance contracts.

Boeing, the maker of the F-18 fighter bomber, has been hit with devastating financial losses over the past year due to deadly crashes involving its civilian Max-8 airliner. There is thus a lot at stake for the company – a flagship of American manufacturing – depending on the decision by Germany on what aircraft it will purchase for upgrading its fleet of Tornados.

German Defense Minister Annegret Kramp-Karrenbauer reportedly informed her American counterpart Mark Esper in April that Berlin had finally made the decision to buy at least 45 F-18s. 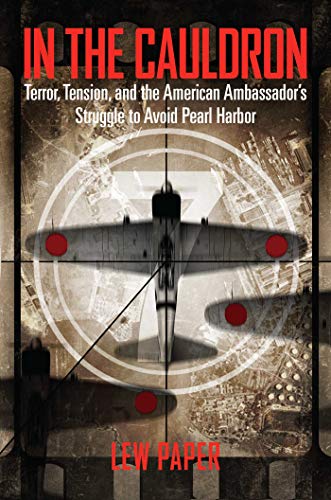 Kramp-Karrenbauer is also head of the Christian Democrat party, having taken over the leadership from Chancellor Angela Merkel in 2018. She is a keen advocate of Germany remaining part of the NATO nuclear-sharing agreement, which means retaining U.S. nuclear bombs on German territory. Kramp-Karrenbauer has emphasized that any German aircraft upgrade must “seamlessly” fill the dual role of the aging Tornadoes to operate in conventional and nuclear warfare.

If a future Berlin government were to achieve the removal of American nuclear weapons from Germany that would obviate the need for nuclear-capable warplanes. The F-18 and F-35 are easily certifiable by Washington to carry the U.S. B-61 bombs whereas the Eurofighter is not certified and it would face long-drawn-out delay to gain American authorization, if it eventually did, which is not certain. The Americans have openly said that the Eurofighter would be disadvantaged compared with the F-35 or F-18 in acquiring authorization to operate with U.S.-made nuclear bombs.

However, if Germany were no longer part of the U.S. nuclear arsenal and its aircraft no longer providing delivery capability, the Eurofighter option would become even more attractive especially given the advantage for European industries and jobs.

This would explain why the recent German debate calling for removal of U.S. nuclear weapons has sparked such a fierce reaction from Washington. It’s not just about American dominance over Europe through its historic NATO nuclear pact. In addition, there are billions of dollars at stake for the makers of American warplanes. That’s why Washington is pressuring Berlin to keep its nuclear weapons. It’s part and parcel of selling more U.S. warplanes.

Were Conditions For High Death Rates at Care Homes Created on Purpose?The CIA’s Murderous Practices, Disinformation Campaigns, and Interference in Other Countries Still Shape the World Order and US Politics