The title of today’s post is not meant to be taken literally. I trust plenty of people. I trust friends who’ve demonstrated their trustworthiness over the years. I trust my family. Having people in my life I love and trust makes everything far more meaningful and pleasant. I hope people reading this likewise have a circle of trust they’ve built over the years.

On the other hand, you should never trust anyone or anything that hasn’t given you good reason to do so, and if someone or something gives you good reason not to trust them, you should never forget that. The more power a person or institution has in society, the less trustworthy they tend to be. I don’t say this because it’s fun to be cynical, I say this because my life experience has demonstrated its accuracy. 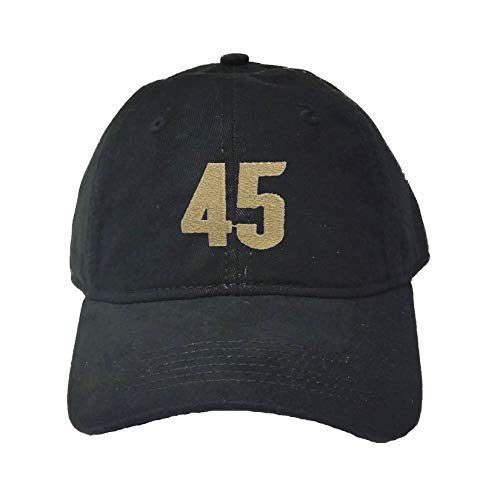 In the 21st century alone, I’ve been given good reason to distrust all sorts of things around me, including the U.S. government (all governments really), intelligence agencies, politicians, mass media, Wall Street and Silicon Valley, to name a few. These power centers make up “society” as we know it in 2020, which is really just massive concentrations of lawless financial and political power obfuscating rampant criminality behind the cover of various ostensibly venerable institutions. What’s most remarkable is how many people still maintain trust in so many of these provably untrustworthy organizations and industries, which speaks to the power of propaganda as well as the comfort of denial.

That said, the ground is clearly beginning to shift on this front. As more and more people recognize that the system’s designed to work against them, increased numbers will reject conventional wisdom and search for an alternative framework. Unfortunately, this next step can be equally treacherous and it’s important not to jump from the frying pan into the fire.

This is where social media comes into play. It offers an endless array of opinions and analysis that you don’t get from mass media, but it’s also filled with bad actors, professional propagandists and con artists. At this point, everyone knows that social media is the new information battleground, so every character or institution with malicious intent is aggressively playing in this arena and often with boatloads of money. The charlatans at MSNBC will have you believe it’s just the Russians or Chinese, but every government and every single special interest on the planet is now involved. They’re all on social media in one form or another, trying to push you in a specific direction that’s usually not in your best interests. 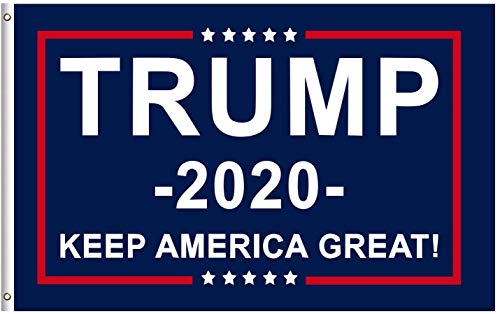 It took me a while, but I’ve finally recognized how unthoughtful and treacherous social media is whenever some big news event hits. Important arguments quickly lose all nuance and devolve into binary talking points and agendas. People split into teams in a way that feels very much akin to the traditional, and now largely discredited, red/blue political theater. For covid-19, it felt like half of Twitter thought it was an extinction-level event, while the other half was convinced the whole thing was a hoax. In the aftermath of George Floyd, you were either cheering on the civil unrest, or wanted to send in the military. Increasingly, if you aren’t in one of two manufactured camps on any issue you’ll be shouted down and ostracized.  That’s not the kind of discussion I’m here for.