The Cult of the Mask

THE CHURCHES ARE open now in the Archdiocese of Detroit for “public Mass,” but Catholics have not been set free. The rules for being permitted to kneel at Calvary are in perfect accord with the rules of the state. Check-ins. Reservations. Social Distancing. Face covering. Every hollow one of them.

The archbishop has bowed to the governor. By order of a Prince of the Church, a successor of the Apostles, the priests must obey, the people must comply. The Mask must be worn.

This is terrible. The human face is a wondrous thing. It is a tangible sign of the mystery of each human being. It reveals the identity of the person–singular, irreplaceable, made in the image of God. The face gives a glimpse of the soul. There’s an old Latin proverb, Vultus est index animi. The face is the index of the mind. So why cover it up? What is being hidden? There’s a lie behind all this. 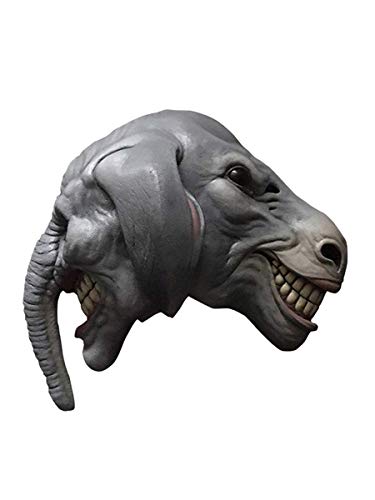 There is something hideous about the suffocating mask. Besides covering the nose and mouth, it distorts the structure of the face. Look at a group of masked people, really look at them. They don’t look human. The lower part of their face is disguised by a grotesque protuberance. Their identity is concealed. No emotion is communicated. No non-verbal cues to understanding a fellow human being can be discerned. Smiles, frowns, grimaces, yawns, smirks are all hidden under the ubiquitous mask.

But people wear it anyway. It shows they are following the rules. Even the archbishop.

We’d better open our eyes to the indoctrination that’s going on here. We’re being corralled into a collective unconsciousness. Wearing a mask has nothing to do with disease. Not with stopping the spread, or protecting the vulnerable, or preventing a surge. Those are slogans, catchy phrases dreamed up, I’m sure, by some high-priced public relations firm–sort of like the new one: Be safe at home. Safe from what? 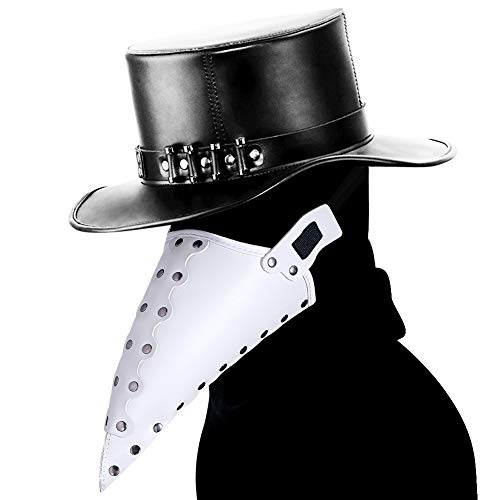 Death. Their own and everybody else’s. That’s what scares them. That’s why they’re caving in to the dictators.

But the fatality rate of the virus (or its complications) is less than one half of one per cent. And that percentage is not of the general population, either. It’s of those infected. Maybe somebody could do some basic arithmetic and figure out the mortality rate in the total population. How many zeroes after the decimal point would it take?

Not only that, many of the “complications” could actually be post-viral hospital-acquired infections (HAIs) like sepsis, fungal pathogens, pneumonia, or—most tellingly—ventilator-associated pneumonia. Those numbers are huge. Nearly 100,000 Americans die each year from nosocomial infection; 1.7 million people are sickened. I don’t see any governor locking down hospitals over that.

I wish some genius statistician would separate the HAIs from corona-caused death.  I bet we’d learn that far less than one half of one per cent of COVID patients actually die from the virus.