The British scientist known as Professor Lockdown has undermined the draconian policy he unleashed on the world by confessing that Britain hasn’t fared any better in tackling the disease than the laid-back Scandis.

Professor Neil Ferguson probably woke up this morning breathing a massive sigh of relief because he hadn’t been ripped to shreds again in the British newspapers for this second time in just under a month – this time over his startling admission that there has been no significant difference in the levels of Covid-19 suppression when comparing the UK and Sweden.

During his evidence to the House of Lords Science and Technology Committee on Tuesday, he said: “They [Swedish scientists] came to a different policy conclusion based really on quite similar science. I don’t agree with it but scientifically they’re not far from scientists in any part of the world.”

He then acknowledged that the Swedish authorities had “got a long way to the same effect” without a full lockdown. 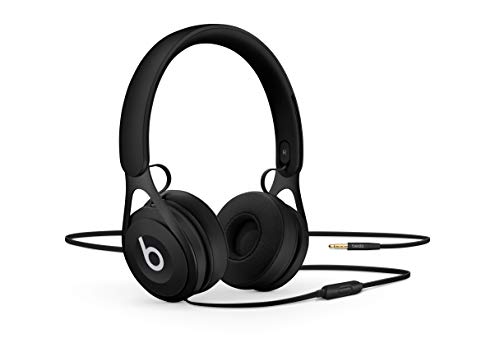 In other words, in the type of roundabout waffling way you’d expect from a bumbling boffin, the scientist – dubbed ‘Professor Lockdown’ after he cajoled Boris Johnson into bringing the British economy to a screeching halt  – reckons Sweden has essentially coped very well without being forced into any draconian lockdown, thank you very much.

So where was the indignation about how his recommendations f**ked up the economy and made people prisoners in their own homes? It certainly wasn’t to be seen splashed across any British front pages. Indeed, it was hard enough to find much, if any, coverage of this very significant news story on Wednesday.

It was buried inside the Daily Telegraph on page seven, running across a third of a page or less, with a very accurate subheading stating in clear black and white: “Professor admits radical Scandinavian policy worked as well as British policy of shutting down.”

But why make such a startling confession now, when he could have wriggled away by saying it’s too early to assess the data as the disease is still running its course? The cynic in me wonders if Dr Ferguson’s matter-of-fact admission that a full lockdown probably didn’t make a blind bit of difference was fueled by ulterior motives. Seeing as his own reputation is already in tatters, was it a warped act of revenge against Boris Johnson for being forced to fall on his sword after being caught breaking lockdown with his married lover? 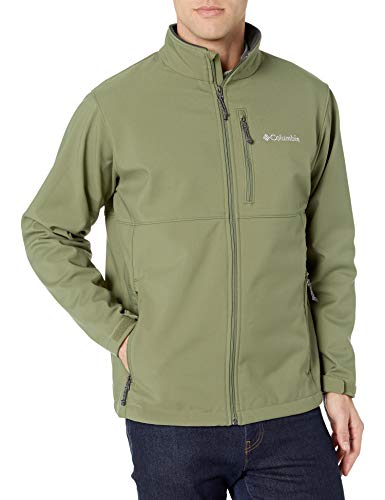 Or here’s one for conspiracy theorists: instead of wanting to throw BoJo under the bus, could it have been a case of wanting to hide something else that’s about to come down the track? With America now burning in the wake of the atrocious murder of George Floyd, the confession at this juncture reminds me somewhat of how a British government spin doctor sent out a memo only 30 minutes after the second plane hit the Twin Towers on 9/11 with the cynical recommendation that“it’s now a very good day to get out anything we want to bury.”

At the moment, the biggest accusation they could face is needlessly making a hames (for those of you who aren’t Irish, this means a ‘big mess’) of the economy. Even Sweden’s state epidemiologist Anders Tegnell has since said that, while he regrets not implanting stricter measures to stop the spread of Covid-19, he “still would not have gone as far as other European countries did.”

But the Swede being plagued with self-doubt sounds much more like someone racked with guilt about “what ifs?” like an Oskar Schindler type of character who was pictured crying at the end of the Spielberg film because he was convinced he could’ve done better.

According to Aric Dromi, CEO of the Sweden-based Tempus Motu Think Tank, both the UK and Sweden’s response to Covid-19 is “ego driven and lacking in strategy.” He told me: “Differences in the social structure between the UK and Sweden should have made a bigger impact between the numbers infected. The Swedish economy, for example, far from being protected by remaining open, has still been badly damaged as it relies heavily on exports, despite the lack of a lockdown. For both countries, it represents a human sacrifice on the altar of economics, and it is wholly unacceptable.” 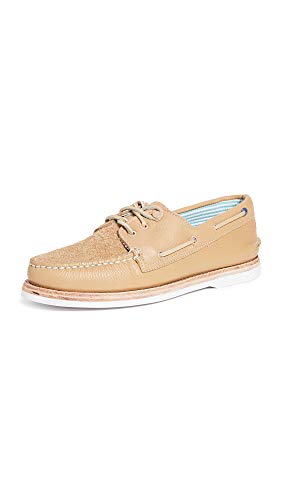 It all reminds me of when John Cleese in the ‘Gourmet Night’ episode of ‘Fawlty Towers’ told guests that there were only three different types of duck on the menu that night – with orange, with cherries or “surprise,” which turned out to be “duck without oranges or cherries.” And if you don’t like duck? As Basil Fawlty quipped, “Ah, well, if you don’t like duck, uhhh, you’re rather stuck.”

At the end of the day, it might still be too early to fully know which was the right way to go, which begs the question: Why did Prof. Ferguson jump the gun and heap such fulsome praise – no pun intended here – on the Swedish model? Whatever way you spin it here, he has, once again,  “undermined” the lockdown just like he did “after violating quarantine he designed to meet married lover.”

He might’ve been dubbed “Dr Strangelove” after that embarrassing slip up – but now he just comes across as a nutty professor after his latest confession. These strong words might just come back to haunt BoJo when he next goes before the electorate. With a crippled economy thanks to the draconian measures, he’s going to find the next election will be all about his mishandling of Covid-19, and specifically, “the economy, stupid.”

Jason O’Toole, who has worked as a senior feature writer for the Irish Daily Mail, a columnist with the Irish Sunday Mirror and senior editor of Hot Press magazine. He’s also the author of several best-selling books.