Hong Kong Is no Longer British, Never Really Was, And It’s Time to Let Go of All Our Hypocritical, Nostalgic Colonial Nonsense

The UK’s offer of residency to three million residents of “Honkers” is guilt-driven meddling in affairs that are no longer British. Strangely, there is no international outcry at this display of diplomatic double standards.

Having left Hong Kong in the lurch once already, when it handed the colony over to China following the expiration of its 99-year lease, Britain is seeking to make matters worse with an offer of not-quite citizenship to three million of its people.

These folks are the Hong Kong Chinese who qualified for the booby prize of British national (overseas) status allowing them to… well, nothing really. The status has no tangible benefit.

But British Prime Minister Boris Johnson, in an ostentatious show of generosity, has offered those citizens of Hong Kong who might choose now as a good time to leave their homeland the opportunity of coming to live in the UK visa-free for 12-months and then, maybe, follow that up with full citizenship, no promises mind you. 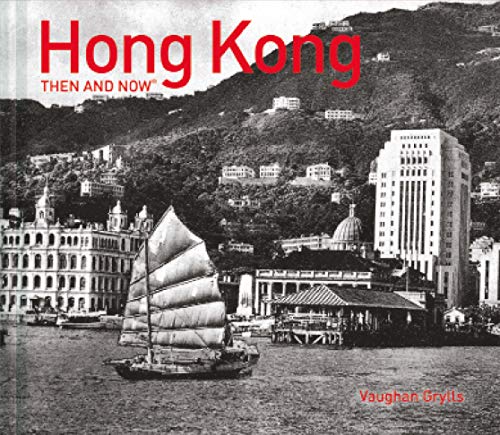 This seems as enticing as those adverts for three pairs of elastic-waisted trousers for £29.99 that are often seen in the back pages of the Sunday newspapers.

Others – touched by some strange nostalgia about “Honkers,” as we colonials used to call this distant part of the Empire – want to go even further, and give them all full citizenship immediately.

Let’s get this straight. We’re offering the industrious, entrepreneurial people of Hong Kong the chance to flee their lifelong home for a new start in post-pandemic Britain where the economy is in tatters and unemployment sky high. Don’t even ask about the weather.

Er, why didn’t we do that back in 1997 as the Union Jack was being folded up by Governor Chris Patten and the island handed back to the Chinese?

But no, instead we simply honoured the deal, handed over the local population like cattle, and walked away. Prince Charles and Governor Patten sailed off in the royal yacht Britannia after the handover ceremony convinced they’d done the right thing.

It was clear all along that China would give scant regard to the “one nation, two systems” arrangement that Britain believed it had left in place. And, really, why should it? Where else on earth does this sort of agreement work?

China was initially happy to let Hong Kong function as a financial centre and entrepreneurial hotbed, but when things began to get out of hand and reform became an issue, then of course the authorities would crack down and crack down hard. It is, after all, their country, their people. 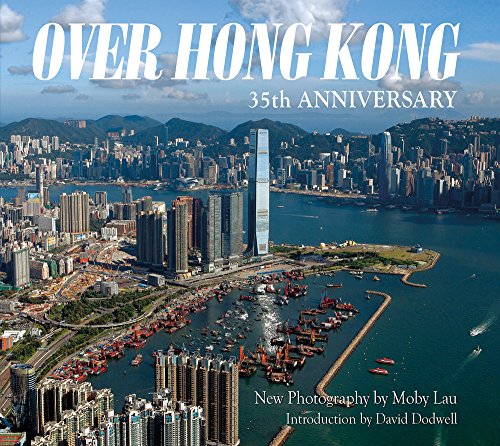 Now, as Beijing moves to impose a supposedly more authoritarian system (aka bringing seven million people under the same system as 1.3 billion fellow citizens), Britain feels new guilt at leaving HK and decides the visa offer will make amends, while at the same time sending a message to the Chinese government that shifting away from the “one nation, two systems” model is not acceptable.

It is totally understandable that China might be puzzled. It’s not as if they haven’t made it quite plain since July 1, 1997 that “Honkers” is theirs and – duh! – exists under their rule and nothing has been said. More like one rule, two systems.

And where is the rest of the world piling in on Britain for attempting to meddle in another nation’s regional affairs? Isn’t this exactly the sort of issue which stirs diplomats to high dudgeon and prompts them to issue lofty opinions and veiled threats?

Imagine if it were Russia! Ha, that would be fun! Look at the way the USA launched into them over its offer of Russian citizenship to the people of eastern Ukraine in 2019.

“Russia, through this highly provocative action, is intensifying its assault on Ukraine’s sovereignty and territorial integrity,” was how the US State Department’s statement saw things back then.

Can you imagine Washington saying something similar over Hong Kong in 2020? “Britain, through this highly provocative action, is intensifying its assault on China’s sovereignty and territorial integrity,” the State Department doesn’t say in a statement. 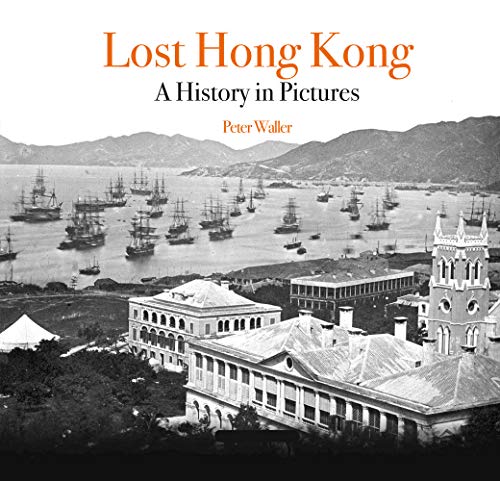 For years, Hong Kong has maintained a reputation as a place for new business and entrepreneurs driven by a dynamic population. The market is vast and active, things happen quickly and it’s an exciting place to be.

Then you have Britain, which has, well, none of those attributes.

Frankly, if it’s a new start they’re after they’d be far better off heading to Australia or Canada, where the Hong Kong diaspora already exists in large communities rather than take up the offer of maybe having their own low-regulation “city” here somewhere nice up north as suggested by one free-thinker, or down on the south coast, as suggested by another.

This is the sort of bonkers thinking that the government here comes up with following a rash reaction to a situation emerging in a place far away of which there is no real grasp of exactly what is going on.

But it’s an event that is made for soundbites. And therefore perfect for big, arms-flung-wide gestures of promises of fellowship and eternal friendship. In fact, it’s made for the showman that is Boris Johnson.

While many people in the UK will already know this, those in Hong Kong who have not yet got the measure of our PM will catch on soon. There’s a particularly apposite English phrase for it, and for him, especially given his philandering ways: he’s all talk and no trousers.