Gold Is Security in a Dollar Crisis

Last week, we reported Yale economist Stephen Roach’s warning that “the era of the US dollar’s ‘exorbitant privilege’ as the world’s primary reserve currency is coming to an end.”

Roach isn’t the only person in the mainstream sounding the alarm about the dollar’s demise.  In a note published last week, Guggenheim Investments Chief Investment Officer Scott Minerd said that while “there are no signs the world is questioning the value of the US dollar” right now, it’s clear that the greenback is  “slowly losing market share as the world’s reserve currency.”

And he said buying gold is the key to offsetting the dollar’s decline.

With the Fed going all-in on financing the government deficit, the US dollar could be at risk to negative speculation of its status as the dominant global reserve currency. Investing in gold may help offset this trend.”

Even before the coronavirus pandemic, Peter Shiff was warning about a looming dollar crisis. During an interview on RT last September, he warned that America’s “fiscal profligacy” was going to sink the dollar. 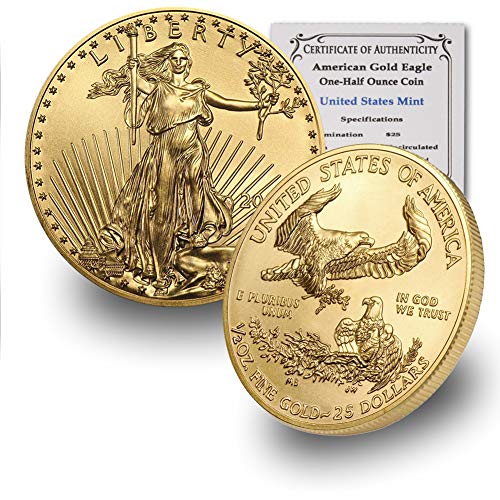 What has enabled this over the years has been the world’s willingness to hold US dollars as the primary reserve currency and to continue to loan money to Americans and to the US government so we can continue to live beyond our means. We can have enormous government programs that we don’t pay for and we can consume all kinds of goods that we don’t manufacture, and we can live in an economy based on consumption and debt without having to save or produce. The world has done that for us. And I think this is what’s going to come to an end. I think we’re going to see a collapse in the value of the dollar, and when the dollar does collapse, America’s power is going to dissipate. And Americans are going to have to deal with the reality that we’ve hollowed out our infrastructure; we’ve been living beyond our means. And there’s going to be a day of reckoning for these years of excesses.”

The unprecedented Federal Reserve money printing and the massive borrowing and spending binge by the US government in response to coronavirus put the process into hyperdrive. In March, Peter said during his podcast, “I think we’re very, very close to a major collapse of the dollar, a major breakout in the price of gold, to a breakdown in the bond market.”

Minerd said he doesn’t think the Fed is anywhere near finished with its stimulus response to the coronavirus pandemic. Despite some signs that the economy is reviving, he projects a protracted economic downturn.

The Federal Reserve will face numerous challenges in the months and years ahead. Economic output will remain below potential for years to come as we deal with the pandemic and its long-term scarring effects. An additional challenge will be a US federal government budget deficit that will exceed $3 trillion this year with significant likelihood that it could be larger.”

The US government added $2 trillion to the national debt in just a little over two months with no sign that the spending will end any time soon. President Trump recently floated a $1 trillion infrastructure bill. Minerd said the current Fed quantitative easing program won’t be sufficient to absorb all of the government borrowing necessary to fund the massive deficits.

Given the government’s financing needs, I expect that the next QE program will be larger than any previous rounds of QE in terms of monthly purchases. The current pace of Fed purchases ($6 billion per day, or roughly $125 billion per month) is insufficient to absorb the $170 billion in net monthly Treasury coupon issuance we forecast for the rest of the year, let alone the hundreds of billions of monthly net T-bill issuance we expect. It will likely take at least $2 trillion in asset purchases per year just to fund the Treasury.” 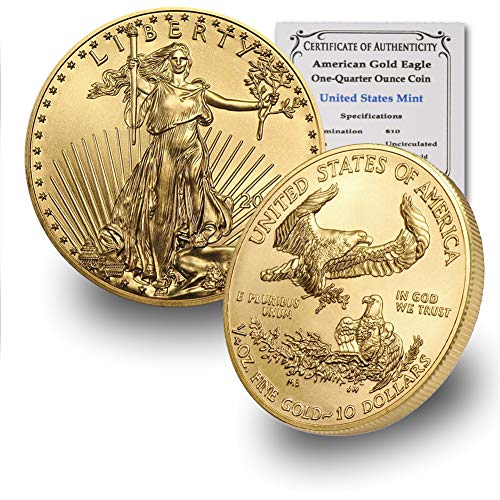 He also raised the specter of negative interest rates saying they “most likely will happen at some point.”

Minerd said the best strategy to weather the storm is to buy gold. He pointed out that central banks accumulate gold for the same reasons.

The accumulation of gold as a reserve asset historically has been seen as a responsible policy response in periods of crisis. This may very well become the policy option of choice in the future. Central banks around the world, including the Fed, hold almost 35 thousand tonnes of gold reserves. A central bank owns gold to buttress its reserves with an asset that becomes increasingly valuable in a severe crisis.”

Minerd agrees with Peter, who has been urging investors to buy gold for years. In a recent tweet, Schiff reiterated the urgency of the situation.

Get rid of yours while you still can. Buy #gold or invested to good value, dividend-paying foreign stocks before the bottom drops out of the dollar and you can no longer afford to.”