Protestors in Seattle have taken over whole city blocks in a neighborhood known as Capitol Hill, just a bit north of downtown. They occupy city streets and parks, as well as (apparently) a police precinct building. This enclave, dubbed the “Capitol Hill Autonomous Zone” or CHAZ, is now making headlines around the world. Its newly assembled residents have declared CHAZ an independent nation apart from both Seattle and America, and thus exempt from laws and local police jurisdiction. They have set up fences and checkpoints around the area (so much for open borders), and already urban legends are proliferating about warlords taking over, extortion and shakedowns replacing taxes, and new forms of quasi-private security taking hold. Nobody knows how long the situation will persist, but recall how 2011’s Occupy Wall Street demonstrations lasted many months.

Of course Capitol Hill, like all urban neighborhoods, is a mix of “public” and private property. Ingress and egress for residents and businesses take place via public streets, which are severely impaired at the moment. Property values, the viability of retail stores, and the general quietude and livability of this gentrified neighborhood are very much in flux. Anyone who owns a condo, shop, or restaurant in the area has a right to be angry and an argument for monetary compensation from both the protestors themselves and the city government that has so badly failed them.

Good luck with that in a Seattle courtroom. 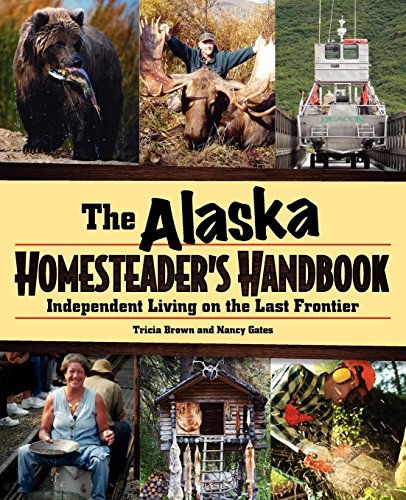 But what about the purely “public” (i.e., government owned) land and buildings around Capitol Hill? To the extent that the occupied buildings and streets “belong” to the city of Seattle, are the protestors legitimately occupying them? Can anyone, Seattleite or not, make a valid claim to such property? Are they illegal squatters or legitimate homesteaders?

It seems like an absurd question on its face, and it is: surely the forceful takeover of a long-established area cannot be legitimate, even if a few government-owned roads and buildings muck up the principles involved. But no less than Professor Walter Block likens government-owned property to virgin territory, albeit stolen, available to any claimant for homesteading. In Block’s conception, anything owned by the city of Seattle—libraries, buildings, equipment, roads, you name it—is as wide open to anyone as a virgin tract of land in deepest Alaska never touched by humans.

I do not at all claim that property such as government roads or libraries is “unowned.” Rather, I claim these holdings were stolen. I agree that the state now possesses them; I argue, only, that this is unjustified. And, yes, I insist, the same libertarian analysis can be applied, in this context, to virgin and stolen land. Why? This is because for the libertarian, at least as I construe him, stolen land is de jure virgin land, ready for the next homesteader to seize it (on the assumption that the rightful original owner cannot be located, or he acquiesces in the state’s seizure, or that, arguendo, we can ignore this rightful owner.)

Seattle’s mayor Jenny Durkan may not go quite as far as Dr. Block, but she does appear to acknowledge the new, uh, “community” essentially colonizing major thoroughfares in the Emerald City. She may not be ready to grant the CHAZ outright ownership of the streets in question, but neither is she setting any deadlines for eviction:

Clearly the mayor is in the midst of a dangerous situation, both literally for the people in the CHAZ and in terms of her own political career. It’s a public relations nightmare. And from a purely legal perspective, what grants her authority over who occupies Capitol Hill? 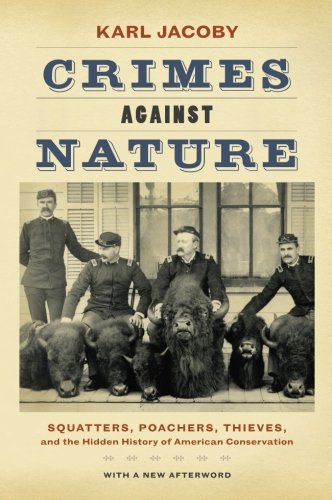 One answer is taxes, says Dr. Hans-Hermann Hoppe. In his view, the streets of Seattle are not virgin territory available to homesteaders, but rather akin to land held in trust by (admittedly unworthy) state agents on behalf of taxpayers. If those trustees won’t sell the land or other property outright and return the funds to taxpayers, Hoppe’s view is that they at least ought to operate and maintain such property on their behalf. So, for the purpose of countering Dr. Block’s contention that government property should be viewed as open to homesteading—and only for that purpose, Hoppe says—”public” property should be viewed as being owned by taxpayers. As such, it should be managed on behalf of the long-suffering (net) taxpaying citizens as a matter of simple justice.

Principles aside, the essence of ownership is control. Bureaucrats, police, and politicians who control access to and use of “public” property are its de facto owners, because only they can sell, encumber, or control its use. The average American’s ownership claim to the local playground or a city library is virtually nil. Simply try sleeping in them overnight, and you’ll quickly find out who really owns them. So, for the moment, the Seattle protestors have the greatest control over Capitol Hill and hence an ownership claim of sorts under the brute force of “possession is nine-tenths of the law.” 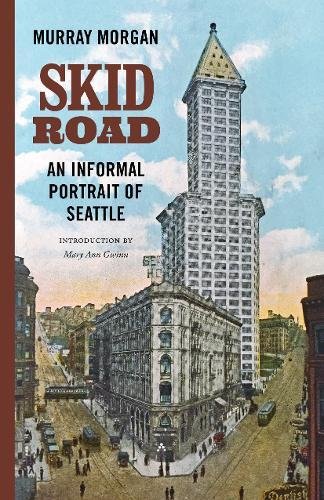 Whether their claim is valid comes down to whether they are illegal squatters or righteous Lockean homesteaders. In a densely settled area like Seattle, with a long history of property titles flowing from valid sales, the question becomes absurd. Their protests and encampments directly affect the undisputed private property all around them. The Seattle government has thoroughly controlled the roads and police using funds forcibly taxed from Seattle residents. Capitol Hill residents, businesses, and visitors rely and depend on existing understandings and contractual arrangements. Seattle cannot be homesteaded, not even city property, in any conceivable manner that does justice to its current inhabitants. And to the extent that they’ve paid for it all through taxes, their right to evict the CHAZ protestors clearly supercedes any “right” to conflate occupation with protest.

It’s tempting to dismiss the Seattle protestors en masse because of their terrible and violent political beliefs, and their terrible designs for remaking America without property or markets. But that doesn’t change the thorny question of how to deal with them here and now. If they are illegal squatters—not to mention disruptors of many who live or work in the area—then their forcible removal is justified. But New York City lacked the political will to remove Occupy Wall Street campers from Zuccotti Park for many months. Will ultrawoke Seattle in 2020, with its obliging mayor, evict the CHAZ protestors anytime soon?

Listen to the Audio Mises Wire version of this article.

Interview Most Foul: on the Assassination of President Kennedy.My Philosophical Evolution