That Change You Requested…?

All the previous incidents of white cops killing blacks were just too ambiguous to seal the deal. Michael Brown in Ferguson, Missouri (a murky business); Tamir Rice in Cleveland (waving the BB gun that looked like a .45 automatic); Trayvon Martin (his killer George Zimmerman was not a cop and was not “white”); Eric Garner, Staten Island (black policewoman sergeant on the scene didn’t stop it); Philandro Castile, Minneapolis, (the cop was Hispanic and the vic had a gun). Even the recent February killing of jogger Ahmaud Arbery in Brunswick, Georgia, had some sketchy elements (did Arbery try to seize the shotgun?) — YouTube has scrubbed the video (?) — and then it took months for the two white suspects (not cops) to be arrested.

The George Floyd killing had none of those weaknesses. Plus, the video presented a pretty much universal image of oppression: a man with his knee on another man’s neck. Didn’t that say it all?  You didn’t need a Bob Dylan song to explain it. The Minneapolis police dithered for four days before charging policeman Derek Chauvin with Murder 3 (unpremeditated, but with reckless disregard for human life). The three other cops on the scene who stupidly stood by doing nothing have yet to be charged. Cut it, print it, and cue the mobs.

The nation was already reeling from the weird twelve-week Covid-19 lockdown of everyday life and the economic havoc it brought to careers, businesses, and incomes. In Minnesota, the stay-at-home order was just lifted on May 17, but bars and restaurants were still closed until June. Memorial Day, May 25, was one of the first really balmy days of mid-spring, 78 degrees. People were out-and-about, perhaps even feeling frisky after weeks of dreary seclusion. So, once the video of George Floyd’s death got out, the script was set: take it to the streets!

Few Americans were unsympathetic to the protest marches that followed. Remorse, censure, and tears flowed from every official portal, from the mouth and eyes of every political figure in the land. The tableau of Officer Chauvin’s knee on Mr. Floyd’s neck was readymade for statuary. Indeed, there are probably dozens of statues extant in the world of just such a scene expressing one people’s oppression over another. And yet the public sentiments early-on after the George Floyd killing had a stale, ceremonial flavor: The people demand change! End systemic racism! No justice, no peace! How many times have we seen this movie?

What is changing — and suddenly — is that now it’s not just black people who struggle to thrive in the USA, but everybody else of any ethnic group who is not a hedge fund veep, an employee of BlackRock Financial, or a K-Street lobbyist — and even those privileged characters may find themselves in reduced circumstances before long. The prospects of young adults look grimmest of all. They face an economy so disordered that hardly anyone can find something to do that pays enough to support the basics of life, on top of being swindled by the false promises of higher education and the money-lending racket that animates it.

So, it’s not surprising that, when night falls, the demons come out. Things get smashed up and burned down. And all that after being cooped up for weeks on end in the name of an illness that mostly kills people in nursing homes. Ugly as the ANTIFA movement is, it’s exactly what you get when young people realize their future has been stolen from them. Or, more literally, when they are idle and broke and see fabulous wealth all around them in the banks’ glass skyscrapers, and the car showrooms, and the pageants of celebrity fame and fortune on the boob tube. They are extras in a new movie called The Fourth Turning Meets the Long Emergency but they may not know it. 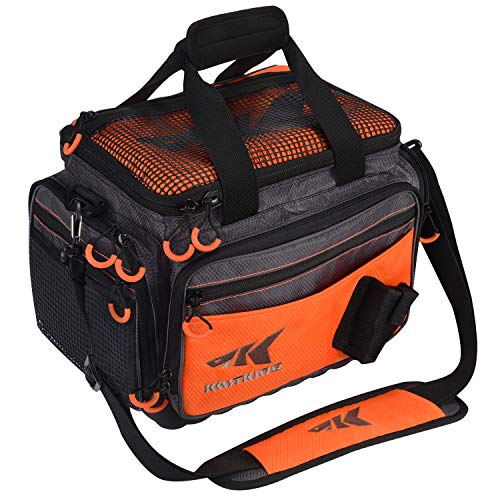 Hungry for change? You won’t have to wait long. This society may be unrecognizable in a few months. For one thing, there’s a good chance that the current violence in the streets won’t blow over as it has before. There hasn’t been such sudden, massive unemployment before, not even in the Great Depression — and we’re not even the same country that went through that rough episode. Just about every arrangement in contemporary life is on-the-rocks one way or another. Big business, small business, show business… it’s all cratering. The great big secret behind all that is not that capitalism failed; it’s that the capital in capitalism isn’t really there anymore, at least not in the amounts that mere appearances like stock valuations suggest. We squandered it, and now our institutions are straining mightily to pretend that “printing” money is the same as capital. (It’s just more debt.) Note, the stock markets are up this morning at the open! Go figure….

Change? We’re getting it good and hard, and not at a rate we were prepared for. It’s hugely disorienting. It produces friction, heat, and light, which easily becomes violence. There’s, for sure, plenty we can do to make new arrangements for American life without becoming communists or Nazis, but a lot of activities have to fail before we see how that could work. The overburden of obsolete complexity is crushing us, like Derek Chauvin’s knee on George Floyd’s neck. They were both, in their way, common men, caught in the maelstrom of metaphor. That proverbial long, hot summer we’ve heard about for so long…? It’s here. 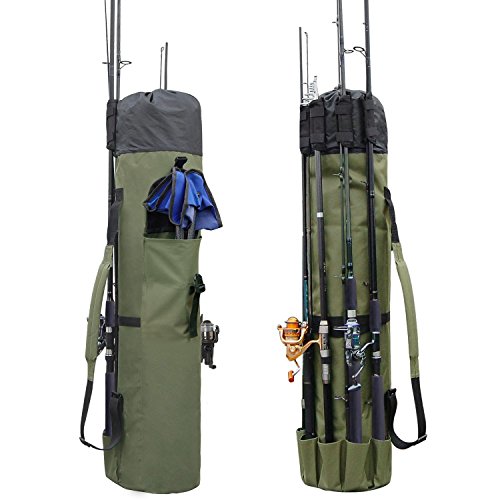 Burning America: Be Careful What You Wish ForThe Epitome of Rioting Irony and Ignorance in One Tweet