'They' Have Ruined This Country, and Are Now Coming for Your Property, Mind, and Soul: Defend Yourself

“If violent crime is to be curbed, it is only the intended victim who can do it. The felon does not fear the police, and he fears neither judge nor jury. Therefore what he must be taught is to fear is his victim.”

The infamous “they” have stepped into the light, and are not fearful any longer of the consequences of their actions due to a weak and pathetic population of sheep. So who are “they?” They are the masters of the economy, of health and medicine, and the masters of banking and corporate America all around the globe. They are the evil foundations that pretend to work for good. They are large corporations that are above the law, and exempt from financial loss and criminal prosecution. They are the Federal Reserve Banks. They are the government and all its bureaucratic arms. They are the police and military who enforce the restrictive laws falsely implemented by the state and its masters. 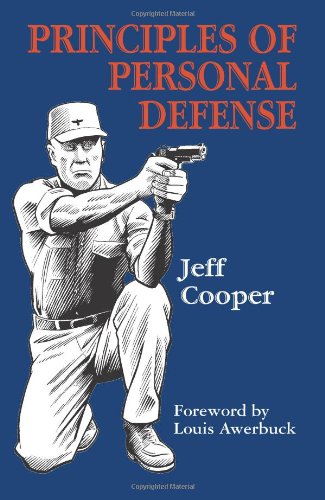 This country is late in the process of total ruination, and heading straight toward annihilation. A new order is sought, and is gaining ground ever so quickly. If not stopped, all current systems will be replaced, including money, the entirety of the monetary system, agriculture, social behavior norms, private property, all medical care, travel and movement; all with mandated and enforced restriction of every individual. This means a complete loss of all freedom and liberty for the planned goal of unlimited worldwide societal control. If this is allowed to come to fruition, we are all doomed.

One only has to look back to March of this year to see the massive changes that have already taken place. It began with a fake pandemic meant to isolate all of us, destroying any idea of freedom. What privacy was still remaining has now been lost. Businesses across the nation closed down, not due to any legitimate reasoning, but due to unenforceable mandates by the political pawns seeking more power, all without resistance from the pathetic American herd. Now tens of millions are without any way to support themselves, and therefore have become dependent serfs awaiting instructions and checks from their masters. Considering the people at large, this was mostly all voluntary reaction due to being fooled into believing that the common flu was going to kill us all. The same is true of the isolation of all from their friends, families, and from any normal association or gatherings with people everywhere. All events where people get together were cancelled, and any place where individuals congregate for fun or pleasure were shut down. Many if not most were instructed to quarantine, social distance, or self-isolate, and did so without question. This has caused immeasurable harm to those that acquiesced to orders falsely disguised as safety measures. In fact, the opposite was the case, and this ruse helped to isolate and stress the old and sick so that many more deaths than normal for this group were evident. Healthy individuals that hid in their homes were also adversely affected, and due to this home imprisonment, their immune systems were devastated, leading to more sickness and death. This coup for control was done intentionally by the state, and the state should be considered guilty of 1st degree murder. 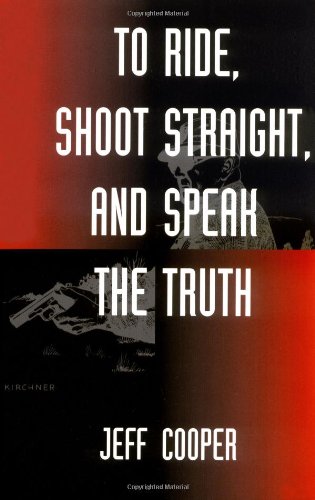 Once the flu season ended, as it always does, and that fake threat could no longer be perpetuated, the master class needed a stopgap measure in order to keep Americans prisoners to fear until the planned second phase of this bogus pandemic could be released on the public without resistance. Thus, the criminal “Black Lives Matter” and Antifa mobs were organized from the top to purposely cause civil unrest and to promote racial tension. Mass racism does not exist in this country, and never has at any level claimed by the agitators inciting these riots, looting, property destruction, and violence against innocents. All those participating in this ruse, whether at the top level or those rioting in the streets are nothing more than violent criminals, and should be treated as such.

Aggression and violence should never be tolerated, so any aggression and violence should always be met with self-defense to stop that threat. Force in this circumstance is easily justified so long as any and all force ceases once the threat is squelched. That is the essence of self-defense and personal protection. That is the natural right of every single individual, and none should cower and run from that responsibility. In doing so, one has voluntarily given up his freedom to live, and therefore will either be killed, or will become a slave to the system.

It is long past time to stand up to the bullies of the state and its planted minions of destruction in the idiotic BLM and Antifa movements. This is the stopgap necessary to mark time before the next flu season or the next manufactured fake wave of new cases of this false virus. Already, there is a massive push to keep the Covid stupidity alive during this stopgap measure, as many are getting tired of the violence planned, accepted, and allowed by the state and its enforcers. Do not allow these felonious and detestable thugs to get away with anything. They have been given carte blanche by the state to act as animals, so it is up to all of us to stop them by whatever means necessary. 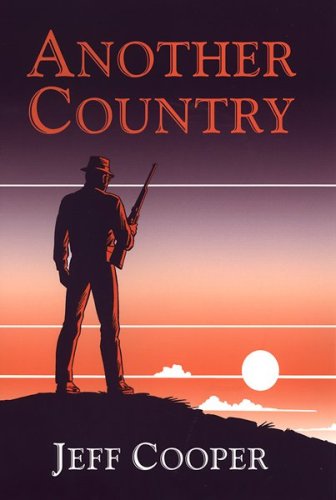 They are beating innocents everywhere, shooting others, committing arson, and destroying homes and businesses at every turn, all without any opposition by so-called political representatives or the corrupt police. Bowing down to anyone is an abomination, but bowing down to hoodlum scum is even worse. That is what your so-called leaders are doing in your name. These rioters are cowards, and will stand down immediately with proper resistance.  The state is not going to protect you, so protect yourself. Do not be a coward. Quit taking videos of others being beaten, and do something to stop it.

Stop wearing ridiculous masks, stop idiotic social distancing, open up fully all your businesses, and tell the government officials to pound sand. Gather in large groups in order to defend yourself from not only criminal rioters, but also from the state thugs unwittingly helping to advance this new order. Weak minds and bodies will never garner respect and proper treatment, and will always attract aggression from bullies, but self-determination and defense of right will stop any threat from worthless cowardly oppressors. Get strong quickly or be prepared to be slaves to the state forever.

“[Self-defense is] justly called the primary law of nature, so it is not, neither can it be in fact, taken away by the laws of society.”

Previous article by Gary D. Barnett: Beware This Evil “Covid-19” Phase 2 Plot: Remember, We Are All Disposable Units in the Eyes of the State