Lately, my progressive acquaintances and the mainstream media seem unable to complete a thought without mentioning the importance of “public health.” These days, if Governor Ralph Northam of Virginia decides to take away people’s guns, he’s only doing so to improve the public health. If he then wishes to extend abortion rights to women who decide to kill their infants, that is obviously a “women’s health issue.” Of course, exercising this supposed right means something catastrophic for the baby, whose health, not to mention life, is adversely terminated.

Public health also has a way of coming back as a major media concern whenever it becomes politically useful to the Democratic Party. Thus, in their eyes, as soon as the coronavirus provided an occasion for Democratic governors to increase their control, it went from being an excuse for Trump to vent his xenophobia on passengers flying to and from China, to a life-or-death matter. 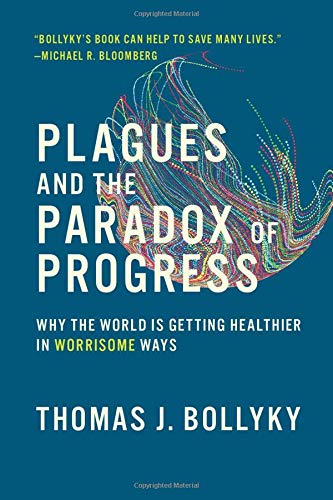 In fact, they argue that protecting our health against this virus may require shattering the American economy with a prolonged lockdown until Election Day. Presumably once that event takes place—and a doddering Democrat can be elected to replace Trump—we can deal with the economic ruin by reopening what is left of American commerce. 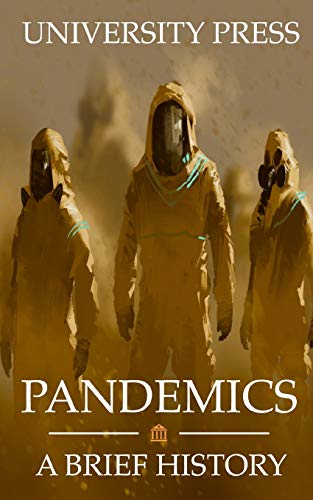 In my neighborhood I notice those who once pooh-poohed COVID-19 as a hyped-up Republican talking point are now running around under the sun with grotesque masks on their faces—some with only small eye slits available for squinting in suspicion at neighbors. These are worn as a new form of virtue-signaling on our mostly empty streets. The about-face of the left on the virus and the use of personal protective equipment reminds me of those French Communists in World War II, who went from cooperation with Nazi Germany to championing the French Resistance on the day that Hitler invaded the Soviet Union. Sometimes political circumstances require instant change.

Admittedly, governments over the years have addressed real public health issues for our collective and individual benefit. These would include, among many other reforms, the improvement of sanitation since the 19th century, making available information about vaccinations and disease risks, and informing people of the perils of smoking (tobacco but not, in recent times, weed), and establishing quarantines when necessary. But now public health crises are cynically used to promote political ends and to wreak social havoc.

Previous article by Paul Gottfried: Why Are Blacks Democrats?

Can a Common Cold Make a Person ‘Immune’ to COVID-19?Does the US Plan To Blow Up the World?