Our history in Latin America is marked by arrogance and aggression. Is what's happening in Venezuela any different?

By Danny Sjursen
The American Conservative

Uncle Sam doesn’t have the best track record in Latin America. Few foreign policy elites seem to care. Yet, in what the regional proconsul, Admiral Craig Faller of Southern Command (SOUTHCOM), recently called “our hemisphere” and “our neighborhood,” the actual residents haven’t forgotten. Odds are, the U.S. will be even less welcome after the latest local adventure, the bizarre foiled American mercenary-led coup meant to topple President Nicolas Maduro of Venezuela.

It is tempting and not unreasonable to dismiss the recent folly as an incompetent one-off. No doubt, by any practical measure it must be judged—an appropriate term since “Operation Gideon,” was named for a biblical Hebrew jurist—a total failure. Karl Marx famously intoned that “history repeats itself, first as tragedy, then as farce.” Seen thus, the disastrous 1961 CIA-sponsored Bay of Pigs invasion of Fidel Castro’s Cuba counts as the tragedy; and the newest escapade as farce. Neat though the analogy be, this would be a mistake. 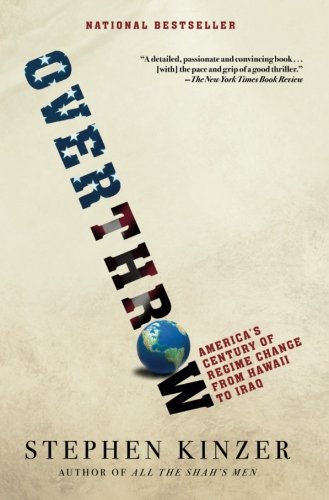 The broad contours of the coup attempt are widely reported. Combat-seasoned former U.S. green berets from the private military company Silvercorp, allegedly negotiated a lucrative contract with the Venezuelan opposition to violently replace Maduro with Juan Guaidó. The mission fell apart for a variety of reasons: incompetence, internecine division, and regime infiltration. Yet, for all the drama involved its occurrence wasn’t a total shock.

President Trump recently steamed warships towards Venezuela’s coast and his DEA literally placed a $15 million bounty on Maduro’s head. One would expect mercenaries or amateur adventurers to try and collect such lucrative rewards. Maduro is no saint, but this seems a rather vigilante brand of foreign policy.

Full details remain unavailable, especially regarding the degree of government foreknowledge or complicity, but Operation Gideon may prove profound. First, the mercenary meddling itself is of a piece with the sordid U.S. backstory in the region. The operation’s contours, and consequences should be framed accordingly. Second, the coup’s shadowy, outsourced nature, the blurred lines between public and private policy, reflects the prevailing American “way of war.”  Today’s mercenary machination contains as much foreboding as farce.

America’s most underrated president, John Quincy Adams, presciently warned that a prudent America “goes not abroad in search of monsters to destroy,” lest in “imperial diadem…She might become the dictatress of the world.” However, as Secretary of State he also conceived the Monroe Doctrine —announcing the Western Hemisphere henceforth closest to new European colonization. Tragically, Monroe’s pronouncement was soon twisted to justify chauvinistic American interventions which violated his broader rejoinder. 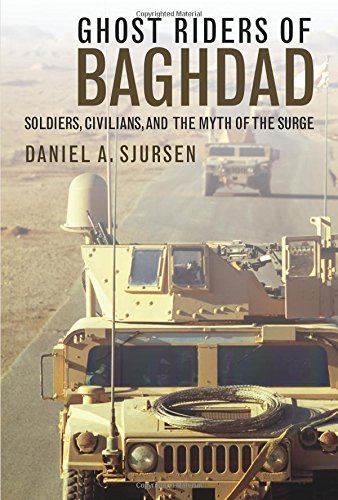 Furthermore, several incidents illustrate that the latest hired-gun fiasco isn’t so singular either. Memorable highlights include:

Jumping forward to the Cold War: to counter or exploit the perceived monolithic communist threat, Washington kicked off a round of far bloodier interventions in Latin America. First and famously, in Cuba (again), after Fidel Castro took power. In addition to the aborted Bay of Pigs invasion, Washington subjected Havana to a prolonged campaign of sabotage and economic strangulation. It also invaded the Dominican Republic (1965) and fomented a Chilean coup (1973) to enthrone a murderous dictator. Other putsches were crafted or backed in Guatemala (1954) and Brazil (1964).

In its climactic phase (1979-91) of Cold War interventionism, the U.S. waged proxy wars through right-wing death squads like the Contras in Nicaragua, El Salvador, and to a lesser extent, Honduras and Guatemala. This time body counts surpassed one hundred thousand. Smaller overt U.S. military invasions hit Grenada (1983) and Panama (1989). Such Cold War-era operations were directed by Republican and Democratic administrations alike. 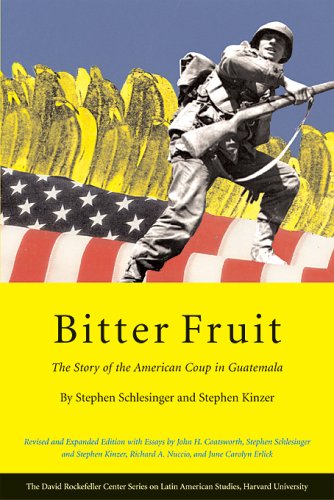 The final collapse of the Soviet Union in December 1991 hardly altered Washington’s interventionist penchant. In a rather muddled mission, U.S. landed troops in Haiti (1994) and special forces teams indefinitely waged an unwinnable “drug war” in Columbia. Cuba remained under blockade, but a new nemesis, Venezuela’s Hugo Chavez, replaced Castro’s atop the pantheon of villainy.

There, in a sort of dress rehearsal for the latest mercenary run at his successor Maduro, Washington was embarrassingly linked to a failed 2002 coup attempt. Declaring a not-so-covert war on the tinpot, low-threat—if oil-laden—regime predictably backfired. An empowered Chavez became a Yankee-vanquishing folk hero in many regional eyes. Not altogether coincidentally, in the ensuing decade, faintly leftist and more independent leaders were elected in Brazil (2002), Argentina (2003), Uruguay (2004), Bolivia, Nicaragua, Peru, Ecuador, and Chile (2006), as well as Paraguay (2008).

Undeterred, Washington waged a counter-counter-offensive, and backed or normalized reactionary coups in Honduras (2009) and Bolivia (2019). Recently, in a chilling warning to still intransigent governments —Venezuela, Nicaragua, and Cuba —former National Security Adviser John Bolton lumped them in an absurd “troika of tyranny.”  Such was the prevailing climate the lead-up to the recent mercenary mission.

Trump Derangement vs. Trump EnablementTurn Out the Lights, Russiagate Is Over