The Ceaseless Culture War Against Hungary

If you listen to the Western media, you might think that in the weeks following the outbreak of Covid-19 the government of Hungary had transformed itself into a brutal dictatorship. There was a constant stream of articles claiming that democracy had died in Hungary. Opinion pieces insisted that the Hungarian government had exploited people’s concerns about the pandemic to impose a 1930s-style authoritarian dictatorship.

The Covid pandemic has reinvigorated the Culture Wars in various different ways. And these alarmist accounts of democratic backsliding in Hungary were a key theme in these Culture Wars. On the anti-sovereigntist wing of the cultural conflict, Hungary was held up as symbolic of an ideology of evil. 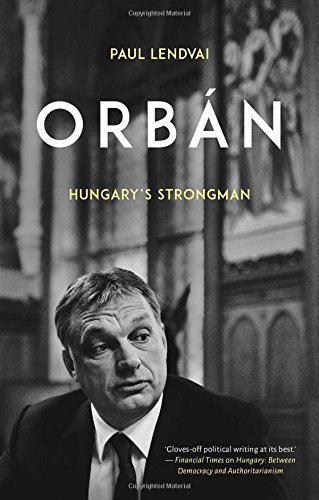 In early May, the mistakenly titled US-based advocacy group Freedom House offered up an obituary on Hungarian democracy. In a report it asserted that, because of the emergency laws it passed in relation to Covid-19, Hungary should not be considered a democracy anymore. Given Freedom House’s longstanding hostility to the Hungarian government, its verdict was hardly surprising. The problem was that this verdict was uncritically repeated in the media. At times it seemed that almost the entire Western media were ganging up against this supposed new dictatorship.

The Economist responded to Hungary’s enactment of a state of emergency by claiming that Viktor Orban, the prime minister, ‘has in effect become a dictator – in the heart of Europe’. The Guardian declared that the ‘world must not let Hungary get away with this power grab’. Writing in the EUobserver, Kenneth Roth, the executive director of Human Rights Watch, claimed that Hungary was now a dictatorship and therefore the EU had ceased to be a bloc of democratic states. 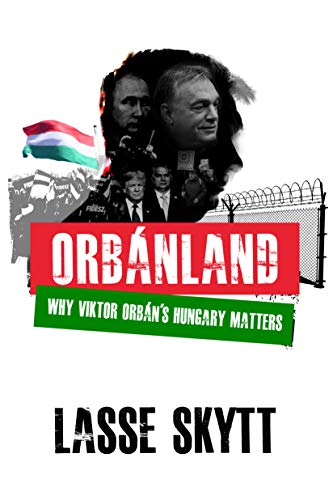 Writing in the Daily Telegraph, Ben Kelly ranted that ‘if the EU cannot rein in Hungary’s dictator Viktor Orban, it will rot from the inside’.

According to the narrative, Hungary’s enactment of emergency measures meant that the normal process of parliamentary democracy had disappeared forever. It is worth noting that other governments that enacted emergency powers in response to the Covid pandemic were not accused of such malevolent intent. Why was Hungary held to a different standard? The answer was devastatingly simple. ‘Orban cannot be trusted’, Western observers implied. It was really another way of saying: ‘We don’t like him.’