Techno-Tyranny: How The US National Security State Is Using Coronavirus To Fulfill an Orwellian Vision

LAST YEAR, A GOVERNMENT COMMISSION CALLED FOR THE US TO ADOPT AN AI-DRIVEN MASS SURVEILLANCE SYSTEM FAR BEYOND THAT USED IN ANY OTHER COUNTRY IN ORDER TO ENSURE AMERICAN HEGEMONY IN ARTIFICIAL INTELLIGENCE. NOW, MANY OF THE “OBSTACLES” THEY HAD CITED AS PREVENTING ITS IMPLEMENTATION ARE RAPIDLY BEING REMOVED UNDER THE GUISE OF COMBATING THE CORONAVIRUS CRISIS.

Last year, a U.S. government body dedicated to examining how artificial intelligence can “address the national security and defense needs of the United States” discussed in detail the “structural” changes that the American economy and society must undergo in order to ensure a technological advantage over China, according to a recent document acquired through a FOIA request. This document suggests that the U.S. follow China’s lead and even surpass them in many aspects related to AI-driven technologies, particularly their use of mass surveillance. This perspective clearly clashes with the public rhetoric of prominent U.S. government officials and politicians on China, who have labeled the Chinese government’s technology investments and export of its surveillance systems and other technologies as a major “threat” to Americans’ “way of life.” 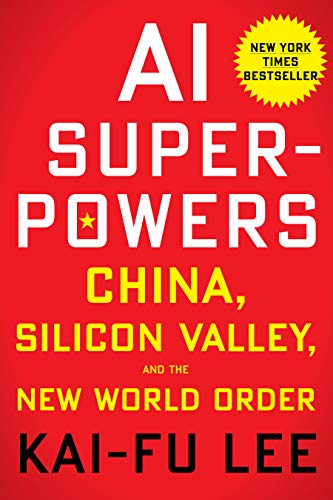 In addition, many of the steps for the implementation of such a program in the U.S., as laid out in this newly available document, are currently being promoted and implemented as part of the government’s response to the current coronavirus (Covid-19) crisis. This likely due to the fact that many members of this same body have considerable overlap with the taskforces and advisors currently guiding the government’s plans to “re-open the economy” and efforts to use technology to respond to the current crisis.

The FOIA document, obtained by the Electronic Privacy Information Center (EPIC), was produced by a little-known U.S. government organization called the National Security Commission on Artificial Intelligence (NSCAI). It was created by the 2018 National Defense Authorization Act (NDAA) and its official purpose is “to consider the methods and means necessary to advance the development of artificial intelligence (AI), machine learning, and associated technologies to comprehensively address the national security and defense needs of the United States.”

The NSCAI is a key part of the government’s response to what is often referred to as the coming “fourth industrial revolution,” which has been described as “a revolution characterized by discontinuous technological development in areas like artificial intelligence (AI), big data, fifth-generation telecommunications networking (5G), nanotechnology and biotechnology, robotics, the Internet of Things (IoT), and quantum computing.”

However, their main focus is ensuring that “the United States … maintain a technological advantage in artificial intelligence, machine learning, and other associated technologies related to national security and defense.” The vice-chair of NSCAI, Robert Work – former Deputy Secretary of Defense and senior fellow at the hawkish Center for a New American Security (CNAS), described the commission’s purpose as determining “how the U.S. national security apparatus should approach artificial intelligence, including a focus on how the government can work with industry to compete with China’s ‘civil-military fusion’ concept.” 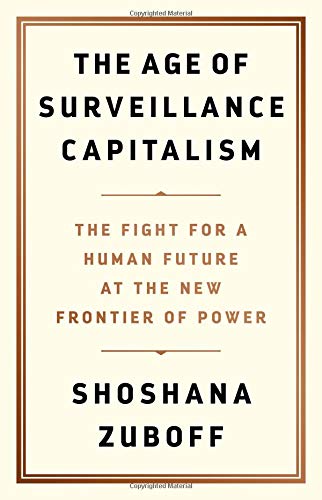 The U.S. government and establishment media outlets often blame alleged Chinese espionage or the Chinese government’s more explicit partnerships with private technology companies in support of their claim that the U.S. is losing this advantage over China. For instance, Chris Darby, the current CEO of the CIA’s In-Q-Tel, who is also on the NSCAI, told CBS News last year that China is the U.S.’ main competitor in terms of technology and that U.S. privacy laws were hampering the U.S.’ capacity to counter China in this regard, stating that:

“[D]ata is the new oil. And China is just awash with data. And they don’t have the same restraints that we do around collecting it and using it, because of the privacy difference between our countries. This notion that they have the largest labeled data set in the world is going to be a huge strength for them.”

In another example, Michael Dempsey – former acting Director of National Intelligence and currently a government-funded fellow at the Council on Foreign Relations – argued in The Hill that: 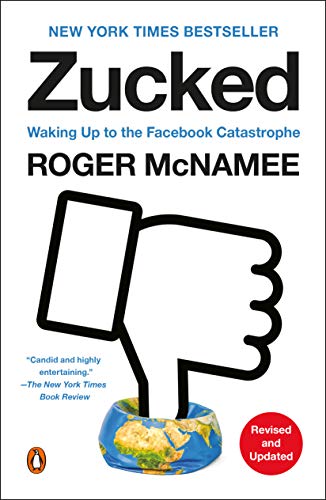 “It’s quite clear, though, that China is determined to erase our technological advantage, and is committing hundreds of billions of dollars to this effort. In particular, China is determined to be a world leader in such areas as artificial intelligence, high performance computing, and synthetic biology. These are the industries that will shape life on the planet and the military balance of power for the next several decades.”

In fact, the national security apparatus of the United States is so concerned about losing a technological edge over China that the Pentagon recently decided to join forces directly with the U.S. intelligence community in order “to get in front of Chinese advances in artificial intelligence.” This union resulted in the creation of the Joint Artificial Intelligence Center (JAIC), which ties together “the military’s efforts with those of the Intelligence Community, allowing them to combine efforts in a breakneck push to move government’s AI initiatives forward.” It also coordinates with other government agencies, industry, academics, and U.S. allies. Robert Work, who subsequently became the NSCAI vice-chair, said at the time that JAIC’s creation was a “welcome first step in response to Chinese, and to a lesser extent, Russian, plans to dominate these technologies.”

Similar concerns about “losing” technological advantage to China have also been voiced by the NSCAI chairman, Eric Schmidt, the former head of Alphabet – Google’s parent company, who argued in February in the New York Times that Silicon Valley could soon lose “the technology wars” to China if the U.S. government doesn’t take action. Thus, the three main groups represented within the NSCAI – the intelligence community, the Pentagon and Silicon Valley – all view China’s advancements in AI as a major national security threat (and in Silicon Valley’s case, threat to their bottom lines and market shares) that must be tackled quickly.