A Society On The Brink Of Complete And Utter Chaos

It is heartbreaking to watch the violence that is taking place on the streets of Minneapolis.  I have quite a few relatives that live in the Twin Cities area, and I have been there many times.  In the old days it always felt so peaceful, but not anymore.  The tragic death of George Floyd has unleashed a massive wave of anger, and the riots have made headlines all over the globe.  Originally, many had anticipated that Thursday night would not be as violent as Wednesday night was, but that was not a safe assumption to make.  Around 10 o’clock, protesters stormed into the Minneapolis Police Department’s 3rd Precinct building and set it on fire…

Minneapolis is in the midst of a third night of unrest in the aftermath of George Floyd’s death, with protesters taking over the police department’s 3rd Precinct building late Thursday night.

The break-in happened at about 10 p.m., with helicopter footage showing a large fire burning near the main entrance.

Police released a statement, saying in part, “in the interest of the safety of our personnel, the Minneapolis Police Department evacuated the 3rd Precinct of its staff. Protesters forcibly entered the building and have ignited several fires.”

As the building burned, fireworks were being shot into the sky in celebration.

Of course the violence that we witnessed the previous evening was quite alarming as well.  By the end of the night, rioters had torched and looted a number of prominent retail stores…

Shocking images Thursday morning showed the widespread destruction left overnight after stores including Wendy’s, Target, Walmart and Autozone were looted and some even set on fire.

Videos also showed what was reported to be an apartment building entirely engulfed by flames as rioters stood and watched and the fire department was nowhere to be seen.

I don’t think that any of us will ever forget watching a Target store being looted, and at this point Target has decided to close all of their locations in the entire state “until further notice”.

Overall, more than 50 buildings were burned down on Wednesday night, and one protester boldly declared that “the whole city can burn down”…

“The whole city can burn down. They should all be out here protesting, not just people who care about black lives. Everybody. Burn it down. Make them pay. Maybe then they’ll understand,” one protester, Elicia S.—she declined to give her full last name—told The Daily Beast late Wednesday.

“I read somewhere that you’re never gonna care until it hits your front door. We are here now, knocking in the front door,” demonstrator Becky Mathews added.

Sadly, it isn’t just the rioters that are out of control.

When George Floyd was arrested, it wasn’t for committing a violent crime.  He was accused of “allegedly trying to pay at a local deli with a counterfeit $20 bill”, and surveillance video from the scene does not support police claims that he resisted arrest. 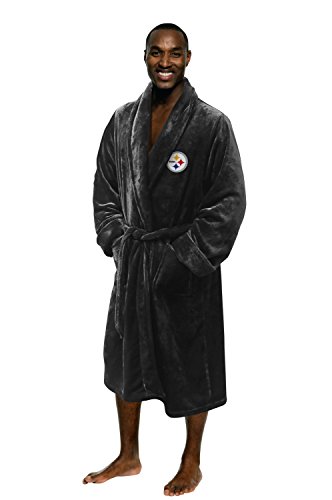 Of course this is far from an isolated incident.  According to the Los Angeles Times, approximately one out of every 1000 African-American males will die at the hands of our police…

About 1 in 1,000 black men and boys in America can expect to die at the hands of police, according to a new analysis of deaths involving law enforcement officers. That makes them 2.5 times more likely than white men and boys to die during an encounter with cops.

Look, I have friends that are current or former police officers, and I am so thankful for the good men and women that work so hard to protect all of us day in and day out.

But the truth is that there are a lot of really bad apples out there, and troubling incidents are happening with increasing frequency all over the nation.

For example, a young mother named Sara Walton Brady was recently arrested by the police in Idaho for simply taking her children to play in the park.  The following comes directly from a message that she sent to me, and she said that I could share it with all of you…

On April 21, 2020 I saw a video on Facebook by other moms about a playdate at Kleiner Park scheduled for the afternoon. That video showed people at the park and the tape ripped down from the play structures. I decided to go with my two middle children and showed up about an hour late.

I was only there 5-10 minutes when three officers from the Meridian Police Department arrived; one Sgt. And two officers. The Sgt., who I now know is Sgt. Fiscus, came marching onto the playground ordering all of the children and moms off of the bark and playground area while brusquely explaining that the city of Meridian the parks and they were closed by the order of the governor and the mayor. 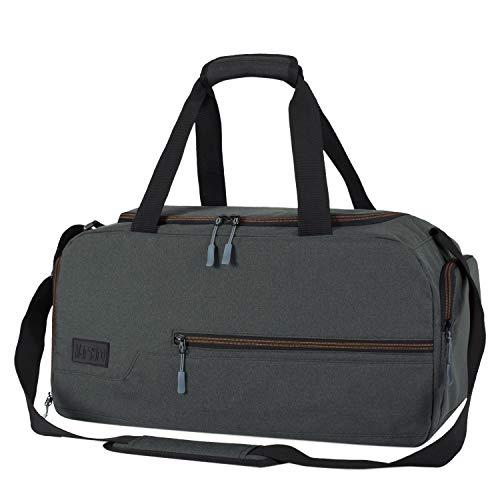 This obviously upset several of the moms there, including myself. I attempted to ask questions to the Sgt. About what authority he had to remove people from the park. During this attempted dialogue he continued to tell people that the playground area was closed and people needed to leave. However, he continually directed people to a concentrated area on the grass, which would have been a violation of the Idaho governor’s order of being closer than 6 feet. None of this made sense to me as I saw multiple other people recreating in the park – walking, fishing, and even people playing a game of basketball. It also didn’t make sense to me why we could be closer together on the grass and it was okay to violate that portion of this new found rule, but not on the park where the kids and the adults were much more spread out.

As I continued to ask these questions the situation became more heated and eventually the officer told me I had five seconds to leave the bark or he was going to arrest me. The officer then proceeded to count down to me, as I often do to my children when they are not listening. I told him “Fine! Arrest me for being in a park! Do it!” While turning around to his threat.

I was placed inside the back of a very hot patrol car and left there for several minutes at which time I was eventually booked into jail for a misdemeanor trespassing charge. I was also accused of tearing the tape down on the playground that was had been placed there previously. I did not tear down any tape as it was down when I arrived. I was told that children had ripped it down.

Multiple other people were on the bark while I was arrested yet no one else was charged with trespassing, cited, or arrested. I was also told that after I was transported to the jail that several people went back onto the bark (after tearing more tape down) and began playing on the playground and bark as the police watched. None of this was addressed by the police.

My case has now been conflicted to the State of Idaho. This is very concerning to me that they have not dismissed the case and they have unlimited resources to make an example of me. It’s also concerning to me that while people are losing their jobs and businesses’ that the State would use hard earned taxpayer money to waste on a mom who was at a park with her kids and try to make an example of me. 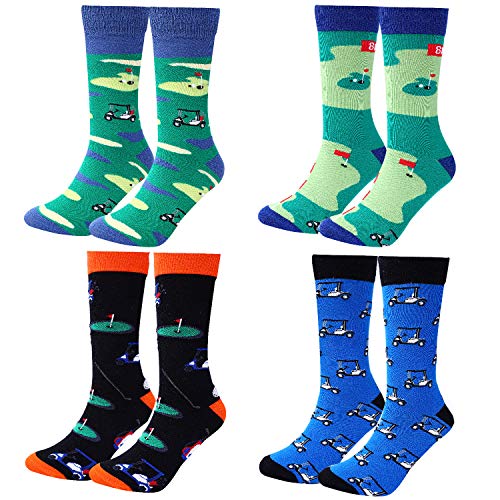 Please help me raise funds for legal fees to fight the State of Idaho. I am told that it could cost anywhere from $30,000-$50,000. You can go to supportsarabrady.com.

I was friends with Sara Walton Brady long before this incident occurred, and I can tell you that she is a rock solid citizen.

In fact, Idaho would not be in the giant mess that it is today if a lot more patriots like her lived in the state.

Unfortunately, the truth is that the whole country is a giant mess, and what we have witnessed so far is just the beginning.

Our entire society is on the brink of a complete and utter meltdown, and I expect that the upcoming election will bring tensions that have been simmering all over the nation to a boiling point.

There is a reason why so many people are looking to move out of our major cities right now.  America is literally in the process of coming apart at the seams, and there will be a lot more rioting, looting and civil unrest in the days ahead.

Previous article by Michael Snyder: You May Not Understand This Now, But You Must Get Prepared for the Food Shortages That Are Coming