Government Licensing Is Just As Illegitimate

Karl Manke, a barber in the fascist state of Michigan, recently opened his barbershop in downtown Owosso in violation of Governor Gretchen Whitmer’s executive order for non-essential businesses to remain closed. He has been following all of the ridiculous government safety guidelines: wearing masks, social distancing, and using an ultraviolet sanitizer on his tools.

Customers came from around Michigan and waited hours to get their hair cut. “I’m doing walk-ins, appointments, working people in between appointments,” Manke said. “It’s hard, but I love doing it. I’m so grateful I can make a living again.” The 77-year-old barber said that he was “not trying to prove some point,” but just “needed to get back to work.” Governor Whitmer “is not my mother,” he added. “We’re not children, we can manage our own lives.”

Manke received a citation for violating the executive order on the third day he was open. He also faces two misdemeanor charges for reopening his shop despite state shutdown orders: a health department violation and the governor’s executive order violation. 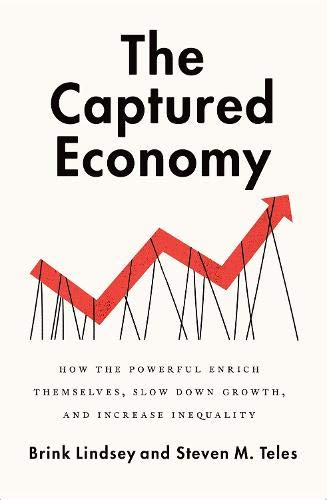 So, what else did the state of Michigan do? It revoked his barber’s license.

Elsewhere in the “land of the free,” restaurants that are reopening in violation of governors’ executive orders are being threatened with having their liquor licenses taken away.

In the fascist state of Pennsylvania, politicians in Beaver, Dauphin, and Lebanon counties declared that their counties would begin returning to business as usual on May 15. “It is time to reopen the Commonwealth of Pennsylvania and return our state to the people (as prescribed by our Constitution) and not run it as a dictatorship,” Dauphin County Board of Commissioners Chairman Jeff Haste wrote on May 8.

Pennsylvania’s Democratic fascist governor, Tom Wolf, responded with a threat “to withhold federal stimulus money from counties—and take away liquor licenses from restaurants—that open up in defiance of state law”; that is, his decree. Said the governor:

The enemy is a deadly virus set on destroying us. Yet, over this past weekend, some have decided to surrender to this enemy. These are politicians who were elected to serve their fellow citizens. Others are business owners who have chosen to serve their customers by putting them in harm’s way. These folks are choosing to desert in the face of the enemy.

There will be a price to pay for this “morally wrong” behavior. 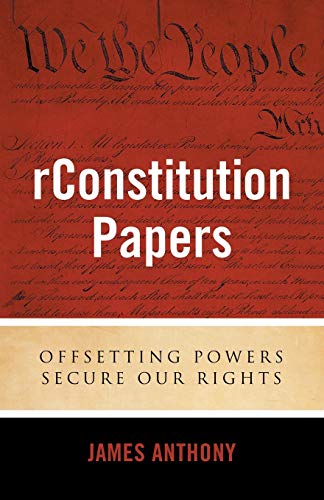 To those politicians who decide to cave in to this coronavirus, they need to understand the consequences of their cowardly act.

A greater enemy than the virus is the Pennsylvania governor.

All of this state-level fascism brings up a point that most people are not thinking about: government licensing is just as illegitimate as government decrees ordering businesses to shut down.

An occupational license is simply a certificate of permission and approval from a government-sponsored board that a job-seeker is required to obtain before he can begin working in a certain occupation. These licenses are most commonly issued by state governments.

Proponents of occupational licensing would have us believe that without such government intervention in the economy, businesses would be full of untrained, incompetent, uneducated, unqualified, unscrupulous workers who would take advantage of consumers, rip them off, provide them with poor quality service, injure them, and possibly kill them.

Although the states opening up and removing the ridiculous restrictions they have imposed on businesses because of the coronavirus insanity is a good and necessary thing, it does not mean that we will be returning to a free society—not when Americans still need permission from the government to work. Government licensing needs to be done away with along with government lockdowns and restrictions.

Previous article by Laurence M. Vance: Government Tyranny Should Come As No Surprise