Dr. Russell Blaylock has written a comprehensive fact-filled article on face masks, describing the research showing that the use of masks in many patients can easily:

1] cause hypoxia in some patients;

2] cause hypercapnia in those same patients;

3] impair one’s immunity; harmful respiratory viruses (and bacteria as well – good ones and bad ones) when exhaling (thus forcing the viruses – and the bacteria – to be rebreathed again and again instead of being excreted from the body’s respiratory system); and 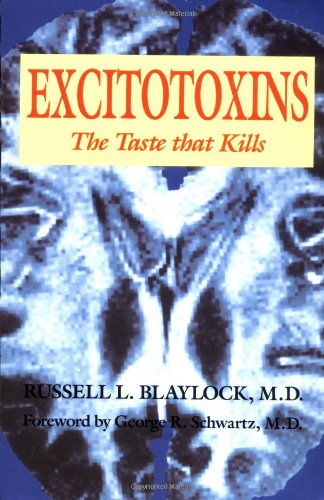 5] increase the concentration of potentially-harmful viruses in the nasal passages which could then increase the likelihood of those viruses entering the brain via the olfactory nerves.

Read the excerpts from the Blaylock article below about mask-wearing and ask yourself: “why haven’t the many scientists, “bought” CDC and DOH bureaucrats, “bought” politicians, journalists, etc think about the downsides of requiring, under penalty of law, the wearing of masks by perfectly healthy, uninfected, asymptomatic people – especially those that are living in areas of the country where the risk of coming in contact with a case of COVID-19 is 1 in 10,000!

And then wonder about what other anti-COVID strategies have been planned by these same full-time professional COVID pandemic cheerleaders:

2] testing large percentages of the population – even asymptomatic people – with unaffordable, unreliable test kits that are notoriously flawed because of their many false positives and also false negatives), thus ensuring that more and more people will be erroneously diagnosed with COVID, when in reality, many of the test-positive cases will be simply due to a recent common cold from a benign coronavirus;

3] doing intrusive, aggressive and costly “contact tracing” of asymptomatic, uninfected persons that had a false positive test; and

4] aggressively  propagandizing the public in order to increase the demand for the inevitably-flawed, poorly-tested, fast-tracked, highly-profitable vaccine (profitable, that is, for the patent-holders and the investors of Big Pharma and Medical Technology stock, including those at the CDC, the WHO, GAVI, Bill Gates & Company, etc) – noting, importantly, that there has never been a vaccine developed for any coronavirus infection in the entire history of past coronavirus mini-epidemics).
Here are some excerpts from Dr Blaylock’s important article, which was titled “Face Masks Pose Serious Risks to The Healthy”: 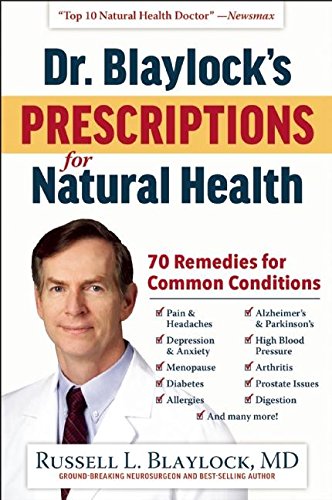 “By wearing a mask, the exhaled viruses will not be able to escape and will concentrate in the nasal passages, enter the olfactory nerves and travel into the brain.” — Russell Blaylock, MD

“Researchers found that about a third of the workers developed headaches with use of the mask, most had preexisting headaches that were worsened by the mask wearing, and 60% required pain medications for relief. As to the cause of the headaches, while straps and pressure from the mask could be causative, the bulk of the evidence points toward hypoxia and/or hypercapnia as the cause. That is, a reduction in blood oxygenation (hypoxia) or an elevation in blood C02 (hypercapnia).

”It is known that the N95 mask, if worn for hours, can reduce blood oxygenation as much as 20%, which can lead to a loss of consciousness, as happened to the hapless fellow driving around alone in his car wearing an N95 mask, causing him to pass out, and to crash his car and sustain injuries. I am sure that we have several cases of elderly individuals or any person with poor lung function passing out, hitting their head. This, of course, can lead to death.

“A more recent study involving 159 healthcare workers aged 21 to 35 years of age found that 81% developed headaches from wearing a face mask.   Some had pre-existing headaches that were precipitated by the masks. All felt like the headaches affected their work performance.

“Unfortunately, no one is telling the frail elderly and those with lung diseases, such as COPD, emphysema or pulmonary fibrosis, of these dangers when wearing a facial mask of any kind—which can cause a severe worsening of lung function. This also includes lung cancer patients and people having had lung surgery, especially with partial resection or even the removal of a whole lung.

“The importance of these findings is that a drop in oxygen levels (hypoxia) is associated with an impairment in immunity. Studies have shown that hypoxia can inhibit the type of main immune cells used to fight viral infections called the CD4+ T-lymphocyte. This occurs because the hypoxia increases the level of a compound called hypoxia inducible factor-1 (HIF-1), which inhibits T-lymphocytes and stimulates a powerful immune inhibitor cell called the Tregs. This sets the stage for contracting any infection, including COVID-19 and making the consequences of that infection much graver. In essence, your mask may very well put you at an increased risk of infections and if so, having a much worse outcome. 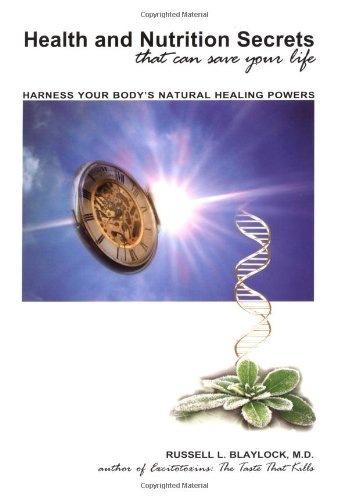 “People with cancer, especially if the cancer has spread, will be at a further risk from prolonged hypoxia as the cancer grows best in a microenvironment that is low in oxygen. Low oxygen also promotes inflammation which can promote the growth, invasion and spread of cancers.  Repeated episodes of hypoxia have been proposed as a significant factor in atherosclerosis and hence increases all cardiovascular (heart attacks) and cerebrovascular (strokes) diseases.

“There is another danger to wearing these masks on a daily basis, especially if worn for several hours. When a person is infected with a respiratory virus, they will expel some of the virus with each breath. If they are wearing a mask, especially an N95 mask or other tightly fitting mask, they will be constantly rebreathing the viruses, raising the concentration of the virus in the lungs and the nasal passages. We know that people who have the worst reactions to the coronavirus have the highest concentrations of the virus early on. And this leads to the deadly cytokine storm in a selected number.

“It gets even more frightening. Newer evidence suggests that in some cases the virus can enter the brain. In most instances it enters the brain by way of the olfactory nerves (smell nerves), which connect directly with the area of the brain dealing with recent memory and memory consolidation. By wearing a mask, the exhaled viruses will not be able to escape and will concentrate in the nasal passages, enter the olfactory nerves and travel into the brain.” 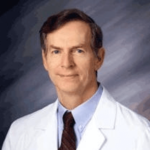 Dr. Russell Blaylock, author of The Blaylock Wellness Report newsletter, is a nationally recognized board-certified neurosurgeon, health practitioner, author, and lecturer. He attended the Louisiana State University School of Medicine and completed his internship and neurological residency at the Medical University of South Carolina. For 26 years, practiced neurosurgery in addition to having a nutritional practice. He recently retired from his neurosurgical duties to devote his full attention to nutritional research. Dr. Blaylock has authored four books, Excitotoxins: The Taste That Kills, Health and Nutrition Secrets That Can Save Your Life, Natural Strategies for Cancer Patients, and his most recent work, Cellular and Molecular Biology of Autism Spectrum Disorders.

And the Sudden Rash of Big Pharma “Trolls” that have been Instructed by their Paymasters to get Ahead of the Unwelcome Truths that are Being Revealed about the Origins of the Disastrous Health and Economic Outcomes of the Bill Gates, et al (Likely) Orchestrated COVID-19 “Plandemic”

(To see what all the “Plandemic” documentary furor and official censorship is all about, click here.

And then ask: “why is the mainstream media cooperating in the banning of this important, well-documented information contained in the film, for it is simply an interview with a respected scientist who is even willing to testify in a public hearing?”

The powers-that-be behind the banning of “Plandemic” and the disparaging and slandering of Dr Judy Mikovitz are obviously afraid of something that will expose them for planning something evil. Tyrannical corporate forces, starting with Google and YouTube and the CDC and Big Pharma and the MSM have kicked into high gear before any more of us ‘Sheeple” are allowed a chance to view some unwelcome truths that are considered dangerous to the powers-that-be.

Tchere have been any number of pro-over-vaccination trolls that are being well-compensated by Big Pharma/Big Vaccine corporations (that have ruled the world for awhile now) by recommending the banning of the documentary. Examples include any number of similarly-ignorant, shameful lobbyist/troll “journalists” that write for newspapers like the Times, the Post, the Herald, the Tribune, the Daily News, the Journal, the Chronicle, the Register, the Observer, the Sentinel and virtually every other Big Pharma/Big Vaccine-controlled major media outlet all over America and the world.

I urge readers to watch the Pandemic clip before it has been banned – and then ponder the history of fascist Germany when Josef Goebbels, Hitler’s Minister of Propaganda and Public Enlightenment did the same thing to resistant German truth-tellers when failed to conform tot the “approved totalitarian narrative”.

Previous article by Gary G. Kohls, MD: If Primary Healthcare Remains Shut Down, the Toll on the Elderly Will be Worse Than COVID-19