There are two questions that deserve answers as the “new normal” is imposed on the rest of us by some of us.

The first is: At what point does an asserted risk to some no longer justify the imposition of certain harm on everyone? At least 33 million Americans have been forced out of their jobs and into the poorhouse; every American has had his life diminished, basic freedoms curtailed – his peace of mind assaulted.

Well, not every American. Which brings up the second question: 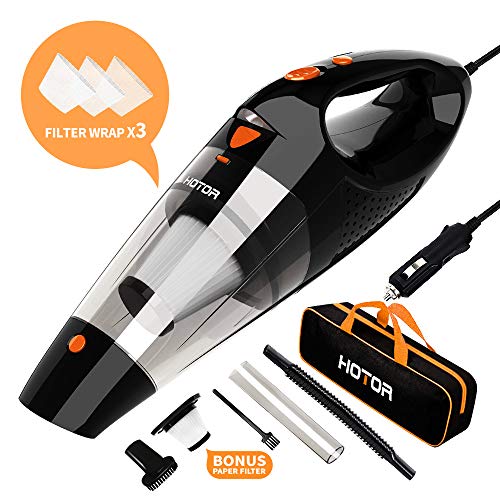 Why aren’t the some who have imposed open-ended harm on the many required to share in the harm they insist is necessary?

We are told that “people are dying” – and indeed they are. But how did this suddenly become a blank check claim on the lives of everyone else? It is considered unfeeling to make cost-benefit calculations when human lives are at risk but this is nonetheless something we do all the time – without insisting on a zero-risk result, no matter the cost.

Suddenly, a virus with a mortality rate similar to that of seasonal flus that’s less a threat than medical malpractice has become an intolerable risk that justifies unlimited harm inflicted on almost everyone.

Because we are not – as the treacly phrase has it – “all in this together.”

Some of us – the people who’ve imposed the harm on the rest of us – are very much out of this. Some go about their business uninhibited and unscathed; these some having the power to declare their business (and their paychecks) “essential” while simultaneously declaring ours not. 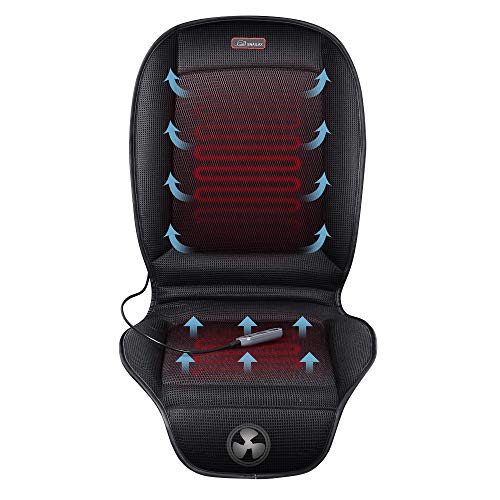 Why is this tolerated?

There is a glib congruency between those who urge harm on all for the sake of some. The people so urging are almost axiomatically people who aren’t being harmed, which explains their position nicely.

The politicians and bureaucrats; the fulsomely “essential” workers who continue to get paid while the rest of us continue to bleed. The big box stores and large corporate retailers.

Their businesses are open.