To set the stage, we were both born in 1941. We overlapped for four years at James Madison High School in Brooklyn, New York, and for one year as freshmen at Brooklyn College. We took several classes together (he was always the brightest kid in the class) and were fellow members of our high school track and cross country teams. We often travelled together to Bronx’s Van Cortlandt Park for 2.5 mile races there. We lived close enough so that we sometimes walked to and from school together. We are both Jewish, but non-practicing.

What was Bernie like then? One of his characteristics, even then, was his courageousness.

It is easy to see this at present. Bernie has the courage of his convictions, something not all that prevalent amongst our politicians. He has never “run away from” any of his heartfelt principles. He didn’t “run away from” the economic philosophy of Socialism, in 2015 and before, when it was far less acceptable than it is now, thanks in no small part to his own advocacy of this system. He never “ran away from” his backing, not for allowing only ex-convicts to vote in elections, but also prisoners now incarcerated, despite the extreme unpopularity of this viewpoint. Nor has he shrunk from his positions on any number of other issues which are extremely out of favor in many quarters: abortion, taxing the wealthy, labor unions, $15 minimum wage, Medicare for all, free college tuition, Cuba, etc. Senator Sanders knows full well that if he garners the Democratic nomination he will have to face an electorate a large part of which vociferously disagrees with him on these issues. Does he pull his punches? To ask this to answer it: of course not.

In fact, I can think of only one thing, well, person, from whom he did indeed “run away from”: me. We both ran in the same long distance events. Senator Bernie was one of the best track athletes in the entire city at the time, I was a mediocre runner. We both began every race at the same starting line, but when the gun sounded, he soon enough “ran away from” me.

Bernie was gutsy in high school. He was even then a political activist protesting what he saw as racial and social injustices, long before this was as popular as it is today. Young Mr. Sanders was a member of the Congress of Racial Equality and the Student Nonviolent Coordinating Committee.

Bernie ran for the Madison High School student body presidency, but was unsuccessful. He campaigned on raising money for Korean War orphans. He lost out to competitors who were more in tune with voters’ desires: better cafeteria food, cheaper seats at basketball games, etc. But the future senator from Vermont was so eloquent in support of his platform that the winner of this election subsequently made efforts in that direction. Mr. Sanders started early in his concern for the downtrodden. 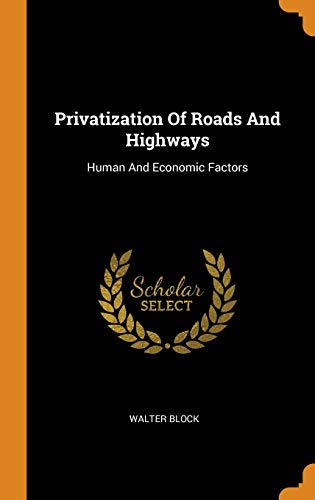 Bernie was also captain of the James Madison High School track team; this might well have been his first elective office. Athleticism is, I think, a necessary but not sufficient condition for attaining such a position. Also needed are, what? charisma, leadership, confidence, ability to interact with people? Whatever it was, Bernie had it. You don’t get to be the mayor of a middle sized city, then a member of the U.S. House of Representatives and now a member of the Senate, if you lack these characteristics. I don’t know first-hand whether he had this sort of temperament in grade school, I suspect he did all his life, but he certainly had it at Madison High School.

I also overlapped with my pal Bernie for one year at Brooklyn College. While he was a happy camper in high school, the same cannot be said for his freshman year there. He played basketball and ran track while at Madison, but not at college. He complained, mainly, about the quality of the professors. Our paths diverged one year later when he went off to the University of Chicago to complete his undergraduate education while I stayed on at Brooklyn.

The only difference between now and then that occurs to me is that in the modern era he is so angry so much of the time. When we were kids, he was very laid back. This is likely due to the fact that between then and now he’s seen a lot more of the world, and an awful lot of it is not very pretty. 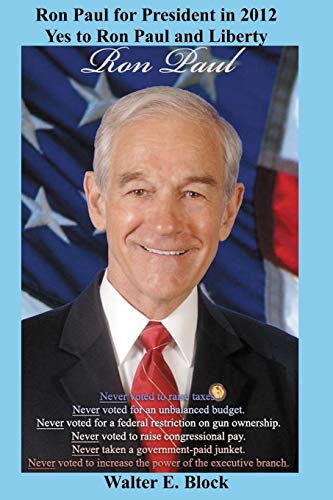 Coronavirus Hysteria: the Flat-Curve Society and ‘the Curious, But Quite Authentic, Inability to Think’ God Help Us All: Dr. Fauci Knows Exactly What He’s Doing