Covid-19 and The Red Dawn Emails

The Covid-19 outbreak has so far killed more than 200,000 people and frightened billions more into panic. A panic that deprives most of them of any critical sense and pushes them to make or approve stupid political decisions. A group of personalities, Red Dawn, whose correspondence was revealed by Kaiser Health News and the New York Times website, managed to impose an apocalyptic ideology: China would have declared war on us and we could only protect ourselves by confining all civilians.

In an earlier article [1], I demonstrated how frightening statistical predictions of the number of deaths that Covid-19 would cause were made by a charlatan, Professor Neil Ferguson of Imperial College London, who has been repeatedly contradicted by the facts over the past two decades.

I have also shown in another article [2] that the containment measures in China were not medically motivated, but politically motivated (the “Mandate from Heaven” theory). It remains to be explained where the mandatory containment of everyone as practiced in the West comes from.

I spent weeks and weeks looking at epidemiological literature, but nowhere did I find any evidence of such a measure. Never in history has an epidemic been fought in this way. Then, a corner of the veil was indirectly lifted by correspondence revealed by Kaiser Health News: this measure had been planned by the Bush administration in 2005-07.

The assignment of military and civilians

In 2005, the US Department of Defense was studying how to prepare for bioterrorist attacks against US troops stationed abroad. Based on the neo-conservative principle that terrorists are foreigners and that they would not be able to enter US military facilities, the department was concerned about preventing attacks that soldiers might face during their sorties. Isolating sick soldiers in hospitals and placing healthy soldiers in barracks was a logical option. Moreover, U.S. military bases are small towns, designed to withstand sieges. One can live there for months without any problems.

However, Secretary of Defense Donald Rumsfeld intended to transform society so that the distinction between civilian and military would disappear. Everyone could then be requisitioned for the total war on terror. This is what he explained in an op-ed published by the Washington Post [3]. 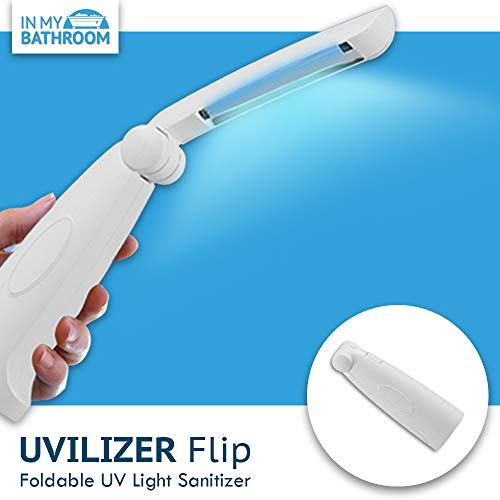 Dr. Carter Mecher of the Department of Veterans Affairs and Dr. Richard Hatchett of the National Security Council have been asked to extend this military rule to civilians. They were only able to impose it on the Center for Disease Control and Prevention in 2006, just before Rumfeld’s departure.

It immediately sparked a storm of protest in the United States under the leadership of Professor Donald Henderson, who had headed both the John Hopkins University School of Public Health and the US epidemic response system. He – and all the doctors who spoke out at the time – believed that placing the entire population under house arrest made no medical sense and violated fundamental freedoms. It is nothing more and nothing less than the totalitarian drift of the administration that had passed the USA Patriot Act on the occasion of the September 11 attacks.

It was not until 2017 that all official US documents mentioning this measure were destroyed by the Trump administration. Richard Hatchett became the director of the Coalition for Epidemic Preparedness Innovations (CEPI), which coordinates global vaccine investments.

One of the Red Dawn e-mails. Dr. Lawler explicitly refers to the plan developed for President Bush by Drs. Mecher and Hatchett to place the civilian population under house arrest. 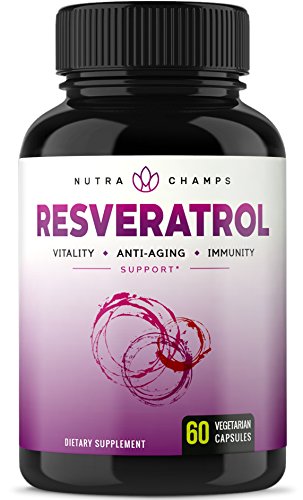 Everyone followed the contradictions in the White House press briefings on the reaction to Covid-19. Dr. Anthony Fauci, the White House’s ephemeral scientific backer, advocated authoritarian measures to contain the epidemic, while apparently unconscious President Donald Trump opposed containment measures in the name of freedom for all.

In order to prove the president’s incompetence, Dr. Fauci’s friends leaked some of their correspondence [4]. It appears that they formed a discussion and action group, the Red Dawn [5].

This name refers to a little-known operation by Secretary of Defense Caspar Weinberger who, in 1984, sent a delegation throughout Europe and Latin America seeking the help of the Allies in the face of an imminent invasion of the United States. The French Secretary of State for External Relations, Jean-Michel Baylet, told me about this grotesque attempt at manipulation: a host of US generals had come to Paris to expose in the most serious way possible that the world’s leading power was threatened by two small, poor states, Cuba and Nicaragua. In the room, the French diplomats, who could not believe their eyes at being taken for fools in this way, were pinching their lips so as not to laugh in their faces. To support this campaign, the Pentagon had a propaganda film made by Hollywood with Patrick Swayze and Charlie Sheen. Later, it used the name “Red Dawn” to refer to the operation to capture Iraqi President Saddam Hussein in 2003.

By choosing to be called “Red Dawn”, the 37 personalities involved clearly display their visceral anti-communism. There is no longer a USSR, but the Communist Party still rules China, from where the epidemic originated. They claim that it is up to them to regain power and wage war.

Among the members of this group are the inevitable Drs. Anthony Fauci (Director of the National Institute of Allergy and Infectious Diseases) and Robert Redfield (Director of the Centers for Disease Control and Prevention) as well as Drs. Carter Mecher (advisor to the Department of Veterans Affairs) and Richard Hatchett (Director of CEPI) who imposed the military rules of civilian containment during the Bush administration.

Dr. Richard Hatchett’s ideas were taken up in full by French President Emmanuel Macron. We are at war and we must confine all civilians to their homes to protect ourselves. They have also been taken up by some US governors, but not by President Donald Trump.

The rest is well known. Panic has gripped public opinion. Political leaders fearing that they will be accused of doing nothing are mimicking those who act. The U.S. military rule adopted by France has spread like the virus it is supposed to fight until the world economy is interrupted. Food problems are arising everywhere and, if nothing is done, famines will appear, including in certain sectors of rich countries.

Previous article by Thierry Meyssan: The French Suspend Their Liberty

A Message About Suicide to the Pod People Wearing MasksUp for a New Cold War—With China?