US hostility toward Iran is all about its sovereign independence — free from US control.

It’s also because of its large hydrocarbon resources the US seeks control over, along with wanting Israel’s main rival neutralized.

Hostile US policy toward Iran reached a unprecedented level under Trump and hardliners surrounding him.

His regime is waging all-out war by other means on the Islamic Republic, a failed policy for over 40 years, yet continues without letup. 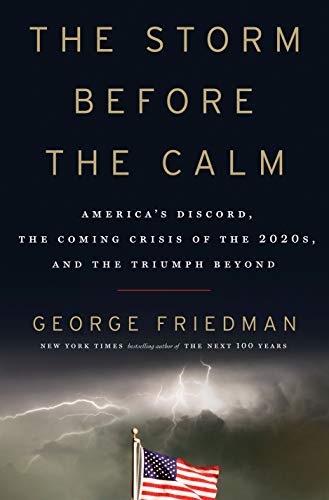 It targeted the Islamic Republic News Agency (IRNA) the same way, blocking its website by seizing its domain. It’s still available in English at en.irna.ir.

It’s also available at irannewspaper.ir, legal action being taken by the news service to reverse the Trump regime’s illegal action.

“The name OFAC Holding has been registered in the owner section of the domain of the ‘Iran’ Newspaper website.”

It’s a “financial intelligence and enforcement agency of the US Treasury Department. It administers and enforces economic and trade sanctions in support of US” imperial interests, IRNA explained.

OFAC is one of numerous US tools used to wage political, economic, financial, and medical terrorism on targeted nations. 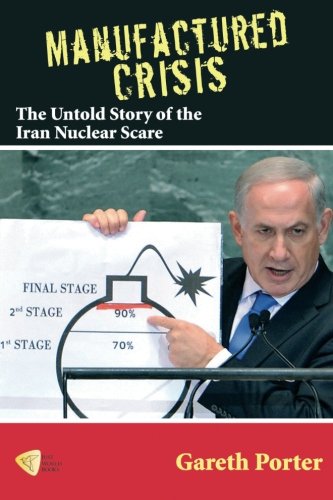 “The Islamic Republic of Iran strongly condemns the decision by the US Treasury Department to block the domain of the Iranian media, which is contrary to the universal declaration of human rights and freedom of expression,” adding:

“The (Trump) regime’s new measure in silencing the media has (further) degraded the US into the main violator of the international legal order.”

Earlier the Obama regime falsely claimed that the US can “seize any .com, .net and .org domain name because the companies that have the contracts to administer them are based on United States soil.”

Cyberspace is the last frontier of press freedom. Without it, the Internet would be like cable TV, controlled by corporate giants.

Truth-telling would be marginalized and silenced, speech and press freedoms consigned to the dustbin of history — where things are heading without redoubtable resistance.

Republicans and Dems are hostile to free and open expression.

They consider truth-telling on vital issues indecent, obscene, hateful, terrorist-related, and harmful to the imperial state.

If speech, press, and academic freedoms are lost, elimination of other fundamental rights will likely follow. 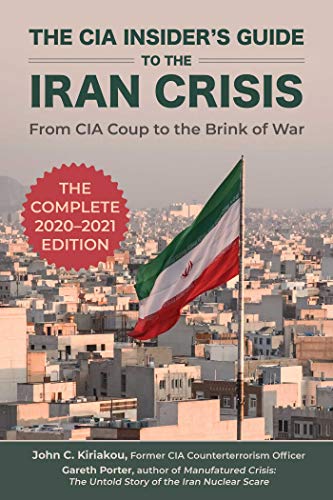 “(I)f there is a bedrock principle underlying the First Amendment, it is that government may not prohibit the expression of an idea simply because society finds the idea offensive or disagreeable.”

“Above all else, the First Amendment means that government has no power to restrict expression (regardless of its) ideas…subject matter (or) content.”

“Our people are guaranteed the right to express any thought, free from government censorship.”

The same right applies to what’s published in cyberspace, a digital platform for free and open expression by everyone everywhere — not to be censored or otherwise suppressed by any government.

It’s hit or miss trying to access it online, at times accessible, at other times blocked by the US to silence its truth-telling information — part of the Trump regime’s “maximum pressure” campaign.

Other Iranian media have been targeted to silence them.

Along with US wars of aggression, state terrorism, and other hostile actions, controlling the message is what the scourge of imperialism abroad and totalitarian rule at home are all about.

The only solution is popular revolution. Without it, remaining fundamental rights are at risk of being lost, full-blown tyranny replacing them.