The Seven-Step Path from Pandemic to Totalitarianism

As if it was planned in advance, billions of people around the globe are being forced step by rapid step into a radically different way of life, one that involves far less personal, physical and financial freedom and agency

Here is the template for rolling this out.

A new virus starts to spread around the world. The World Health Organization (WHO) declares a pandemic.

International agencies, public-health officials, politicians, media and other influential voices fan fear by focusing almost exclusively on the contagiousness of the virus and the rising numbers of cases, and by characterizing the virus as extremely dangerous. 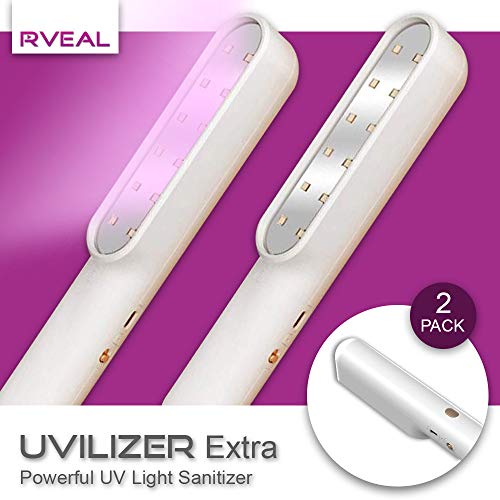 Within a few days governments at national and local levels also declare states of emergency. At lightning speed they impose lock-down measures that confine most people to their homes – starting with closing schools – and shut down much of the global economy. World markets implode.

The stunned, fearful and credulous public – convinced over the previous few years that their bodies do not have the natural ability to react to pathogens by producing antibodies that confer long-lasting immunity – largely complies willingly.

The first weekly virtual class on local emergency and crisis responses to COVID19 is held for mayors and other city officials around the world. Coordinated by a handful of American organizations in the academic, medical, financial, political and transportation spheres, the classes feature guests ranging from Barack Obama to Bill Gates.

National, state/provincial and municipal leaders, as well as public-health officials, start daily press briefings. They use them to pump out frightening statistics and modelling asserting the virus has the potential to kill many millions. 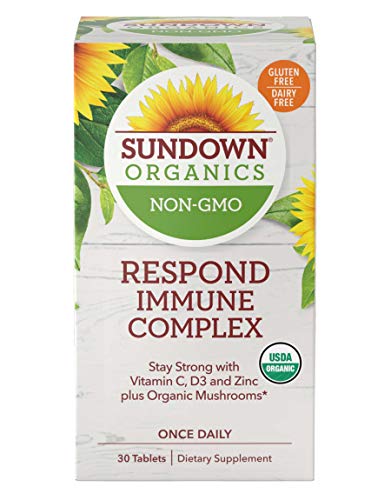 Most of this information is hard to decipher and sheds little real light on the natural course of the virus’s spread through each geographic area.

Officials and media downplay or distort inconveniently low death tolls from the virus and instead focus on alarming statistics produced by compliant academics, social-media influencers and high-profile organizations.

The main message is that this is a war and many lives are at stake unless virtually everybody stays at home. Mainstream media amplify the trope that the world is at the mercy of the virus.

Simultaneously, central banks and governments hand out massive amounts of cash largely to benefit the big banks. And they bring in giant private-sector financial firms to manage the process despite these global companies’ very poor track record in the 2008-2009 crash. Governments also rapidly start to create trillions of pounds’ worth of programs that include compensating businesses and workers for their shutdown-related losses.

Trump: Live by the Oil, Die by the OilThe Real Reason the Government Shutdown Caused an Economic Collapse