Craig Murray, a former UK diplomat turned anti-war activist, has been charged with contempt of court for writing blog posts. He faces a possible two years in jail, with no jury and no freedom of speech defense permitted.

By Ben Norton
The Grayzone

The renowned British peace activist and former diplomat Craig Murray has been charged with contempt of court for writing blog posts.

The suspicious indictment represents a heavily politicized, Kafkaesque case in which Murray has virtually none of his rights guaranteed. It also appears to be a part of the British government’s aggressive crackdown on the Scottish independence movement.

In comments to The Grayzone, Murray described the case against him as a thoroughly undemocratic attack on free speech, and warned it may be punishment for his dissident journalism and activism exposing the UK’s crimes and lies. 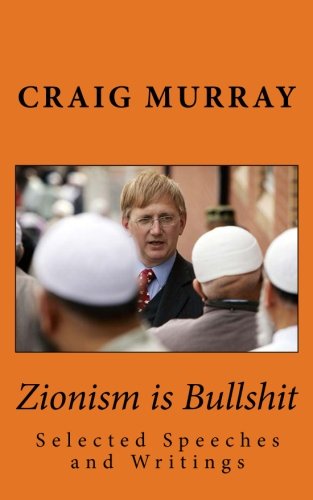 Murray said he faces the possibility of “no jury, no ‘beyond reasonable doubt’ test, no public interest defence allowed, no freedom of speech defence allowed, and up to two years in jail and an ‘unlimited’ fine.”

Craig Murray served as Britain’s ambassador to Uzbekistan from 2002 to 2004. The UK Foreign Office fired him for his exposure of British and US involvement in egregious human rights violations in the country. Murray had blown the whistle on torture, warning that the CIA was using highly dubious intelligence obtained from tortured detainees.

Since leaving the UK diplomatic service, Murray has become a prominent human rights activist who maintains a popular blog at his personal website.

On his blog and through social media, Murray has established himself as an outspoken supporter of WikiLeaks and its publisher Julian Assange, who is being tormented in Britain’s high-security Belmarsh prison while awaiting potential extradition to the United States. 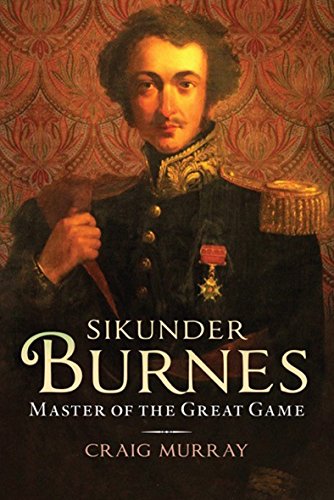 In recent years, Murray has brought to light an array of US, British, and Israeli government crimes. He poked holes in Britain’s accusations that Russia poisoned double agent Sergei Skripal under official government orders. And in recent months, he has publicly excoriated the UK’s hypocrisy in a scandal involving Anne Sacoolas, a CIA operative who killed the British teenager Harry Dunn after she collided into him while driving on the wrong side of the road outside of a US Air Force spying station.

A resident of Scotland’s capital Edinburgh, Murray has been especially outspoken in his support for the country’s independence from the United Kingdom. His pro-independence agitation appears to be a key factor in his persecution at the hands of the government.

Are You a Dissident in the Era of Corona Communism?Iran Bashing, a US Media Specialty