“Don’t Be Cruel” was recorded by Elvis Presley back in 1956. Now it is the state of Idaho that is being told to not be cruel.

“We condemn Governor Little’s actions and the actions of dozens of Idaho legislators who are so focused on pleasing their bigoted base instead of doing what is right,” said Mistie Tolman, Idaho director of Planned Parenthood of the Great Northwest and the Hawaiian Islands, a “leader in reproductive health care, rights, and education in Alaska, Hawaii, Idaho, and western Washington.” These laws make Idaho one of the “cruelest states in the country,” she said.

Tolman is not alone.

Kelly Miller, executive director of the Idaho Coalition Against Sexual and Domestic Violence, said about the Idaho legislation: “We are deeply disappointed that Gov. Little would ignore the voices of so many Idahoans, from every corner of this state, from all backgrounds, who were courageous in sharing their opposition to these bills and the additional hardships these bills will create for them.” 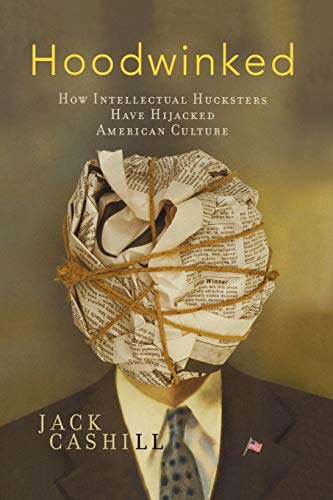 A letter from the Human Rights Campaign signed by more than 40 national businesses states about the legislation: “As business leaders dedicated to equal treatment, respect, and opportunity for all — as well as to improving the financial and investment climate across the country — we call for public leaders to abandon or oppose efforts to enact this type of discriminatory legislation and ensure fairness for all Americans.”

The ACLU of Idaho in a statement condemned Governor Little’s decision to sign such “discriminatory, unconstitutional and deeply hurtful” bills into law. “Leaders from the business, faith, medical, education and athletics communities will not forget this decision or what it says about the governor’s priorities during a global pandemic. The ACLU will see the governor in court,” said the statement.

What kind of cruel legislation has been enacted in Idaho?

According to the Idaho Statesman:

House Bill 500, dubbed the Fairness in Women’s Sports Act, would apply to all sports teams sponsored by public schools, colleges and universities. A girls or women’s team would not be open to students who were born as male, even if they identify as female. The bill does not apply to transgender students wanting to participate in boys or men’s sports.

Under House Bill 509 a birth certificate can be amended only within one year of its filing. After one year, it can be changed only via a court challenge “on the basis of fraud, duress, or material mistake of fact.” Lawmakers passed the bill despite a federal court ruling that a previous Idaho ban on changing birth certificates was unconstitutional. 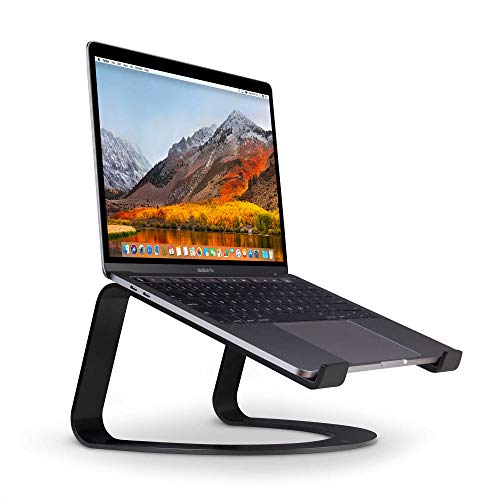 An Idaho Attorney General’s Office’s analysis of both pieces of legislation found them possibly unconstitutional and open to legal challenge. Nevertheless, both laws go into effect on July 1.

The passage of the first bill makes Idaho the first state to ban biological boys and men who identify as girls and women from competing in female sports leagues. The second bill was passed in defiance of a 2018 federal court ruling that Idaho officials can no longer “automatically and categorically” reject transgender individuals’ applications to change the sex listed on their birth certificates without violating the Equal Protection Clause of the Constitution.

What is cruel is males, with all of their obvious biological advantages, competing against females in sporting events. The fact that they take female hormones and wear a dress doesn’t change this.

And if a man wants to think he is a woman, act like a woman, take female hormones, and dress like a woman, then fine, no one is going to stop him from doing so. But this still doesn’t give him the right to compete against women in sporting events. 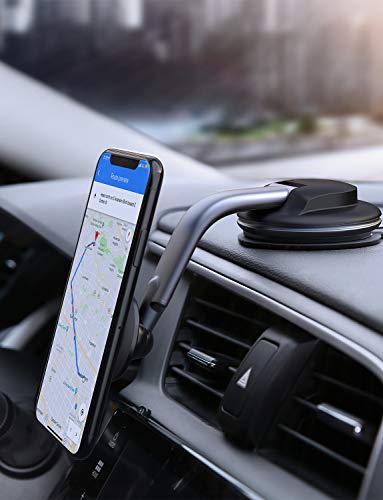 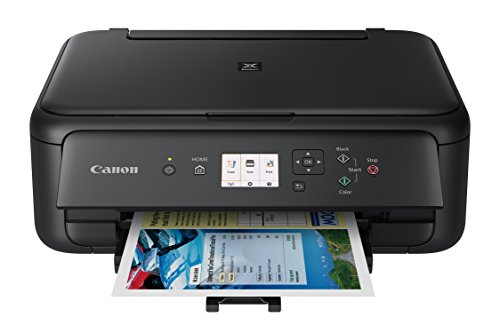