Will It Take Food Shortages to End Support for the Shutdown?

Americans are uniquely privileged, to the point of simply imagining they can stay home for months and months without suffering severe economic hardship as a result. Our unique privilege is delusion, the mentality that America is rich and will remain rich without particular effort on our part. Abundance simply materializes around us, regardless of incentives, and the job of politicians is to rearrange this abundance more equitably.

Polls such as this one showing widespread American support for quarantines and business shutdowns are evidence of this American privilege. Eighty percent of respondents think shutdowns by various state governors are justified as a response to the COVID-19 virus, and one-third support extending closure for another six months! 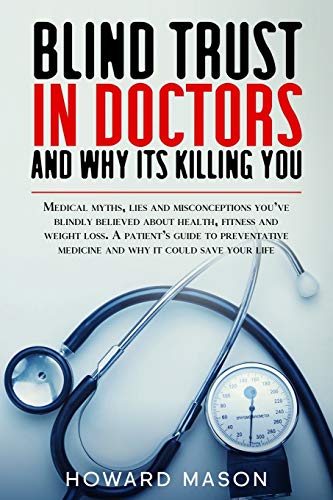 This reflexive and unthinking complicity from the American public is partially explained by media hype, of course, over an illness which at this writing has killed fewer than sixty thousand Americans. Fear and hysteria always sell. The press clearly wants the coronavirus to be a major event, one that unseats Trump in the fall. (For its part, the administration is doing a terrible job, starting with the awful Dr. Fauci, whom the president should have sacked months ago.) And clearly the various governors’ responses are wildly out of proportion to the actual public health threat, even if initially well intentioned due to sheer uncertainty of the virus’s lethality.

But something far more fundamental is at work here. American simply fail to understand, or even much think about, the fragility of distribution chains and the goods and services we rely on. Earlier this week the chairman of conglomerate Tyson Foods warned that disruptions at processing plants could create very serious shortages of beef, chicken, and pork in US grocery stores, and decimate livestock farmers. And of course this was bound to happen as the dominos fell: the shutdowns would not only impact “nonessential” goods, but everything.

Who didn’t see this? Will it take outright food shortages to make Americans change their minds about whether the shutdown is “worth it”?

We only need look at India for an example of what business and work shutdowns create in a country without  as much existing wealth to consume, where far more people live close to the bone. The national work moratorium ordered by Prime Minister Modi has sent millions of migrant workers and unskilled laborers into very real danger of starvation. Already living hand to mouth and penniless, their jobs essentially banned, many have taken to walking hundreds of miles in 100-degree heat to their home villages—in hopes of being fed by their families. In a country with widespread poverty and depressingly little per capita capital investment, the shutdown is a death sentence for many. Without much capital accumulation, Indians have little savings and few investments to consume when income grinds to a halt. And India is hardly the only poor country at risk and needing food relief; one NGO official warns of “biblical” famines across thirty underdeveloped nations if supply chains continue to be disrupted and charitable economic aid dries up:

“We are not talking about people going to bed hungry,” he [David Beasley of the World Food Programme] told the Guardian in an interview. “We are talking about extreme conditions, emergency status—people literally marching to the brink of starvation. If we don’t get food to people, people will die.”

This is what poverty really means: having little or no cushion of wealth for an emergency. Poverty is best defined as a lack of savings and resulting capital, leaving people totally dependent on new and consistent income to survive. It is a condition only capital accumulation can improve. And yet “capitalism” is blamed for the unfolding tragedy before us: 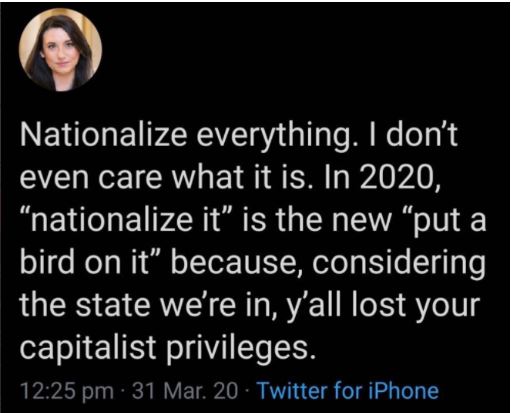 Will stories like this finally make Americans understand the severity of the situation? BBC images from India show the heartbreaking human toll of the unprecedented decision simply to stop human work activity due to an infectious disease. Americans should take note, and soon.

Previous article by Jeff Deist: How To Think About the Fed Now