The Coronavirus Debate and the Oligarch vs. Oligarch Struggle

This article is a small step in trying to de-mystify the hidden struggle between two types of Oligarchs that want to dominate the Globe: 1] the Corporate Oligarchs (like Rupert Murdoch, Italy’s Fiat and Ferrari families and Donald Trump) that already have control over the planet’s resources, politicians, news media and the consumers of their heavily propagandized (and often addictive) products and therefore need to get their businesses back to their previous (workers-be-damned) profitability and 2] the Big Pharmaceutical and Big Vaccine Oligarchs that are trying to get everybody (including plain people and politicians) frightened enough to become unconditionally obedient to the authority of their fellow Oligarchs that have control over another segment of the globe and want to maximize the panic-inducing effect of the pandemic’s lethality, especially when their fast-tracked vaccines and their fast-tracked test kits are potential stock market block-busters if the pandemic can continue on for a few months longer. (Note that fit is a certainty that fast-tracking any technologically-complex product like vaccines or test kits will never prove to be reliable, efficacious or safe.)

Here is an interesting article that provides some insights into the matter. (Note that the publication date of the article is tomorrow, March 31, 2020.)

Also note Murdoch’s editors calming, pro-corporate, pro-business stance – similar to Trump’s and every other Oligarch on the planet, which actually puts the pandemic into a logical perspective by pointing out that: 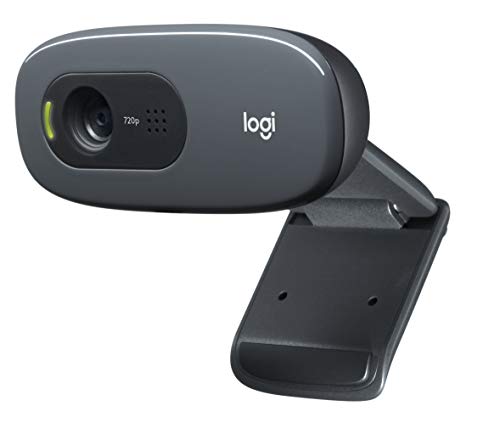 Of the death certiﬁcates in Italy that list Coronavirus as the cause of death, only 12 % actually died primarily because of the infection.  The other 88% had other – more significant – primary causes of death, thus drastically skewing the mortality statistics to a level that is far more hysteria-promoting.

Coronavirus death rates across Europe’s hardest hit countries appear to be slowly levelling off, while scientists are watching how Germany has kept its death rate much lower than its neighbours.

For both countries, the exponential curve for both infections and deaths has started to level and most of those who have died have been elder

ly and with underlying health conditions. 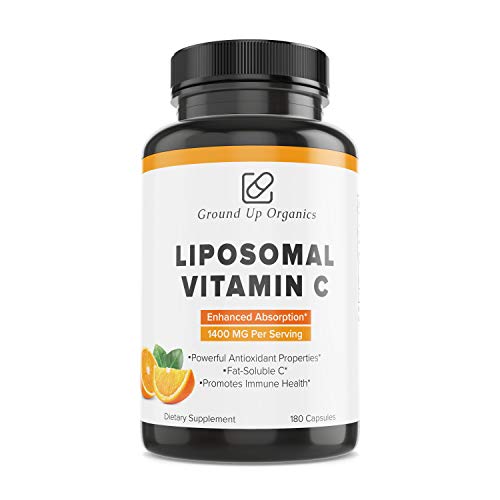 In Italy, there have been calls from car manufacturers to restart production next week, subject to government approval.

In the United Kingdom, the number of deaths is expected to peak in the coming weeks while the number of infections is tipped to fall. On Monday there were 180 deaths – again a number lower than anticipated – to bring the total death toll to 1,415.

Epidemiologists say ﬁve per cent of London’s population of 10 million and as many as two million across the country could already have had the virus in a mild or asymptomatic form.

However, the nursing federation says one in ﬁve nurses are off sick with suspected coronavirus symptoms and doctor groups believe one in four doctors are similarly infected.

UK Prime Minister Boris Johnson, who continues to direct the country’s response to the pandemic from isolation at 11 Downing Street, has ordered 17 million tests to identify the presence of coronavirus antibodies to help work out who has had the virus.

While he is recovering from the virus, it has emerged his chief Adviser Dominic Cummings has now gone into self-isolation with COVID-19 symptoms. Prince Charles, meanwhile, has now come out of seven days of quarantine.

At this point, with an enforced lockdown, the number of deaths in the UK has been far lower than the original expectation of around 20,000 or even the more recently updated forecast of 5,700 deaths.

Scientists have told Westminster that possibly two thirds of deaths that have occurred so far have been from people who would have died of their underlying conditions.

But in preparation for the coming weeks when hospitals may be overrun, the makeshift Nightingale Hospital at the Excel conference centre in London is ready to take in 500 patients and can be expanded to take 4000. Other temporary hospitals are opening in Manchester and Birmingham.

Statisticians are looking to Germany for clues as to what the virus outcome might be.

Italy’s numbers appear worryingly high, but experts say that is because every person who dies with coronavirus is recorded as dying from it.

“Only 12 per cent of death certiﬁcates (of people listed as dying from coronavirus) have shown a direct causality from coronavirus,” said Professor Walter Ricciardi, scientiﬁc adviser to Italy’s
health ministry.

“The way in which we code deaths in our country is very generous in the sense that all the people who die in hospitals with the coronavirus are deemed to be dying of the coronavirus.’’

He said while 12 per cent of death certiﬁcates have shown a direct causality from coronavirus, the other 88 per cent of deaths had least one comorbidity – and many had two or three. Each year in Italy there are 17,000 deaths from inﬂuenza.

In Germany, on the other hand, any underlying health conditions – often heart disease – are usually noted as the cause of death, rather than the coronavirus.

Germany has also tested a broader spectrum of the population – including children and those who showed the mildest of symptoms at the earliest stages, including contacts of known infections – rather than the Italian and British methods of mainly testing the very sick who have been hospitalised.

Germany says they have found 63,000 infections, of which there have been 545 deaths, a death rate of 7 per 1 million population.

In Italy their 11,000 deaths equates to around 178 deaths per 1 million population.

The age proﬁle of infections also illustrates how Germany has tested a wider age range of the population than others – its median age of those infected is 46.

Eight in ten Germans with the disease are under 60 and are able to withstand the virus much more robustly. In Italy the median age is 63, in the UK it is 64. But again, in Italy and the UK the ﬁgures reﬂect the median age of the very ill coronavirus patients and isn’t indicative of the infections throughout the whole country.

German hospitals haven’t been overwhelmed with cases; and like the UK and Australia, the Germans are trying to shield their older populations from contracting the disease.

Interestingly, German researchers also believe the virus was imported into the country from ﬁt and healthy skiers who had been in the Italian alps and so could shrug it off more easily.

Meanwhile the French Minister of Research, Frédérique Vidal, said clinical test results on four possible coronavirus treatments will be known at the end of the week.

The clinical trials of four possible treatments began a week ago and involve more than 3,000 volunteers across Europe. The trials will determine the best treatments among the Ebola drug 1] Remdesivir, 2] the anti-HIV treatment Lopinavir-Ritonavir, 3] the long-standing anti-malaria drug Hydroxychloroquine, and 4] interferon-beta.

Previous article by Gary G. Kohls, MD: 9 Informative Articles Revealing Some of the Censored-Out Truths About the Coronavirus Freak-Out

Covid-19’s Meant To Be a New Black Death, But in Britain, No More People Are Dying Than NormalAmericans Are in for a Rude Awakening