Coronavirus Silence Is Not Golden: The Pathetic Truth About Americans

There is only one cure for apathy, and that cure is knowledge in the form of education about matters not before understood. But that is not enough, because any new understanding or truth must be accepted, and then acted upon, for without both these measures, failure is guaranteed, and any underlying indifference can only bring about a new and deeper root of totalitarianism.

Evil is something that has been all to evident throughout human history, so evident in fact that any study of these matters will bring even the strongest and most enlightened men to their knees in sorrow. This has always been difficult for me to accept, because although all of us have the capability of evil thoughts or actions, most of us do not physically act on those deep-seated emotions.  Why do most suppress these innate desires, while some thrive on wickedness? This has troubled me for a lifetime, but I have never been able to answer this question in my own mind. 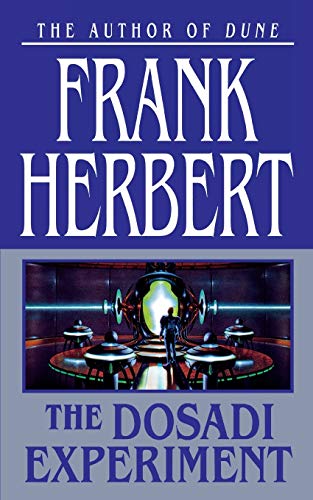 What is worse is that the solution to this dilemma is right in front of our eyes, but is rarely seen. You see, most of the extreme evil is accomplished by the few, the few being those that are consumed by a severe psychopathic nature, which includes certain individuals, those in power such as governments, those elites controlling governments, warmongers, and all those that use deceit to gain nefarious agendas whether for personal gain or for a group bent on societal destruction. Because this evil is relegated to the few, it should be obvious that it could be defeated by the bulk of society. All that is necessary is for the larger mass of people to not remain silent.

This appears to be a simple matter due to the fact that there are many more of us than there are of them, so why does evil seem to win out in almost every aspect of life and reality? It is because of the silence of the individual, and the constant indifference that consumes the average among us. If they only knew of the strength they possess; if they understood the power of numbers, and the influence wielded by the courageous efforts of those fighting for right. Yes, in this case, silence is deadly, especially now when we are facing the ultimate threat to not only our freedom, but to our very existence.

We are in the middle of the single biggest takeover of humanity that has ever been attempted, and it is being prosecuted by the few due to the extreme fear evident amongst the general population. This takeover is due to a fraudulent virus scare cooked up by those seeking world domination, and whose agenda is evil. The only reason this fakery can be successful in destroying the mass of mankind is if the people allow it to happen. Is the fear of a flu-like illness all that is necessary for the masses to give up life as they know it? Is it enough for most of society to give up everything they have worked for throughout their lives? Is it enough that they will accept a future for their children and grandchildren that is devoid of love, contact, family, travel, knowledge, and beauty? Is it enough to cause an acceptance of life without meaning and freedom, a life dependent on the very masters that purposely brought about this crisis for their own rapacious needs?

Pathetic does not nearly begin to describe the slave-like behavior of the American population today. People of this country have long bragged about how free they are, while claiming superiority over all others on earth by yelling loudly that they are “exceptional.” What is exceptional about hiding in their own homes fearful of doing anything normal, while taking orders from so-called experts that have only one agenda in mind? What is exceptional about not going to work and closing down all your businesses that are required to protect and support your families? What could possibly cause the “exceptional” to bow down and beg for the state they claim to control, to protect them from a common cold by destroying every liberty and right they allege to have. Where are those tens of millions of “exceptional” that scream out that they live in the “land of the free and the home of the brave,” while waving their flag of allegiance to the same government that has them imprisoned?” What is “exceptional” or brave about hiding under your bed because some politician demands that you do as you are told? Is the American dream only a farce? Is this the best that the so-called “exceptional’ can muster?

What has happened to this country is nothing short of a travesty. A fake virus pandemic long planned by the evil among us has brought this country to its knees. And the people who act so proud have done nothing but whine and complain, and beg for protection. What if a real threat was evident? All that seems left of this country is shame. Any that refuse to speak out, to go to work, to help their neighbors, to protect their families from poverty, to take charge of a government gone mad, and to eliminate a tyranny that has become unconscionable, should be ashamed of themselves, and should in the future keep silent and say no more unless they stand up to this coronavirus monster purposely created by their rulers. 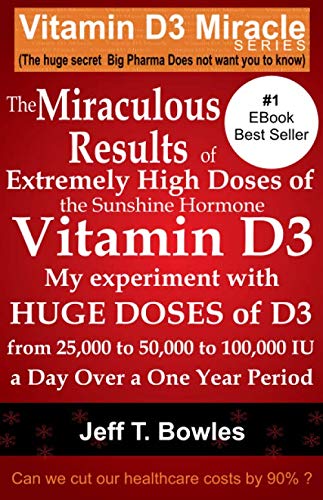 Sadly, I do not expect much courage or intelligent thought from the people in this country, as they have forgotten that freedom is not free, it must be protected at all costs. I do not mean war or aggression, as that steals freedom and has never protected it. It is time to shun the government, the military, the mainstream media, and all agents of force in this country. Mass dissent is necessary in order to reverse this horrendous governing oligarchy, and to eliminate any orders from the state apparatus. Where are all the brave men who talk a good game, but when it comes time to resist, they run and hide?

Refuse to close your businesses and go back to work. Refuse to take orders. Refuse to be banned from travel. Refuse to abide by any “social distancing” nonsense. Refuse to self-isolate, and force the state to play its hand. Refuse to vaccinate, and help destroy those like the evil Bill Gates and his pawns at the CDC. Refuse to listen to any impotent governor that only seeks more power and notoriety. Refuse to accept a king, for mass disobedience will destroy the beast that is tyranny.

“If you think of yourselves as helpless and ineffectual, it is certain that you will create a despotic government to be your master. The wise despot, therefore, maintains among his subjects a popular sense that they are helpless and ineffectual.”
Frank Herbert (2017). “The Dosadi Experiment and The Eyes of Heisenberg: Two Classic Works of Science Fiction”, p.107, Tor Science Fiction