A month ago, most Americans weren’t ready to accept the Green New Deal – and a plethora of green taxes –  because they were told the “climate” was supposedly in “crisis.”

A month later, many Americans seem willing to accept anything – even including house arrest in perpetuity – because of green phlegm.

A nasty bug – vs. a very nasty police state. Which do you prefer to risk? The possibility – or the certainty?

In Stalin’s Soviet Union, disagreeing with Stalin was pathologized – as well as criminalized. You were sick if you questioned the regime. An enemy of the people. Today, people who question the assumption of Stalinist powers by the government in the name of sickness are being pathologized – soon to be criminalized. Hut! Hut! Hutted! … for leaving the house.

A few thousand people have apparently died of Corona or with it – a distinction that should be made but isn’t. An 85-year-old who gets sick and dies because he developed pneumonia – because Corona or because the common cold – really died of old age. How many people who are just dying – this happens, every day – are being lumped in with the Corona Dying?

The fact is we don’t know – and have good reason to suspect what we are being told. 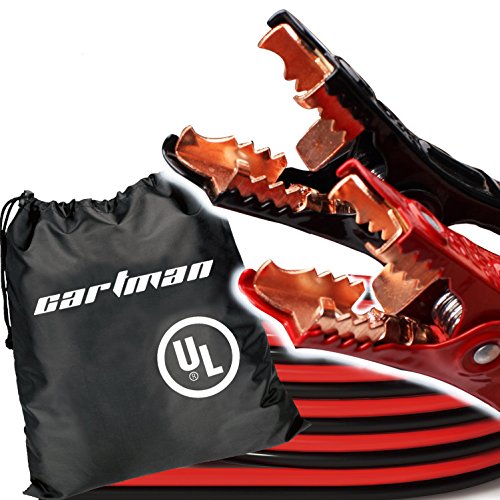 There is also a difference between between “cases” reported and the number of people who have – or had – this bug.

The bug seems to be very infectious. So is the common cold. But it also seems to be not-very-lethal, which is really important. Or you’d think it would be.

Most – almost all – who have gotten Corona have recovered from it. On the order of 95-plus percent and quite possibly closer to 98 percent.

This includes, I believe, myself – as well as a large number of people who were never identified as having had it. Who got over it. Without being put on a ventilator or even going to see a doctor. We may have had Corona before the hype about Corona suspended rational discussion.

At any rate, we know the majority of “cases” are not representative of the whole because the whole has not been tested. The cases reported are therefore a stilted sample and by dint of this, the projected death rate is questionable.

We also know that the number of deaths, while significant, aren’t Black Death numbers.

If they were, the police state would not be necessary – because it would be obvious that it was the Black Death. If bodies were stacking up like cordwood, people would bolt their own doors, no “shelter in place” edicts required. 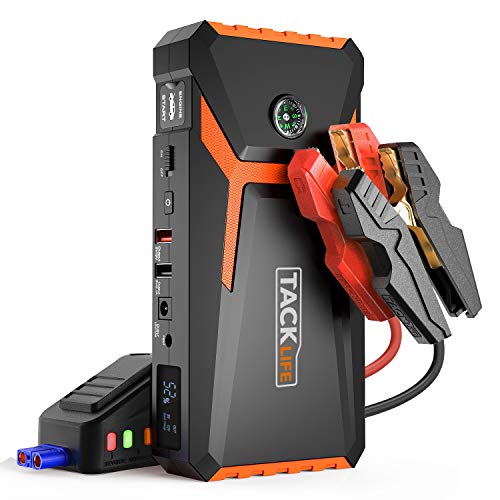 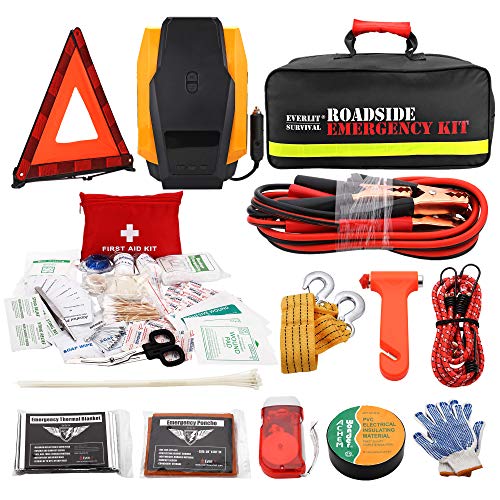 Previous article by Eric Peters: No March on Rome, Even

Regime Change Through the Drug WarP For Pandemic—Populist Rage