The year 2006 seems like a lifetime ago. The housing boom seemed to be going full throttle, but danger lurked.  I wrote on LewRockwell.com in March of that year, concerning a Las Vegas real estate seminar, that “nary a discouraging word was spoken.”

But, despite the happy talk coming from the podium that day, pleasing the 1,300 attendees, I was hearing something different, “builders I talked to at the Outlook don’t believe [Dennis] Smith’s numbers. They say their traffic numbers are half what they were last year and cancellations are soaring.” A builder described the market as a bloodbath.

Again, that was 2006, home prices would peak in June of that year. Two years later, we know what happened. In between, the conventional wisdom was the market ship would right itself and all would be well. No quite.

The spread of Covid-19 in 2020 has brought out the ham-handed instincts of government at all levels. The current housing boom surely is over. But, construction is deemed an essential business in Nevada and the building of houses, apartments, and most importantly, Allegiant (Raiders) Stadium goes on. 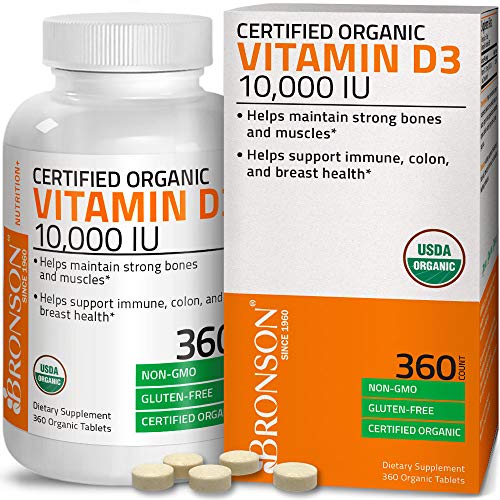 Andrew Smith has taken the helm from his father Dennis at Home Builders Research and reports an 18 percent increase in permits pulled for the construction of single family homes this February as opposed to the same month a year ago. For the same month, resale closings were 20 percent above last year.

But since then, the governor shut down the casino industry and has ordered us to stay home. New home communities are only showing models by appointment or by video conferencing. Resale listings dropped by over 12 percent two weeks ago and another 13 percent last week.

While rumor has it KB Home has bailed out of all land purchases the company had in escrow, the beat goes on for other builders. In a piece extolling the virtues of home builder Lennar, Grant’s Interest Rate Observer writes, “Lennar says it’s taking some of the same countermeasures it deployed in 2006-08, by reducing outlays on land, land development and construction.”

But, “As for the current tumult,” writes Grant’s, “it’s a little concerning, according to the afore-quoted [Marvin] Shapiro, who buys and develops raw land for a living, that not a few builders are in denial about the severity of the downturn.” Mr. Shapiro told Grant’s, “In each market we are in, dealing with the local representative or local divisional president, they are still gung-ho under the circumstances.” Shapiro anticipates a different point of view coming from homebuilder home offices.  “But I keep waiting for the other shoe to drop. At some point the national office is going to call and say, ‘We are going to make project-by-project decisions,’ and we’ll see where that ends up.” 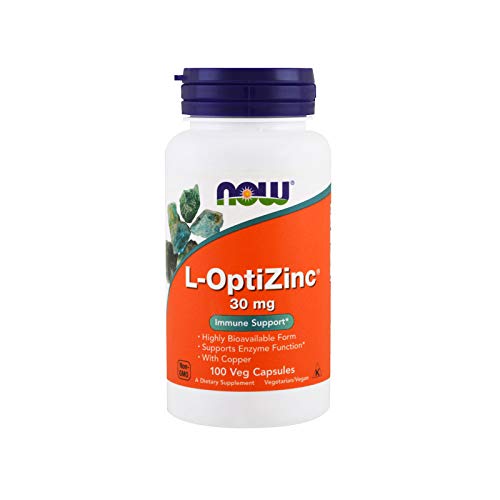 A conversation with a Las Vegas architect confirmed Shapiro’s experience with local divisions. Knowing he draws plans for a large homebuilder and a number of apartment developers, I asked, “Are they pumping the brakes, slamming on the brakes, or going on as before.”

“Oh, they believe this will last maybe a month or two and then things will go back to normal,” he said. “Zoning packages for later this year or 2021 can’t wait.” My friend the architect’s view is “this thing will be over, the stock market will explode, and people will flood back to Las Vegas.”

Meanwhile, Home Builder’s Research’s Andrew Smith writes that new home sales traffic dropped 79 percent in March, while cancellations increased from just under 8 percent at the beginning of the month to over 35 percent at the end of the March.

Back in ‘06, cancellations were rising but Dennis Smith wasn’t concerned, “Historically, [builders] told their sales people if you don’t have a cancellation rate over 20 percent, you’re not selling enough homes.”

“All of those exotic loan programs, such as bank-statement for income and stated-income and lower-credit score programs have all ceased. Done!

“All investors buying that paper are gone! No one remains.

“Lenders are tightening up loan quality for government loans, such as FHA and VA loans. And for conventional loans as well.

“Nobody has any taste for any risk at the moment.

“It is a quickly changing market with everything reverting to low-risk quality loans, which leaves credit extension limited.

“‘Non-QM,’ or basically any loan outside of Fannie, Freddie, FHA and VA, is toast. No longer exists. Being felt industry wide.”

The Kübler-Ross model, or the five stages of grief are; denial, anger, bargaining, depression and acceptance.

This year, as in 2006, the real estate industry is in denial.

Food Speakeasies Not Your Grandfather’s Recession