No Quarantine Has Overcome Any Disease

You’re not an expert on Covid-19, but nobody is. Scientists don’t know everything. In this case, they’re just beginning their research. In the absence of hard data, we have to take theories as mere hypotheses. History teaches us that to date no disease has been overcome by quarantine measures. Quarantine measures can save time, not defeat the foe.

The Covid-19 outbreak awakens ancestral anxieties. Some of us suddenly perceive our neighbors, friends and families as threats. There is a real risk of violence in the near future.

In the face of any danger, we must first remain reasonable, not rational. These are two very different ways of thinking. We cannot think logically on the basis of incomplete data.

Covid-19 is a hitherto unknown disease which seems to be able to kill up to 1% of the world’s population, but which so far has killed only a few thousand people. Researchers are just beginning to study it scientifically. We know that it is caused by a virus that is transmitted through the mucous membranes of the face. No one knows how to prevent its spread, but everyone has their own preconceived ideas about it.

Depending on their culture, scientists have advised the authorities in their countries differently: 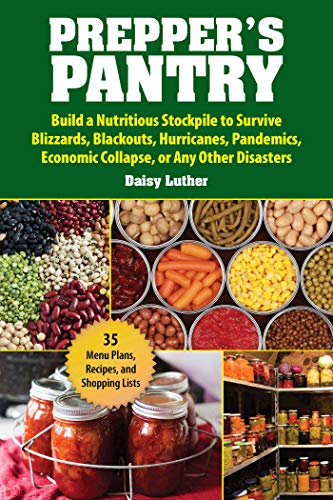 The Chinese authorities have practiced population containment coupled with a home medical visit every two days. Those suspected of being infected were taken by force to hospital. This empirical method is consistent with the decrease of this disease. This does not mean that it has had any effectiveness, nor does it mean that the disease has been definitively eradicated.

The World Health Organization advocates the confinement of the population, without medical visits at home. The WHO assumes that children become healthy carriers of the disease and infect grandparents in whom the disease can develop acutely.

The Swedish authorities are trying a third method. They consider that only the elderly need to be protected and that there is no evidence that the disease is spread by children. They are therefore only confining the elderly and not closing down schools or businesses.

Which of these three schools is right, assuming that one of them is right? We cannot know until all three methods have been tried and tested over a long period of time.

However, we must remember that never in history has an epidemic been overcome by quarantines, but only by hygienic measures. Quarantines do not protect populations in which the disease is already present, they can only save a little time.

We must beware of the anguish that leads our political leaders to take the measures that they consider to be the most radical, i.e. the most traumatic, compared to those already taken by their neighbours. The escalation of these measures teaches us the level of panic of our leaders, not the means to fight the disease.

Moreover, as always, some political leaders are instrumenting the crisis according to their personal agendas.

Over the past twenty-five years, the developed world has experienced several episodes of collective delirium. During the mad cow crisis, we sacrificed cattle on huge bonfires; at the time of Y2K, we thought that planes would fall from the sky on our heads; in the face of 9/11, we thought that barbarians would destroy Western civilization; and so on and so forth. In retrospect, all of this seems ridiculous. Consult old newspapers and you will see the credulity of the public, not that of our ancestors, but of ourselves, a few years ago.

The West is less and less reasonable and more and more dogmatic. We have unknowingly adhered to a religious form of thought in which we have replaced the supposed divine will with supposed scientific knowledge.

Science tells us little about Covid-19 and nothing at all about how to prevent its spread. We are only at the stage of hypothesis.

Previous article by Thierry Meyssan: Which Target After Syria?