Decadent Like The Late Roman Empire, The West Is Committing Suicide Through Its Irrational Response To Covid-19

By Dr. Luboš Motl, Czech theoretical physicist, who was an assistant professor at Harvard University from 2004 to 2007. He writes a science and politics blog called The Reference Frame

Many think Covid-19 is some kind of alien invasion that spells the end of the world. But the real threat to us is a much deadlier virus: a hatred of all the values that have underpinned our civilisation for centuries.

For years, I was puzzled as to why the Roman Empire ceased to exist and was replaced by communities that were uncivilized by comparison. How and why could mankind’s progress reverse in this way? Recent experience has eliminated the mystery. No special devastating event was needed; the cause of Rome’s demise was simply the loss of its people’s desire to support their ‘empire’ and its underlying values. And as it was 1,500 years or so ago, so I fear it is now.

The Covid-19 crisis – specifically, the reaction to it – demonstrates that people have grown bored, detached, and easily impressionable by things that have nothing to do with the roots of their society. We are all – or too many of us – fin de siècle Romans now. 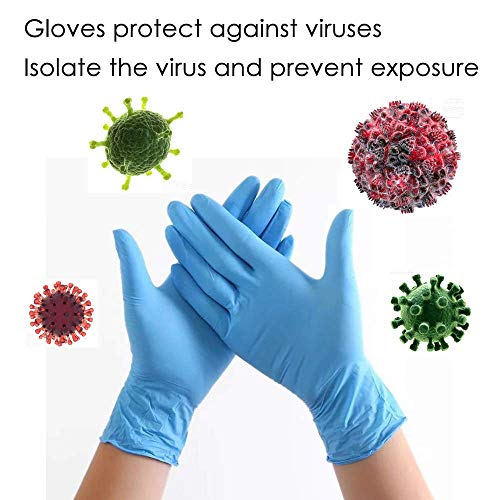 A large number of Westerners are happy to accept the suicidal shutting down of their economies to try to halt a virus that predominantly causes old and sick people to die just a few weeks or months before they would have anyway. Just as they enthusiastically endorse proclamations such as that there are 46 sexes, not two; that the flatulence of a cow must be reduced to save a polar bear; that millions of migrants from the Third World must be invited to Europe and assumed to be neurosurgeons; and so on.

The widespread opinion that everything, including economies, must be sacrificed to beat coronavirus is a revival of medieval witch hunts; the sacrifice seems more important than finding an effective method to deal with the problem.

Our increasingly decadent mass culture has gradually become more ideological and openly opposed to the values Western civilization is based upon. And while it boasts of being ‘counter-culture’ and independent, it’s acquired a monopoly over almost all the information channels that determine opinions, including mainstream media and political parties.

Our leaders have become sucked into this group-thinking and happily institute policies that unleash shutdowns that may cause the worst recession in history. Thousands of businesses are closing and long-term prospects are bleak.

Governments are stepping in to pay wages and fund other services. As tax revenue will be virtually non-existent, public debt will soar. Some governments may default on their debts or resort to printing money, causing soaring inflation. These countries may be unable to fund healthcare, their police or their military, and be so weakened they will be invaded by others and be erased from the world map.

That may be a worst-case scenario, but it’s almost certain that the impact of the shutdowns will be a recession comparable to the Great Depression. Yet what do most Western citizens make of it? Well, they are either unaware, uncaring, or they’re happy about it. They don’t seem to appreciate the consequent dangers. Instead, they are more obsessed with the latest celebrity who’s caught the virus.

The consumers of this mass culture haven’t built anything like what our ancestors did – enlightenment, the theory of relativity, parliamentary democracy, industrialisation, major advances in philosophy, science, literature and engineering. They don’t have to defend any real values against a tangible enemy, because hiding in a herd with uniform group-think is good enough for them.

Our ancestors had difficult, short lives; they had to work hard, produce enough to survive, fight enemies, and defend what they’d inherited. Numerous lasting values emerged from those efforts. The current generations of Westerners are good only at producing and escalating irrationality and panic.

If a two-month lockdown isn’t deemed enough to contain the virus, they’re happy to extend it to six months, if not years. China decided to impose strict policies, but they were assertive enough to be relatively short-lived; many Westerners want less perfect policies to last for a much longer time. That’s clearly an irrational approach; instead of ‘flattening a curve’, rational leaders (like Beijing’s) try to turn the curve into a cliff. The faster you eliminate the virus, the cheaper it is.

Immortality as an entitlement

This support for economically suicidal policies didn’t start with Covid-19. Westerners have spent recent decades amid a prosperity in which they took material wealth and good healthcare for granted. They forgot what hunger (and, in most cases, unemployment) meant. They got used to demanding ever deeper ‘entitlements’, such as the ‘right not to be offended’. 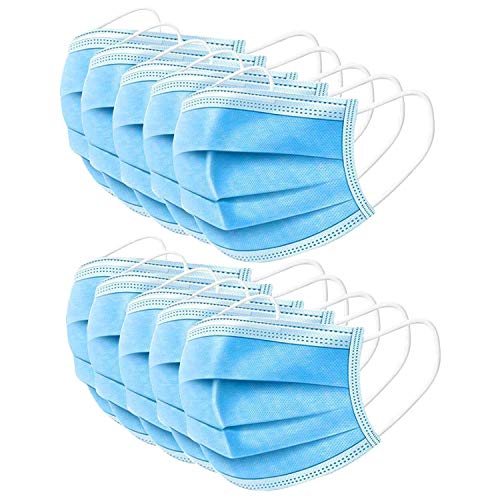 Activists sensationalised smaller and more implausible threats and demanded that governments mitigated them. In particular, the climate change movement advocated that the 1-2 °C of warming caused by CO2 emissions in a century was equivalent to an armageddon that had to be avoided, whatever the cost.

In this context, it could be expected that the first ‘real challenge’ – and a new flu-like disease is certainly one – would make people fearful. Because if people were led to believe that 1-2 °C of warming was basically the end of the world, is it surprising that they’re absolutely terrified of a new disease that has the potential to kill a few million old and sick people?

The existential threat posed by coronavirus – or at least, our irrationality towards it – is greater than the climate threat (though still very small). Westerners who haven’t seen any real threats for a long time have developed a condition – termed “affluenflammation” by the American musician Remy –  which is a pathological habit of inflating negligible threats. When this inflation of feelings is applied to a real threat, namely a pandemic, they lose their composure.

The context of Covid-19, where every death is presented with horror, makes it clear that ‘immortality’ is just another ‘human right’. This wisdom says that our leaders are failing because they cannot defend this so-called right. But this excessive sensitivity is just one part of the problem.

Many Westerners actively want to harm their economies, corporations, rich people, and governments, because they don’t feel any attachment to or responsibility for them. They take security and prosperity for granted. Their money and food arrive from ‘somewhere’, and they don’t care about the source.

And they believe that the structures which allow them to survive – the governments, banks, and so on – are ‘evil’. Some are just financially illiterate. But others know what they are saying, and rejoice in demanding that trillions be sacrificed in order to infinitesimally increase the probability that a 90-year-old will avoid infection and live a little bit longer. They don’t accept their dependence on society and the system at all. They don’t realise that their moral values, their ‘human rights’, are only available if paid for by prosperous societies.

I have used some dramatic prose, so let me be clear: the scenario I’ve outlined – ending in the suicide of the West – is avoidable, and I hope and believe it will be. I know some who are willing to fight for its survival. 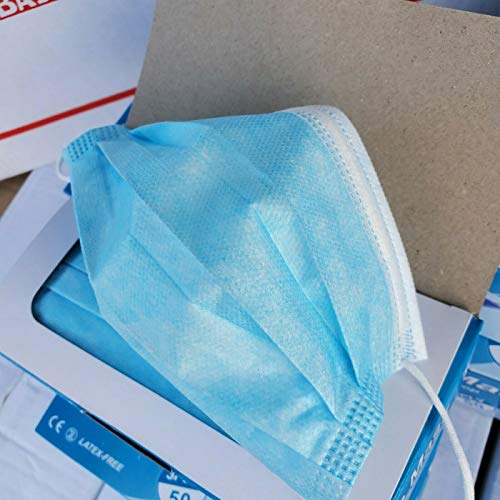 But even if this acceleration towards shutdowns is reversed and countries restore their pre-virus businesses, our world won’t be the same. Many people will conclude that the crisis was exciting, and try to kickstart a repetition. The curfew is likely to reduce CO2 emissions this year, so climate activists may try for similar results in the future. Terrorists may deploy some new disease – which, after all, is likely to be more effective than any stabbing or bombing.

It’s conceivable that the West’s brush with mortality will lead people to regain some common sense and survival instincts. Perhaps several nations going bankrupt will be a wake-up call. Maybe people will realise that the reaction to the coronavirus was disproportionate. But even if that is so, I’m afraid it won’t be enough.

We need to accept that the positive relationship of Westerners to the roots of their civilization will be still missing – and that this is a virus that poses a much more fundamental existential threat than Covid-19.