COVID-19: All Truth Has Three Stages

First, it is ignored.

Second, it is widely ridiculed.

Third, it is accepted as self-evident.

With COVID-19, we have now entered Stage 2. At first, the media ignored the claims and the analysis that the virus could have originated in the US. But the spread of information and restatements of evidence from all sides, including in the US itself, has become too intense and now the claims are being openly ridiculed in the Western media.

Briefly, Chinese virologists discovered conclusively that the original source of the virus was not China, nor Wuhan, nor the seafood market, but had been traced to the US, a possible scenario being that the virus might have originated at the US Military’s bio-weapons lab at Fort Detrick (which was shut down by the CDC in July, because of outbreaks), and brought to China during the World Military Games in October 2019.

Also, Japanese and Taiwanese virologists arrived independently at the conclusion that the virus could have originated in the US. 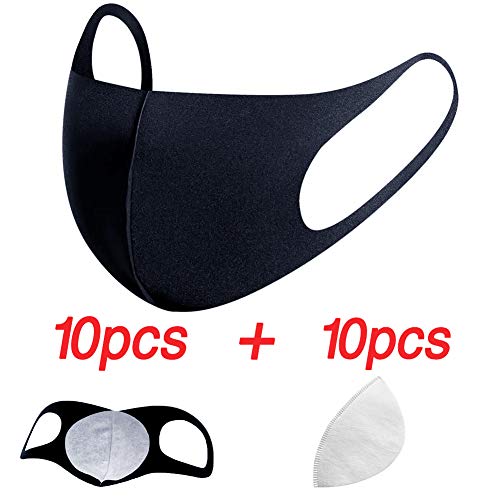 The Americans did their best from before the beginning to deflect culpability by crafting tales of bats, snakes, pangolins, the seafood market, the Wuhan University being a bio-weapons facility (which it is not), and the CIA tale leaked through the VOA and Radio Free Asia that the virus leaked from that university. They stated (factually) that Chinese researchers had participated (7 years ago) in similar virus research funded by the US NIH, thus somehow insinuating Chinese culpability, ignoring that the prior research was irrelevant to current events.

I must say the Americans have proven to be very skillful in grabbing the microphone first, to create an “official” narrative of a current event while flooding the media with sufficient finger-pointing to preclude a gullible public the time to logically assemble the pieces on their own.

They ignored the very real fact that few nations would either create or release a biological weapon that attacks primarily itself. They ignored too, the geopolitical likelihood of an ”end game” – that a virus is a powerful weapon of economic warfare, able to do to China’s economy what a trade war could not do.

Casual readers tend to ignore the fact that, in the American mentality, there are many solid geopolitical reasons to attack China, Iran, and Italy, the remaining countries merely constituting unfortunate collateral damage.

Many virus articles containing this and similar information had been published by second-tier internet news sites, some articles gaining enormous readership with hundreds of thousands of downloads and much re-posting. Many of these articles have been translated into 6 or 7 languages and published on websites all around the world. Simultaneously, many posts were made on Chinese social media speculating on the odd circumstances and long chain of unusual coincidences that led to the virus outbreak in Wuhan.

One of the articles referred to above, was translated and posted on Chinese social media and gathered 76,000 comments in the first 8 hours. Eventually, the major Chinese media outlets made the same claims – that the virus could have originated in the US and that the Americans were engaging in a massive cover-up.

Then, Zhao LiJian, a spokesman for China’s Foreign Ministry, made the story official, through a number of posts on US social media. One major media article, this in the NYT, noted that “Zhao’s remarks were spread on China’s most prominent social media platform, Weibo . . . [and] had been viewed more than 160 million times, along with screenshots of the original Twitter posts.

It seems LiJian’s Twitter posts, being essentially an official source that could not easily be ignored, claiming the virus was brought to China from the US during the Military Games, and demanding an explanation from the US, were receiving too much public attention to be ignored. All of the above created sufficient political pressure to force the Western media to respond. And of course they responded by ignoring the facts of the message and trashing the messenger.

On March 12, the UK Guardian ran a story claiming China was “pushing propaganda” about the virus coming from the US. (1) On March 13, the New York Times ran a similar story of a “China coronavirus conspiracy” of false claims about the source of the virus. (2) Then, on March 14, ABC News ran a story titled “False claims about sources of coronavirus cause spat between the US, China”, in which it ridiculed China and the claims of a US-virus. (3) 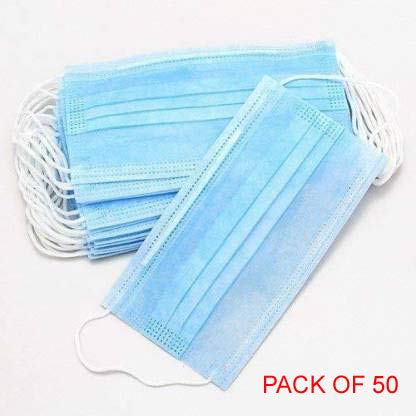 The Seattle Times published a version of the story, stating, “China is pushing a new theory about the origins of the coronavirus: It is an American disease . . . introduced by members of the U.S. Army who visited Wuhan in October. There is not a shred of evidence to support that, but the notion received an official endorsement from China’s Ministry of Foreign Affairs, whose spokesman accused American officials of not coming clean about what they know about the disease.” (4) The UK Independent published their own version of “China’s conspiracy theory” (5), as did CNN (6).

The ABC article claimed that “Assistant Secretary David Stilwell gave [Chinese] Ambassador Cui Tiankai a “very stern representation of the facts,” claiming Cui was “very defensive” in the face of this “official” American assault. The US State Department is quoted as having said, “We wanted to put the [Chinese] government on notice we won’t tolerate [conspiracy theories] for the good of the Chinese people and the world.”

Following that, the Washington Post, Bloomberg, and half a dozen other press wires and media outlets have contacted this author for interviews, eager for an opportunity to trash this ‘conspiracy theory’ at its source. The US Embassy in Beijing also “reached out” to the author “to talk about it”.

If the public information campaign and the resulting political pressure can continue, we will eventually enter stage three where the media will begin admitting first the possibility, then the likelihood, then the fact, of the US being the source of the “China” virus.

Larry Romanoff is a retired management consultant and businessman. He has held senior executive positions in international consulting firms, and owned an international import-export business. He has been a visiting professor at Shanghai’s Fudan University, presenting case studies in international affairs to senior EMBA classes. Mr. Romanoff lives in Shanghai and is currently writing a series of ten books generally related to China and the West. He can be contacted at: 2186604556@qq.com. He is a Research Associate of the Centre for Research on Globalization (CRG)

Coronavirus Cases in the US Are Going To Explode Out of Nowhere?From Quarantine to Tyranny to Rebellion: Where Is the Line in the Sand?