In this episode of public health bureaucrats go crazy, let’s look at their numbers. Let’s accept their reality for the moment—the reality they claim to be working from—and trace the implications. Buckle up.

Start with Europe and just plain flu. Not COV. According to the World Health Organization (WHO) Europe [1], “During the winter months, influenza may infect up to 20% of the population…” That’s ordinary seasonal flu.

The population of Europe is 741 million people. This works out to 148 million cases of ordinary flu. Not once. Every year. EVERY YEAR.

I urge readers to roll those comparative figures around in their minds, and realize that ordinary flu has never been called a pandemic, and has certainly never resulted in locking down countries. 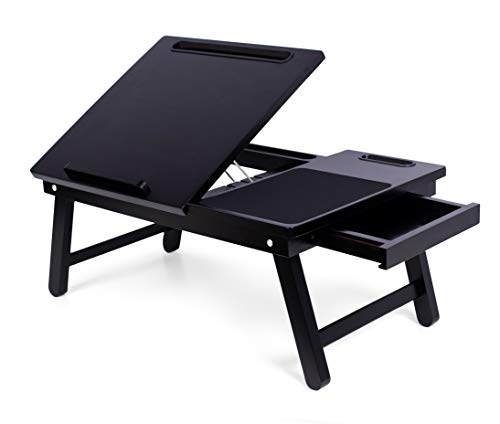 If we take the COV Europe numbers I just quoted, which cover a period of two months, and multiply by six, to estimate the number for a year, we arrive at 1,022,544 cases. Even if you want to build up this figure by claiming it’s accelerating, do you really believe it’ll reach 148 million for the year, the number of ordinary flu cases? And again, 148 million is the estimate for EVERY YEAR. Every year—and no mention of a pandemic. No lockdowns.

Let’s go to Italy. According to statista.com [3], “Italy has the highest amount of confirmed [COV] cases in Europe with 59,138…” That’s as of March 23. If you multiply by six, to get the annual figure, you arrive at 360,000 cases. You want to blow that up, because of acceleration? Go ahead. How about a million cases for the year? Two million. Three million.

Now let’s look at ordinary flu cases for Italy in a given year. According to sciencedirect.com [4], “In the winter seasons from 2013/14 to 2016/17, an estimated average of 5,290,000 ILI [influenza-like illness] cases occurred in Italy, corresponding to an incidence of 9%.” That’s 5 million plus each year. Not just once. Was a seasonal flu pandemic declared in Italy? Ever? Was the whole country ever locked down as a result? No.

Finally, let’s look at figures for ordinary flu, for the whole planet. A study published in the journal, Pharmacy and Therapeutics [5], states, “Influenza is a highly contagious respiratory illness that is responsible for significant morbidity and mortality. Approximately 9% of the world’s population is affected annually, with up to 1 billion infections, 3 to 5 million severe cases, and 300,000 to 500,000 deaths each year.”

A BILLION cases EVERY YEAR. Is this called a pandemic? Is the whole world locked down every year? No. 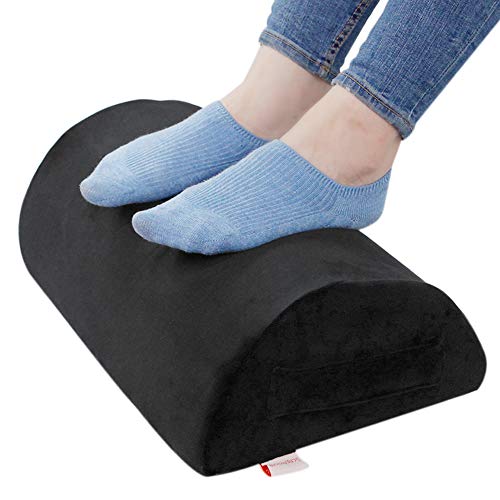 Feel free to track the purported number of COV cases as time passes. As I write this, the number is 392,286, and deaths are 17,147. Let me know when the COV case number reaches A BILLION for the year and the number of deaths passes 300,000. Then keep me posted on how the one billion COV cases are repeated EVERY YEAR with at least 300,000 deaths annually.

And that concludes this episode of public health officials go crazy and wreck economies and lives in the process.

There should be a tracking “world-o-meter” providing live updates on THOSE figures.

Previous article by Jon Rappoport: 5G and the China Epidemic

Did a Vaccine Experiment on US Soldiers Cause the ‘Spanish Flu’?COVID-19 Case Fatality Rate ‘May Be Considerably Less Than 1%’ – Dr. Anthony Fauci