These are interesting times in which we live.

The mass hysteria over COVID-19, “The Coronavirus,” supplies the remotely thoughtful with much food for thought.

In a following series of articles, I will unpack the many implications of the mass panic.

Before doing so, though, we must first establish one fundamental fact:

This is indeed a mass panic.

“The Coronavirus” is, in reality, but the latest discovered variant of a family of corona viruses that are located in all acute respiratory diseases.  As Wolfgang Wodarg—a German medical doctor who once ran his own health department with a system for monitoring flu diseases among people within an area of some 150,000 inhabitants—informs us, coronaviruses constitute anywhere up to 15% of respiratory diseases.  “Hence,” Dr. Wodarg says, “it’s just normal that a big part of viruses are coronaviruses.” 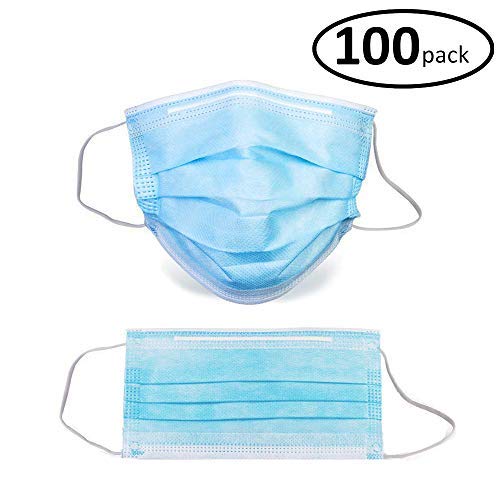 So as to gain the much needed context of which Big Government and Big Media are all too ready to deprive us, it is worth quoting the doctor at length:

“So while looking for a specific virus, for example, the coronavirus, you can examine the total population.  What you will find is that presumably around 8% or 10% of the population will have some kind of virus that makes them sick.  But if you examine medical practices, do your tests there, to determine who is sick, then of course you would find a lot more positive cases. And if you examine hospitals and take samples there, then you would find even more corona-infected people.”

Context, in other words, makes all of the difference as to the confirmed cases of a virus.

Yet, “depending on which proportions of the population you examine—whether it is the whole population, patients in the waiting room, people in a clinic, or when you examine very ill patients in the intensive care unit that are about to die—you will expectedly find these 7%-15% coronaviruses every time you do a test.”

“However,” Wudarg adds, whether these patients die of the coronavirus itself or of other viruses that are accompanied by the coronavirus, this is not something that can be determined with surety (italics added).

He ties it altogether:

“So when you look at the death rates in Italy, you want to know where the tests have been taken.  Where and how have these few available tests been used? If they were used in a hospital on serious or terminally ill cases, then obviously the corona death rate rises.”

Although this context is crucial, Big Media fails to provide it.

John Ioannidis is a Stanford University faculty member. He is a professor of medicine, of epidemiology and population health, of biomedical data science, and of statistics. He is also a co-director of Stanford’s Meta-Research Innovation Center. In a recent op-ed, he warns against the “once-in-a-century evidence fiasco” that is the mass hysteria ensuing upon the COVID-19 pandemic.

“The data collected so far on how many people are infected and how the epidemic is evolving are utterly unreliable,” Professor Ioannidis remarks.  Considering “the limited testing to date,” it’s unknown whether “we are failing to capture infections by a factor of three or 300.”

“Three months after the outbreak emerged, most countries, including the U.S., lack the ability to test a large number of people and no countries have reliable data on the prevalence of the virus in a representative random sample of the general population.”

What this in turn means is that the global fatality rate of 3.4% relayed by the World Health Organization (WHO), while it “cause[s] horror,” is utterly “meaningless.”

Why?  The answer is that those who have tested for COVID-19 are “disproportionately those with severe symptoms and bad outcomes.”

Professor Ioannidis adds: “As most health systems have limited testing capacity, selection bias may even worsen in the future” [for given the inherent scarcity of resources in the way of testing and, hence, the need to test selectively—i.e. to test only those who are displaying symptoms of sickness and who seek treatment—the numbers diagnosed may become that much more skewed].

But there is another reason, one that Ioannidis does not mention, that accounts for why the WHO’s reported fatality rate is not only meaningless, but even deceptive.  As Ben Swann astutely observes, the WHO figure of 3.4% is a rough average between two other figures: the reported mortality rate of 2% of COVID-19 in the United States, and its 4% mortality rate throughout the world.  Following its release of this number, the WHO announced that “the Coronavirus” is much deadlier than the seasonal flu, for the mortality rate of the latter is only .1%.

The American media has proven all too eager to uncritically accept this declaration—issued, after all, by the Experts at the World Health Organization—and share it with the world.

There’s just one little problem with it: It’s not in the least bit accurate.

The flu’s mortality rate of .1% is accurate only if it is based on the number of estimated cases.  Because the WHO calibrates the mortality rate for COVID-19 solely on the basis of confirmed cases—it doesn’t even try to supply an estimated number of undiagnosed or suspected cases of this coronavirus—it is significantly higher than that of the flu.

Yet if the Experts at the WHO (and the sock puppets in the American media) were interested in just the most rudimentary analogical reasoning, they would have figured out this comparison is worthless because the two things being compared are incomparable. Now, when the mortality rate of the seasonal flu is grounded in confirmed cases, then its .1% mortality rate jumps to 10%!  This makes it vastly more deadly than the thing that has brought the whole world to a grinding halt.

Dr. Paul Offit, a pediatrician and the director of the Vaccine Education Center at The Children’s Hospital of Philadelphia, is an expert on vaccines, immunology, and virology. He is also the co-inventor of rotavirus vaccine which is recommended for universal use by the Centers for Disease and Prevention Control (CDC).

Dr. Offit recently said, what I’ve been at pains to show here, that “the fear of the virus is a bigger problem than the virus itself.” COVID-19 may be only marginally more dangerous than the Swine flu of 2009, if it’s more dangerous at all.  At any rate, it’s not even close to being deadlier than the seasonal flu.

Offit continues, noting that even though the flu is “far worse” than COVID-19, “we do not quarantine and we do not cancel meetings for shut down schools, churches, and synagogues from influenza.” The good doctor expresses his perplexity: “I do not understand what the difference is.  If these two viruses are likely to cause infection and disease, why are we treating one different from the other?”

“The problem with coronavirus,” Dr. Offit asserts, “is that people think they are more likely to die if they get it.”

“I think all the evidence says that is not true.”

As of the time of this writing, March 18, 2020, the John Hopkins Center for Systems Science and Engineering (CSSE), which tracks the spread of this virus all over the globe, informs those who would consult it that there are 204,251 confirmed cases of the virus now.  Of these, 8,246 people have died, and 82,091 have recovered.

None of this is a good thing, obviously, but it’s critical to keep perspective: On a planet of 7 billion human beings, a tiny fraction of a percent of people, .00291787%, have contracted this thing. And of that number, officially, about 4% have died.  The real mortality rate is lower, for many people ride out the disease and don’t get tested, for in the vast majority of cases, symptoms are mild.  There are unquestionably many unconfirmed cases.

In case this isn’t clear, to reiterate, the vast majority of people, particularly those who aren’t already high-risk—the elderly, those with preexisting pulmonary-related conditions and otherwise compromised immune systems—who contract this coronavirus have mild symptoms and recover.

In other words, especially if one is the inhabitant of an advanced Western country like the United States, even if one contracts the virus—and this is a big if—it is not an automatic death sentence.  Quite the contrary, in fact.  It is overwhelmingly likely that, just as is the case when your average person gets the seasonal flu, one will make a full recovery.

For the sake of perspective:

Between October 2019 and the end of February 2020, approximately 45 million Americans contracted the flu.  There were 560,000 hospitalizations.

In 2018, according to the Centers for Disease Control and Prevention (CDC), 49 million Americans contracted the flu.  About 960,000 were hospitalized. 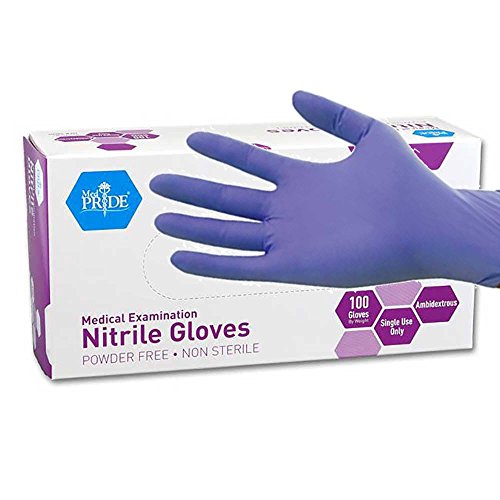 As of March 18, in the United States there were currently 6519 confirmed cases of coronavirus.  Of those who have contracted it, 115 have died.

So, let’s break this down:

In a country of about 330 million people, .0002% of the population has officially contracted COVID-19.  And of this number, less than 2% have died.

The real mortality rate is surely appreciably lower than this.

In China, from which the virus originated and where the majority of all of the world’s cases remain, a study of 45,000 confirmed infections revealed that in a whopping 81% of instances, the virus “caused only minor illness,” with 14% of patients displaying symptoms “described as ‘severe,’ and just 5%” identified as “‘critical.’”

Think about this: Because in the vast majority of instances carriers of the virus exhibit only mild symptoms that they ride out and from which they recover, there are many more undiagnosed cases.  Thus, an even smaller percentage of patients than the official 1.66% who have officially died from COVID-19 actually die from it.

Considering that this world is and has always been disease-ridden, basic precautionary measures like washing one’s hands, covering one’s nose and mouth while sneezing and coughing, etc. are always sensible (even if we never heard of “The Coronavirus”).

Yet given the facts concerning COVID-19, any set of responses over and above this amounts to hysteria.

Previous article by Jack Kerwick: On Anger and the Good Life: What We Can Learn From History’s Greatest Sages

This Is Madness, and You Will Now Be Required to Build Your Own Prisons!Now, We Get Local. Now the World Gets Real