We Have a Choice to Make

As I write this, I am no longer “allowed” to frequent businesses the state has deemed to be “nonessential.” Doing so has been prohibited by a man who has the power to shut down an entire economy with the stroke of a pen. Meanwhile, the mayor of a neighboring city has said that water and power will be turned off for any of these “nonessential” businesses that do not comply with the order (while his own office, the only purpose of which seems to be getting in everyone else’s way, remains open.) We now have to stand in line to get into the grocery store, are only able to purchase limited quantities of food and other supplies, and the California National Guard has been activated in my state to help “distribute… food and medical supplies…” among other tasks.

There has been plenty of debate as to whether these draconian measures are necessary to halt the spread of Covid-19; about what the socio– economic costs will be (devastating); and about whether the virus is even as deadly as was originally projected.

But lost in all of this is a much bigger question: The question as to the kind of world we want to live in.

In a crisis like this one, words like “personal liberty” are brought up and almost immediately tossed aside by politicians and commentators, as if they are mere luxuries–and selfish ones at that. Because “saving lives is more important.”

But even if that false dichotomy were true (and the past century of human history screams to us that it is not), the question that remains hanging in the air is: What kind of lives? Do we want to live lives in which we get to make our own choices and decisions, or do we want to live the kind of lives where our choices are made for us, by some centralized authority?

Because that is what we are talking about. When a few politicians can order entire economies to grind to a halt, when they can dictate to us what goods and services are “essential” (a category that always includes themselves) and which are not, then there is very little they cannot do. I would argue that there is nothing at all they cannot do.

And now they and their mad-scientist cohorts are talking about “digital certificates” to indicate everyone’s infection and vaccination status. Bill Gates, in a recent Reddit forum, said:

“Eventually we will have some digital certificates to show who has recovered or been tested recently or when we have a vaccine who has received it.”

Anthony Fauci, director of the National Institute of Allergy and Infectious Diseases, has said that a vaccine could be available for widespread use within 12-18 months. And then what? Will everyone be required to be tested for Covid-19? And to have this vaccine? Regardless of any possibly dangerous side effects, regardless of how quickly it has been developed and tested? regardless of the waiving of product liability for those who make the vaccines? 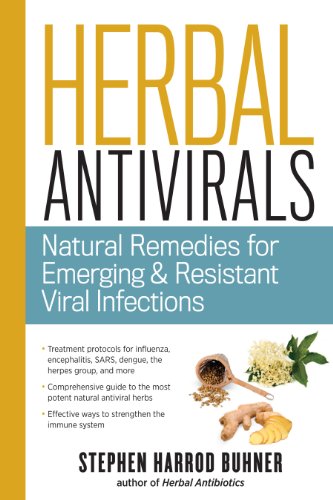 The most critical issue in all of this is not, and never was, determining the most effective way to deal with crises like this one (and if it were, there is more than enough evidence from this outbreak alone to entirely disqualify state action from that competition.) This is not about whether government-ordered lockdowns “work” to stem the spread of a deadly virus. Nor is it even about how deadly that virus is or is not.

The much more important issue is: What kind of world are we creating when we allow a government to have this kind of power?

Fortunately–or perhaps not so fortunately–we don’t have to use our imaginations to come up with an answer. The 20th Century’s tragic experiments with all-powerful authoritarian regimes give us plenty of real-life examples. Those regimes were born out of dreams of perfect societies, crafted by “experts” and directed from above.

It’s a shame that nearly everyone in the US has learned entirely the wrong lessons from these tragedies. We say “never again,” we visit Holocaust memorials, we condemn the internment of Japanese Americans, and we vow to treat all people as equals, never to hate an entire group of people because of their race or ethnicity or sexual preference.

And all of that is beautiful. But it completely misses the point. The atrocities of the century before ours did not take place because a lot of people hated a lot of other people. Those atrocities were the product of all-powerful states that could do whatever they wanted to the people living under them. Not a single one of the living nightmares of the Nazis or the Soviets, of Pol Pot or Mao or any of the others could ever have happened without total state power. And once a state has that kind of power, there is very little that anyone living under it can do to stop it.

And here we are.

Meanwhile, as the state grabs more and more power for itself, everywhere there are examples of private individuals and businesses rising to the occasion to help solve the problem:

Individuals sewing masks to donate to hospitals; businesses repurposing their manufacturing to make needed items like hand sanitizer; open-source 3D printing of scarce ventilator parts and other medical supplies; a hackathon to create an open-source ventilator; open-source real-time tracking of the genetic evolution of Covid-19; and of course the labs who tried to create tests at the outset but were prohibited from doing so by the CDC. And as always, there are the neighbors (and non-neighbors) helping each other everywhere, however they can.

Likewise, there are examples of jurisdictions that have not implemented such heavy-handed state restrictions and are so far dealing well with the outbreak. Human beings are in fact pretty amazing, especially in a crisis. And they are perfectly capable of handling crises without using force against each other.

But again, that is not the point.

The point is that, quite apart from what will surely be the devastating costs of an unprecedented economic shutdown, there is a tremendous human cost incurred by allowing any state to have this much power over us. It is a cost that very few are even talking about. But it is the one we most urgently need to be talking about.

For myself, I would much rather take my chances with the sum of the people around me making their own decisions about this virus (and me and my family making ours). Not because I think they are better people than our rulers, but because there are ways to hold individuals accountable for their actions and for harm they inflict on others. The same can never be said for the state.

We should all be far more frightened by the consequences of letting a government have this much power over our lives, than we should be of any pathogen. Why? Because human beings have the tools and the capacity to deal with viruses.

But after all this time, after all the man-made famines, the endless wars, the gulags, the killing fields, the death camps… after all of this, we still have not yet found the tools to effectively deal with the problem of an all-powerful state. 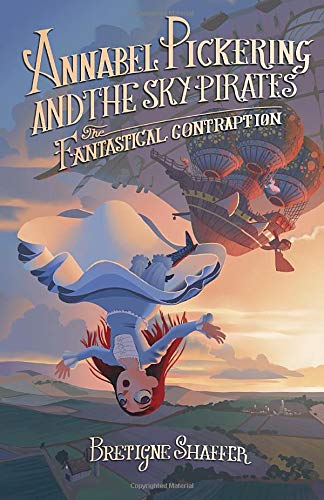 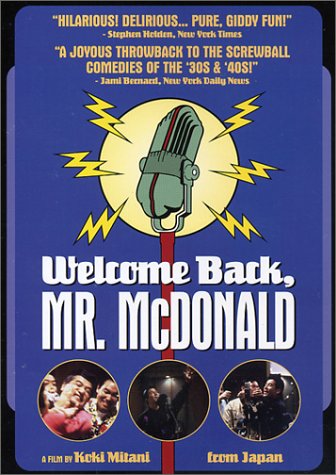 The Age of EntitlementThere’s Powerful Evidence This Great Panic Is Foolish, Yet Our Freedom Is Still Broken and Our Economy Crippled