“Congress shall make no law… abridging the freedom of speech.” — First Amendment to the U.S. Constitution

In the oral argument of the famous U.S. Supreme Court cases known collectively as the Pentagon Papers Case, the late Justice William O. Douglas asked a government lawyer if the Department of Justice views the “no law” language in the First Amendment to mean literally no law. The setting was an appeal of the Nixon administration’s temporarily successful efforts to bar The New York Times and The Washington Post from publishing documents stolen from the Department of Defense by a civilian employee, Daniel Ellsberg.

The documents were a government-written history of the Vietnam War, which revealed that President Lyndon B. Johnson and his secretaries of defense and state and the military’s top brass materially misrepresented the status of the war to the American people. Stated differently, they regularly, consistently and systematically lied to the public and the news media.

Though LBJ was retired, Nixon did not want this unvarnished version of the war he was still fighting to make its way into the public arena. The Nixon DOJ persuaded a federal district court judge to enjoin the publication of the documents because they contained classified materials and they had been stolen. 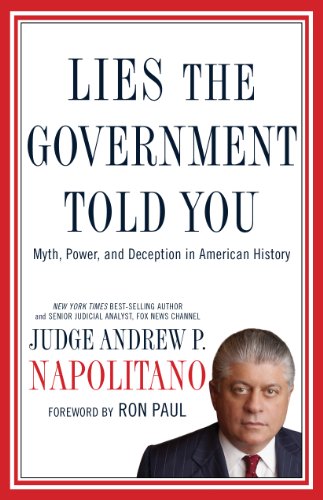 In a landmark decision, the court ruled that all truthful matters material to the public interest that come into the hands of journalists — no matter how they get there — may lawfully be disseminated. That does not absolve the thief — though the case against Ellsberg was dismissed because the FBI committed crimes against him during his prosecution — but it does insulate the publisher absolutely against civil and criminal liability.

The Pentagon Papers Case is a profound explication of one of the great values underlying the freedom of speech; namely, the government cannot lawfully punish those who publish truths it hates and fears.

After his administration lost the case and the Times and the Post published the documents, Nixon attempted to distinguish his presidency and administration of the War from LBJ’s, but he did not challenge the truthfulness of the publications.

Regrettably, the Trump administration is pretending the Pentagon Papers Case does not exist. It is manifesting that pretense in its criminal pursuit of international gadfly and journalist Julian Assange, the founder of WikiLeaks.

Manning committed numerous crimes, for which she pleaded guilty, and was sentenced to 45 years in prison. Her sentence was commuted by President Barack Obama, whose Department of Justice publicly declined to prosecute Assange in deference to the once universal acceptance of the Pentagon Papers Case and the numerous court rulings that have followed it.

The Trump DOJ, however, sought and obtained two indictments of Assange, who is now charged with 17 counts of espionage and faces 175 years in prison. Assange is currently being held in a maximum-security prison outside of London. The U.S. has sought his extradition at a proceeding that began in a London courtroom this week.

When lawyers blatantly reject well-accepted law for some political gain, they violate their oaths to uphold the law. When government lawyers do this, they also violate their oaths to uphold the Constitution. For them, there is no escaping the Pentagon Papers Case. While the case turned on the concept of prior restraint of speech, it clearly reflects the views of the court that it matters not how the publisher obtained the secrets that he published.

WikiLeaks revealed — in partnership with major international publications, including the two involved in the Pentagon Papers Case — videos of American troops murdering civilians and celebrating the murders (a war crime) as well as documentary proof of American complicity in torture (also a war crime).

Just as in the Pentagon Papers revelations, neither the Obama nor the Trump administration has questioned the truthfulness of the WikiLeaks publication — even though they revealed murderous wrongdoing, duplicity at the highest levels of government and the names of American intelligence sources (which some mainstream publications declined to make known).

Assange fears that he cannot get a fair trial in the United States. The government says he can and will. When the government suddenly became interested in fair trials remains a mystery. Yet, arguments about fairness miss the point of this lawless prosecution. A journalist is a gatherer and disseminator of facts and opinions. The government’s argument that because he communicated with Manning and helped Manning get the data into WikiLeaks’ hands, Assange somehow crossed the line from protected behavior to criminal activity shows a pitiful antipathy to personal freedom. 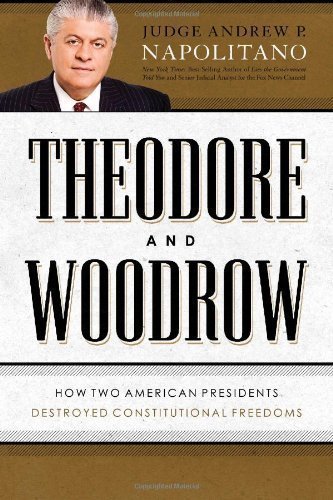 Democracy dies in darkness. The press is the eyes and ears of an informed public. And those eyes and ears need a nose, so to speak. They need breathing room. It is the height of naivete to think that Ellsberg just dropped off the Pentagon Papers at the Times and the Post, without some coordination with those publications — coordination that the courts assume exist and implicitly protect.

Might all of this be part of the Trump administration’s efforts to chill the free speech of its press critics — to deny them breathing room? After all, it has referred to them as “sick,” “dishonest,” “crazed,” “unpatriotic,” “unhinged” and “totally corrupt purveyors of fake news.”

Yet the whole purpose of the First Amendment is to assure open, wide, robust debate about the government, free from government interference and threats. How can that debate take place in darkness and ignorance?

If “no law” doesn’t really mean no law, we are deluding ourselves, and freedom is not reality. It is merely a wished for fantasy.

The Jig Is Up! Covid-19 and the Defenestration of the Central BankersDavid Ray Griffin’s The Christian Gospel for Americans: A Systematic Theology