Taal Volcano island to be declared ‘no man’s land’

Philippines President Rodrigo Duterte has approved a plan to declare Luzon island, home to Taal Volcano, a ‘no man’s land’, effectively ending the possibility of its former residents ever returning to their lives there.

Duterte has yet to issue a formal decree in this regard, and the Philippines volcano agency had long declared Luzon a “permanent danger zone,” yet villagers have lived and worked there for decades. Officials are now calling for regulations to be both tightened and more strictly enforced in the future.

Drone footage filmed on Saturday shows the entire island and practically everything on it, from abandoned homes and vehicles to vegetation, all coated in a thick blanket of ash.

Meanwhile, Interior Secretary Eduardo Ano has tasked local officials with drafting relocation plans for displaced residents. He requested a three-hectare site to rehouse roughly 6,000 families that were evacuated from the island. The site must be a minimum of 17 kilometers (10 miles) away from the volcano for the residents’ safety.

“They lived on the volcano itself with 47 craters. That’s really dangerous. It’s like having a gun pointed at you,” Renato Solidum, the head of the volcanology institute, said. 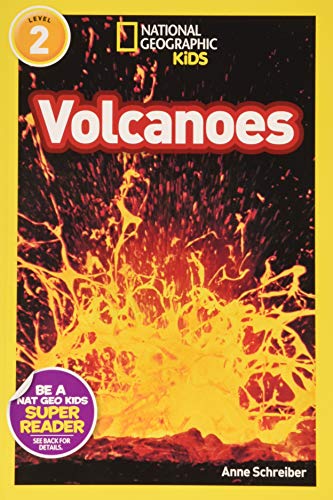 Taal Volcano remains at the second-highest threat level, since it began erupting on January 12, indicating an imminent danger, continuous earthquakes, and a variety of signs that magma is still rising in the volcanic chamber.

No deaths have been directly attributed to the eruption, though hundreds of people have been treated for ash-related breathing difficulties.

Phivolcs, the Philippines monitoring agency for earthquakes, volcanoes and tsunami, registered at least 12 minor earthquakes in 12 hours on Monday.

The Windsors Blackmailed by their Grand-Daughter-in-LawDeathbed Scurvy