“Hopefully others will remedy the error of silence and choose to speak out.” Anonymous

In response and in harmony with the above plaintive exhortation, I offer the following as I am A. Nonny Moose, Too.

While not currently a “senior Trump administration official”, you will also hear [sic] a great deal from me and other highly-placed officials. But mostly from me. Like my alleged predecessor, it’s the great upside of being A. Nonny Moose, Too. No one really knows if s/he/them or I actually exist. Kinda like the famed-but-now-ignored “Whistleblower”, we just may be a pigment [sic] of Atom Schifty’s fertile imagination [sick].

We’re told “… there is no better witness to [Trump’s] character than his own words and no better evidence of the danger he poses than his own conduct…” . And there is no better way to distribute  character assassination and general misanthropy either, than via the questionable attribution from Someone Unknown to Someone Else Unknown or, even if accurately named, not inclined to respond to an Anonymous libel. Can you sue Anonymous anonymously? 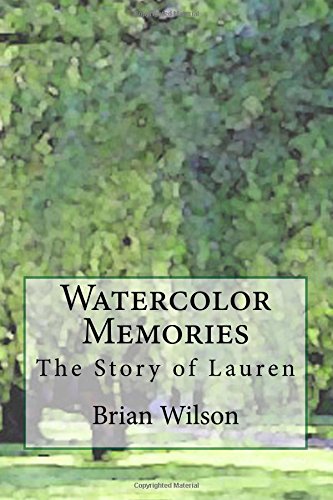 What better way to make waves in the Great Swamp and rile the pseudo Journalistas than with some alleged eye and ear witness intel from a “senior Trump administration official”! You may recognize it as the old ‘Quotes from Authority’ gambit so popular in toney Ivy League debating clubs. It works equally well in Tell-All books. As I, A. Nonny Moose, Too, shall also reveal: the Other Anonymous Guy/Gal/Composite Apparition isn’t the only one who can conjure quotes. Did I mention I was also and often “in on meetings with the president”? Go ahead – ask me what color tie he was wearing!

The Other Anon has cleverly insisted on “remain[ing] anonymous in the book but has agreed to do at least one interview with a journalist”. As A. Nnony Moose, Too,  like my name demands, I agree to “Two” interviews with any journalist who has the bona fides to call him/herself one. Call me any time; my number’s unlisted, of course.

My Unknown Nemisis states ” The truth about the president must be spoken, not after Americans have stood in the voting booth to consider whether to give him another term and not after he has departed office.”. Of course I agree. But who can trust a person or entity that coyly hides behind Anonymity, limits his contact with the 4th Estate, relying on social media and similar rumor mills to act as his/her/its Marketing Dept? Is he taking lessons from Atom Shift? Or jittery his ‘revelations’ may violate National Security and he’ll get the Julian Assange treatment?

Quoted in, of all places, the New York Times, Anonynous boldly states “It may be cold comfort in this chaotic era, but Americans should know that there are adults in the room.” Actual adults contend “Real adults in the room would act like real adults, not like a playground tattle-tale with a grudge because he didn’t get picked for Dodge Ball.”

Truth and Guts are inextricably connected. Hiding behind gauzy curtains of anonymity is gutless and casts a substantial shadow of doubt on Truth. As for facts and accuracy, one may properly presume the forthcoming ‘tell-all’ will likely tell less.

Buy my book instead! Coming eventually to the Discount Section of your nearest naïve book seller.

Previous article by Brian Wilson: The Epidemic of Ignorance