Finally, we can put to rest the theory that a plane hit the pentagon on 9/11. Tom Fitton from Judicial Watch released a video today on his Twitter showing what looks like a Tomahawk cruise missile going into the side of the Pentagon on 9/11. Although Fitton claims this was actually a plane that hit the Pentagon, the evidence doesn’t appear to support this at all.

The ‘plane hitting the Pentagon’ theory has been a question mark for so many people as the camera footage was instantly seized showing the entire event, and there were no plane parts to be found anywhere. Not to mention the plane would have to be flying completely parallel to the ground, JUST skimming the grass to make it into the side of the Pentagon. And of course the hole made in the Pentagon doesn’t match that of a plane at all. See image below. 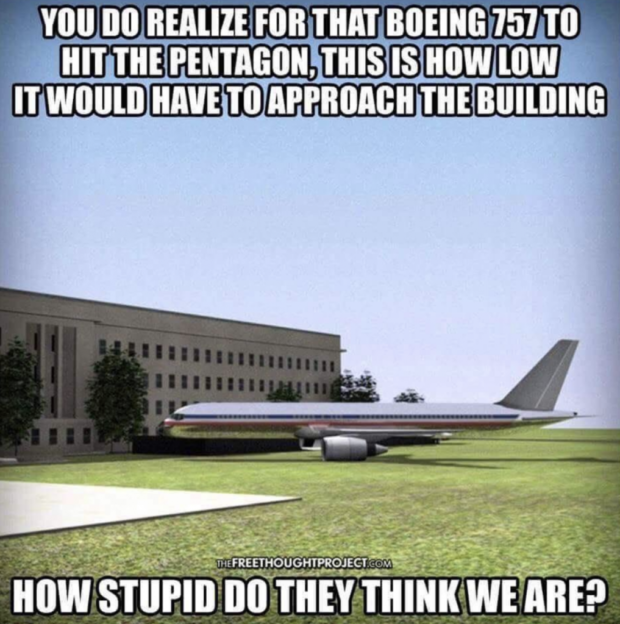 I have honestly been trying to figure out what Fitton is really up to witH this post, because I almost can’t believe he thinks this is a plane which leads me to think he is doing this on purpose to help people see the truth.

Have a look at his Tweet below, and the video below that.

In order to help put to rest the 9/11 conspiracy theories, @JudicialWatch sued for and obtained the Pentagon parking camera footage of AA#77 hitting the Pentagon. https://t.co/0UIHXsHeHxpic.twitter.com/QEkTewHtlJ

Do you see a plane? Or do you see what looks a lot more like a Tomahawk cruise missile? 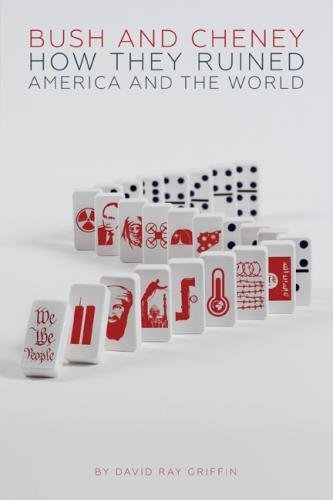