I joined the LP in October 1973. Since then I’ve voted for the Libertarian candidate in each election—that’s 11 straight presidential elections where libertarians saw an undesirable president sworn into office.

Of those presidents none has called for “zero tariffs, zero subsidies, zero non-tariff barriers”. How excited would libertarians have been to hear a major party president so much as say this during the years 1976-2012?

Of course, I would prefer it if Trump, when he makes such statements, had the commanding presence of George Washington, the erudition of Thomas Jefferson, the charm of John Kennedy, the family life of Jimmy Carter, but he doesn’t. Trump is who he is. (And I have to wonder if it just takes a personality like that of Trump to have accomplished the positives he has so far, against such overwhelming opposition.)

He has cut the number of federal employees by 16,000, including firing 500 from the grossly mismanaged Veteran’s Hospitals in his first year in office. 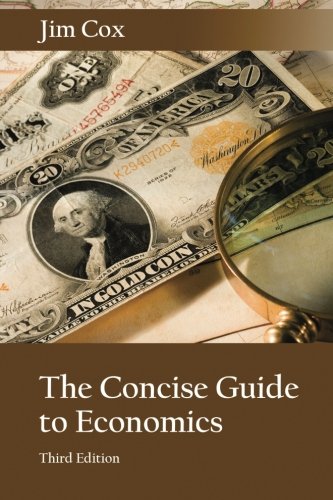 And he has sought to make peace with N. Korea including bringing home to their families the bodies of U.S. soldiers left there by every president since Eisenhower.

And he implemented a sizable tax cut.

And he has reduced the cost of NATO for Americans by insisting the member countries pay their agreed-to share.

And he has placed a hiring freeze on federal hires. (Unfortunately, later rescinded.)

And he has reduced federal regulations.

And he has raised the possibility of paying off the national debt by selling federal assets. We haven’t heard that since Harry Browne ran for President.

And he has tried to implement a rescinding of the previously approved spending. I never even heard mention of such from any of the earlier presidents!

And he has commuted the sentence of non-violent drug offender, Alice Johnson who was in prison for 21 years during the presidencies of Clinton, Bush, and Obama.

And he has popularized the phrase, “drain the swamp!”

And he has the entire Deep State at war with him. Contrast that with the Deep State’s satisfaction with the other presidents. In fact, the term “Deep State” has only become widespread in the era of Trump.

And he has outed the mainstream media as being part of the Deep State. (I would like to see it referenced as the Deep State-Military-Industrial-Media Complex.)

And the Trump Administration has sought public comments on marijuana reclassification.

And his policies have resulted in the lowest unemployment rate in 50 years, including that for Blacks and Hispanics.

And his policies have resulted in the economy (GDP) growing at a rate of 3% for the first time since 2005.

And his policies have resulted in the US becoming the world’s top oil producer for the first time since 1973.

And in the all-important issue of foreign policy we have the words of Gareth Porter at Antiwar.com:

He has complained bitterly, both in public and in private meetings with aides, about the suite of permanent wars that the Pentagon has been fighting for many years across the Greater Middle East and Africa, as well as about deployments and commitments to South Korea and NATO. This has resulted in an unprecedented struggle between a sitting president and the national security state over a global US military empire that has been sacrosanct in American politics since early in the Cold War. [emphasis added]

Let me acknowledge that Trump is a mixed bag, good in some areas, disastrous in many others. 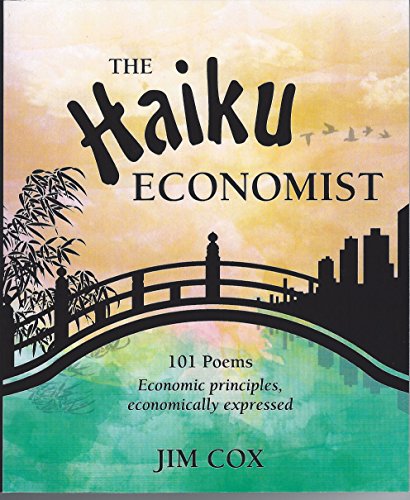 But as Tom Woods put it regarding Thomas Jefferson’s mixed policy actions as president, “We would kill for a president like that.” EP1228/49:25

We (libertarians) have never had any president take the good stands Trump has. None. Everything bad about the Trump policies can be readily said of the Carter/Reagan/Bush/Clinton/Bush/Obama administrations without even a small fraction of the good!

…in December 2016, Trump vowed, “We will stop racing to topple foreign regimes that we knew nothing about, that we shouldn’t be involved with.” Instead of investing in wars, he said, he would invest in rebuilding America’s crumbling infrastructure.

I’m enjoying these crumbs we are finally getting and do not understand the blanket criticisms from libertarians who can be as prone to virtue signally as the liberal/progressives. So, in contrast to them, I say, one cheer for President Trump!

Pets Are Now as Unaffordable As College, Housing, and HealthcareDid Nancy Pelosi Just Make One of the Biggest Political Mistakes in History?