Just like we’ve long speculated, the latest news reports about “Dayton shooter” Connor Betts reveal that the now-deceased 24-year-old did, in fact, have SSRI (selective serotonin reuptake inhibitor) antidepressant pharmaceuticals in his system at the time when he’s said to have gone on a mass shooting spree, killing his sister, her boyfriend, and seven other people before allegedly killing himself.

According to an autopsy report, Betts had not only been taking mind-altering SSRIs in the lead-up to his murder melee, but he was also taking cocaine, Xanax, and alcohol, three other deadly drugs linked to extreme violence. In other words, Betts was severely mind-altered by a combination of Big Pharma and Big Alcohol when he decided to take the lives of innocent people for no apparent reason.

Mainstream news outlets are finally admitting the truth that, rather than being the gun’s fault, it was actually the legal and illegal narcotics that Betts had been taking that ultimately drove him to murder his fellow human beings in cold blood – these brain-damaging chemicals apparently manipulating the young man into doing something horrific that he otherwise may not have done. 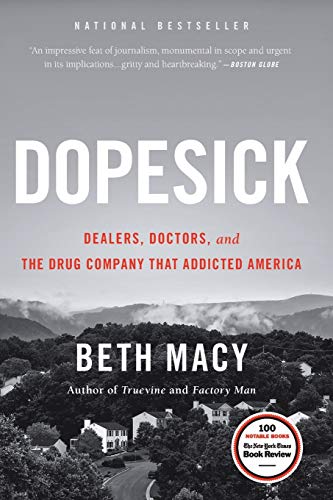 Interestingly enough, the Los Angeles Times recently put out a report covering many of the mass shootings that have taken place over the past several decades. What it reveals is that, just as Mike Adams, the Health Ranger, has long been saying, pharmaceutical use is often directly linked to these shootings, as mind-altering medications can convinced traumatized youth especially to harm themselves and others.

The vast majority of the mass shooters that the Times looked at had been traumatized at an early age, including having been exposed to violence. Many of them then went on to develop mental problems, including depression, anxiety, thought disorders, and suicide attempts, which in many cases also led to them experimenting with mind-altering drugs.

Choose Your Words WiselyAgainst the Left