The Dangers – and Causes – of Unintentional Idling

Which starts running again a few minutes after you left.

This can – and is – happening because of Automated StartStop (ASS) the new “feature” many new cars come standard with as a fuel-saving measure. Whenever the car stops, so does the engine – the idea being that a non-running engine doesn’t burn any gas or emit any gas. The gains – and reductions – are almost immeasurably small per car but necessary from the standpoint of regulatory compliance – the fuel economy and emissions fatwas that are becoming otherwise impossible to comply with – without switching over to electric cars, which is another story.

So ASS automatically turns the engine off whenever the car isn’t moving, as at a red light or when traffic stops moving. When the driver takes his foot off the brake and depresses the gas pedal, the engine automatically restarts itself and the car resumes moving.

That’s the theory. Here’s the problem:

ASS can’t tell the difference between stopping for a red light or because traffic has temporarily stopped – and stopping because you’re parking. If you forget to push the ignition button off – which is easy to do when the engine has already turned itself off – the engine will restart after awhile, even if the car isn’t moving (and you’re no longer in it) because otherwise the battery runs down – because electrically powered accessories will still be powered if the ignition is still on.

If the engine kicks itself back to life when the car is outside, it’s no big deal. Gas will be wasted – and emitted – as the engine idles.

But if it idles for hours in your garage, it could be a very big deal – if the gasses emitted find their way into your house.

Several people have already been killed by the gasses emitted from cars left unintentionally idling – a modern problem that first arose when keyless/push-button ignition system came online in mass-marketed cars in the early 2000s. 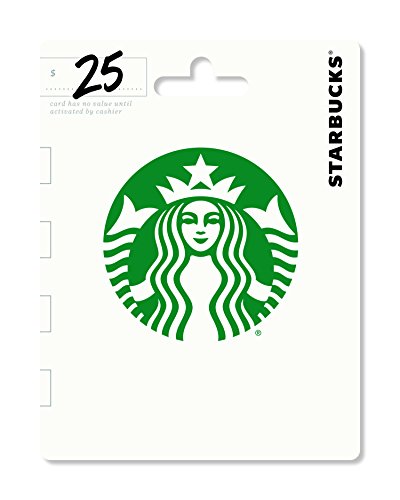 People sometimes forget to push the Off button – or thought they did push it – and leave the car with its ignition still on.

This is easy enough to do when you’re in a hurry, or preoccupied by other things. Modern car engines are very quiet, even when they are running.

And pushing a button isn’t the same as turning – and removing – a key.

A physical key in a physical lock has to be physically turned to the Off position before the key can be removed from the lock. Most people who are parking their car will not leave the key in the ignition. The act of removing the key automatically entails the act of turning off the ignition and thereby, the engine.

This has been a failsafe against unintentional idling for the past 100 years – until about ten years ago – when keyless/pushbutton ignition systems became popular.

The Citadels of America’s Elites: Fractured and At Odds with Each OtherThe Assassination of James Forrestal by David Martin