Pete Buttigieg was born in 1982. His pre-college school years are something like 1987-2003. The education he received during those years very likely included topics about diversity, race, racism and legislation that didn’t enter school curricula until after the Civil Rights Movement of the 60s.

The history of diversity training shows that it began in the 60s. It became prevalent in the 80s and 90s. “While gender diversity education began to emerge during the 1970s and 1980s, diversity education in the United States expanded in the 1990s to focus on barriers to inclusion for other identity groups. Ability difference, ethnic, religious, gay, lesbian, and other worldviews began to appear in education and training.” 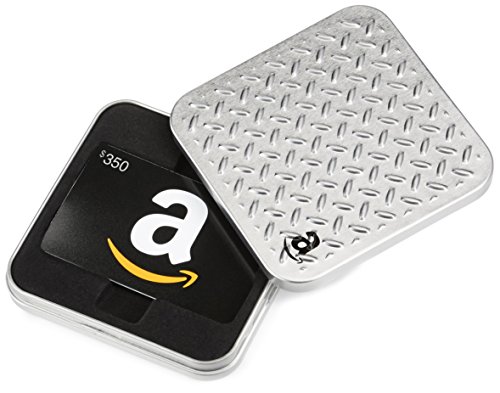 Several generations of children have now been taught beliefs uncritically about diversity. They’ve been indoctrinated. They believe things that earlier generations do not. Diversity’s even become entrenched in a nonsensical bur powerful political slogan “Diversity is our strength”.

Although Buttigieg is making political statements, what he now believes has to have been influenced by this education. Here’s what he says now on the campaign trail:

“If we do not tackle the problem of racial inequality in my lifetime, I am convinced that it will upend the American project in my lifetime. It brought our country to its knees once and if we do not act, it could again.

“It will not be enough to replace racist systems and racist policies with neutral policies. If we are not actively, pro-actively, yes, affirmatively reversing these harms, then my generation too will be held to account with our failure to control the system.”

This is all nonsense.