Is Nissan About to Go Belly Up?

Profits are down 99 percent. Not a typo. A near-total wipeout – which triggered the wiping out of 12,500 jobs, the immediate suspension of manufacturing in Indonesia and Spain and an announcement that Japan’s second-largest car company will reduce its model lineup by at least 10 percent by 2022.

One thing – a thing which is going awry generally – is the money being wasted on electric cars for which there is no market. Or rather, which there’s no money to be made from making.

Nissan’s Leaf – the company’s first electric car – cost Nissan almost as much money to develop as it continues to lose “selling” it. And when the federal subsidy for electric car “purchases” goes away, it will cost Nissan – and everyone else “selling” electric cars – even more as people decline to “buy” them at all.

Which will happen, because the ending of the subsidies amounts to a $7,500 effective increase in the cost to the buyer – the price of “green,” as it were.

Nissan, et al, will then have to resort to discounts of their own equivalent to the federal subsidy, just to get the electric turduckens off their lots.

This would be no big deal if it were only a handful of electric Turduckens. But because “climate change,” Nissan and everyone else has been forced to commit billions to development of hundreds of thousands of electric cars they won’t be able to sell – unless the ability of people to buy them somehow increases by 30-50 percent or more, this being the rough difference (all else being equal) between an electric car and an otherwise equivalent non-electric car. 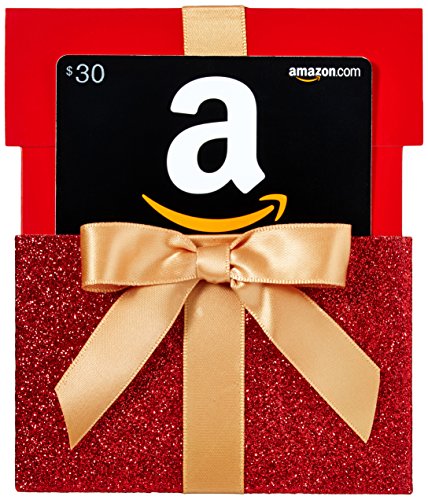 Who’s going to ante up?

The going-away subsidy all by itself is equivalent in value to 3,125 gallons of regular unleaded at current prices (about $2.40 per gallon). That fills up a 12 gallon gas tank about 260 times – enough to take you 93,000 and change miles at 30 MPG.

However much people may believe the sky is about to fall because “climate change,” most aren’t going to walk away from what amounts to free fuel for nearly 100,000 miles of driving – by not driving an electric car.

The 12,500 jobs that just went up in smoke – along with Nissan’s profits and possibly Nissan itself – are just the beginning.

A real scheisse show is percolating.

But there is a silk living to this sow’s ear – for the moment.

Previous article by Eric Peters: The Car That Almost Was

Why the Left Will Continue To WinArgumentation