I’ve been a writer for thirty years.  I have over two hundred thousand MS Word docs on my computer.  But now, I’m converting all those files to a different word processor.

I don’t want to do it.  But I have no choice.  MS Word — the default application for novelists, poets, journalists and playwrights — has just become Big Brother.  No serious writer can use it anymore. 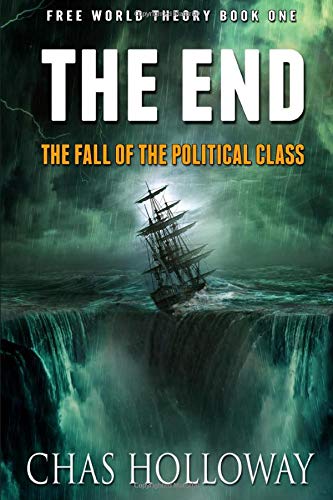 I heard about this a month ago, or so.  The geniuses at Microsoft want to control my ideas.  “That’s insidious,” I thought, but then got distracted.  Until the other day.  While writing an article, I experienced Big Brother in action — Word was highlighting my text as I typed!

I showed a coworker.  “That’s crazy,” he said, disinterestedly.  Then the thought left his mind as quickly as it had entered.  Yeah, it’s crazy, alright.  What’s crazy is how my coworker didn’t seem to understand the implications, nor care.  Microsoft aspires to “correct” the world, one document at a time.

Now, some hack writing internal docs at Facebook might find the “feature” useful — someone who only writes memos and reports for the in-group.  But We the People should be appalled.

Real writing is about thinking.  It’s about discovering your individual voice.  It’s about finding original things to say.  But will Microsoft soon disallow original and creative thought?

When Tom Paine wrote “These are the times that try men’s souls,” he said it that way on purpose.  He did not say, “In these times, men, women and the LGBT community are being challenged.”  He would not be happy about the suggested change.  Original thinkers don’t like companies — or governments — telling them what to write, or how to think.

When Percy Shelley wrote, “Forms more real than living man,” he didn’t want a corporation changing it to, “Some living men and women do not appear to be as real as imaginary forms.”

A screenwriter bangs out a political thriller: the evil corporation wants the population to be chipped.  How do they manage it?  First, they’ll say it’s for the safety of our soldiers: we can track them in warfare.  Second, they’ll say it’s for public safety: we must chip the lawbreakers and prisoners.  Then, they’ll launch a patriotic ad campaign: “I got chipped — for America!”  Following that, the cops just arrest a few libertarian stragglers. 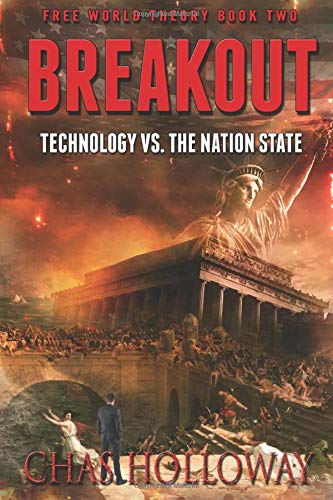 As I convert my old docs, I wonder if should I keep the MS Word versions on a drive somewhere, for backup?  Probably not.  Even if they became my last copy, I’d be afraid to open them.

For Microsoft will soon implement yet another “feature.”  A feature to automatically “correct” my documents as soon as I double-click them.  For my convenience.

On a global scale, wouldn’t this be the digital version of burning of the Great Library at Alexandria?

America’s Concealed Crisis Unhappy Thoughts for the Fourth of July