By Christopher Bedford
The Daily Caller

Mariandra Heunis and her children are the survivors of a vicious, dead-of-night attack on her family. Her husband — her childrens’ father — is not. He was killed in their home outside Pretoria, South Africa, in what has come to be called a “farm attack — the targeted terrorizing of farmers in a country with a long history of strife over race and land.

Mariandra, her husband, and their three little girls were asleep when the two armed attackers came. She was eight months pregnant with a son Johann Heunis would never meet — Mariandra gave birth just five days after she buried him.

“You hear about these horrific stories and you really hope it never happens to you,” Mariandra told the Daily Caller. “And somehow you never expect it to happen to you. Until it does.”

While the South African government denies the problem, and news sites such as BBC and The Washington Post raced to debunk farm attacks after President Donald Trump tweeted about it in August 2018, attacks appear to have risen from between 100 and 200 in 2012 to over 400 in the past year. Meanwhile, South Africa’s president and his party have vowed to move forward with a plan to amend the constitution to allow for the seizure of farmland owned by white Africans to give the land to black Africans. 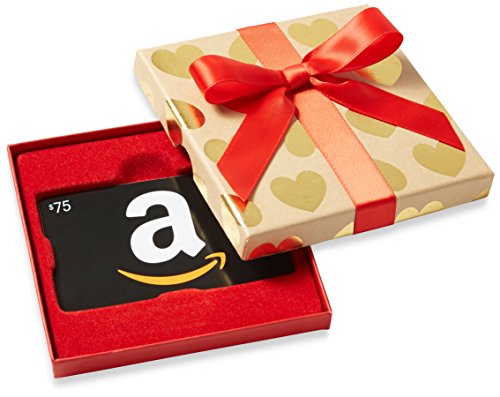