In a previous essay, I argued that if there is no God, then there is no objective, or real, value, whether positive or negative: no goodness, no evil, no right or wrong, and no other values either.

Now, Christianity is unique among the world’s philosophical traditions in claiming that God is Love.

God is Love.  And this in turn means several things.

First, God is not, and cannot be, some abstract, impersonal force or entity.  God is not “the God of the Philosophers,” a pantheistic “substance” of the kind envisioned by Spinoza, say, or Hinduism.  God is not Lao Tzu’s “Tao,” Heraclitus’ “Logos,” Parmenides’ “the One,” Anaxagoras’ “Mind,” or Plato’s “the Good.” 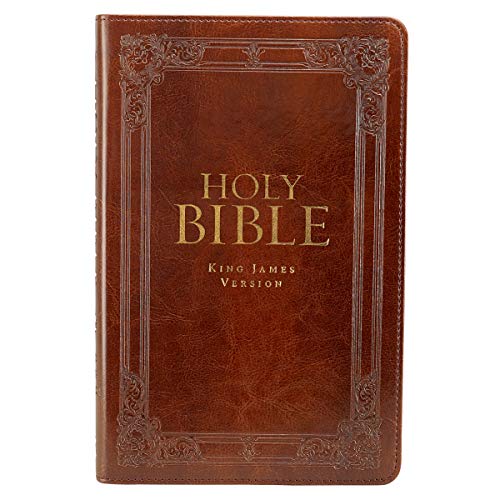 Nor can God be the God of the deist’s imagination, like Aristotle’s “Unmoved Mover” or a Jeffersonian Watchmaker that created the world but has since turned His (Its?) back on it.

No, if God is Love, which He is, then God must be personal. He must be intensely, intimately, passionately personal.

Secondly, more specifically, God must be a family of Persons, for love is necessarily relational.  God, that is, cannot be Unitarian.

Thus, only if God is something like Three-in-One, as Christianity has uniquely asserted with its doctrine of the Holy Trinity, can God be Love.

Thirdly, it is Love that is the central organizing feature of the whole of creation.  This means that the cosmos is as ancient and medieval thinkers had always insisted it is: It is teleological.  There is a point and purpose to the universe.

It is inherently, objectively meaningful.

This in turn implies that, contrary to what modern science would have us think, the universe isn’t just a thing to be described.  Importantly, it is normative.

The universe is an “is.”  But it also is an “ought.” The world, nature, tells us what is and what we ought to do.

Ultimately, the meaning of the world is to know and love God, i.e. to know and love the Love Who endowed the world with being.  The norm of all norms and duty of all duties to derive from God’s creation is the norm or the duty to love, to love God by loving His creation, particularly persons.

It is Love that powers and pervades the world.

We can anticipate at least one objection to this:  There are other values, like truth, justice, compassion, beauty, honor, and many others.  Isn’t it arbitrary to select this one value, Love, as the cornerstone and engine of the universe?

This question, while reasonable, is nevertheless misplaced.  Note, although we often refer to God as if He were no different than you and I in possessing a plurality of attributes, in reality, and as theologians from other times and places have observed, God is a seamless unity; there is no division in God.

Granted, from our finite, temporal perspective, it may appear that there exists in God multiple properties.  This, though, cannot be.  Consider: Whereas we speak of God’s omnipotence, omnipresence, omniscience, and omnibenevolence as though they were literally distinct characteristics, this is only talk:

God’s essence is God’s existence.  Just as it is the essence of a square to be four-sided, so too is it of the essence of God to be.  God, after all, is Being. This is what the Scriptures are getting at when God self-identifies simply as: “I AM.”  God is, He “bees.”

So, when the atheist denies God’s existence, he is essentially saying that the Being that must exist, the being that cannot not exist, doesn’t exist.

The atheist claims that Being is non-being.

Atheism, that is, isn’t just false; it’s logically impossible because it is self-contradictory. It’s necessarily false.

Love, then, necessarily exists.  Beauty, Truth, Justice, Goodness, and every other moral, ontological, and aesthetic value is what it is because of their inseparability from and unity in Love.

Plato regarded “the Good” as the highest of all “Forms” that united the other Forms into a One.  Augustine, an admirer of Plato’s but a Christian, grounded these values, not in some abstract universal to which Plato referred as “the Good,” but within the Mind of God. Yet Augustine believed, as it is written in John’s Gospel, that God is Love.

That it is Love that creates, pervades, and sustains the universe can be gotten readily enough from the following considerations.

First of all, what we call “the universe” or “the world” is not something distinct over and above the totality of its members.  Quite the contrary, “universe” and “the world” are but short-hand terms for all things. “Universe” or “world” basically have the same function as “everything.”

But here’s the thing: Irrespectively of the number of things of which the universe consists, there is a fundamental question that even the most sophistical of the atheist’s exhibitions of mental contortionism can’t evade:

Why is there something rather than nothing?

The atheist has no answer.  Since the universe is not something, but rather the totality of all finite or limited things, then even if it had no beginning, even if it is comprised of an infinitude of finite things, it would not, and could not, exist if the atheist is correct.  It wouldn’t just be physically impossible; it would be logically impossible for any finite being to exist unless there first exists something that is infinite.

Whatever is finite has a beginning. This means that whatever is finite at some point did not exist. But a finite being can begin to exist only through the agency of something that already exists (“From nothing, comes nothing,” or “Something can’t come from nothing”).  Thus, if the only things that exist or ever did exist are finite, then, as Thomas Aquinas and others showed long ago, at the present moment there would be nothing.

Therefore, there must exist something that is infinite and that is not dependent upon anything else.

So, God must exist.  Why, though, did He create anything else?

The universe is not, as peoples (particularly philosophers) from other times and places supposed, an emanation of God, that which is co-eternal with and which “flows” from God.  The universe is God’s creation.

All beings derive their being from Pure Being, from God.  It is because, and only because, this Being is Love, and love is self-giving, that there is a world.

The world, then, is a gift, a gift of pure Love.

My life and yours, are gifts that have been given to us by the Giver Himself.

The universe is a gratuity paid on our behalf out of sheer love by Love.

This is no mere abstract theorizing.  As one goes about one’s daily life, one need only pause and notice the world around oneself to recognize that the Love that brought the world into being is immanent within it.  The handprints of the Author of the cosmos are all over His handiwork:

The delight that friends experience in the company of one another; the love shared between lovers, as well as the experience of “love-making,” and the love of parents for their children—just as no finite being can bring himself into existence, so the love, often great love, experienced on the part of finite human lovers must derive its existence from something greater.

In my own case, this point really hit home when, upon putting my little boy down for the night, I was overwhelmed with love for him. I realized then that this love that swelled up within me for my son had to be something like the love God has for us.  And I realized that this powerful love was an indication of God’s Love because and only because it came from God, for left to my own limited resources, I was incapable of producing this love on my own.

Finite instances of love have to be dependent upon infinite Love.

Every time you behold a beautiful sight, whether a sunset, a landscape, a work of art, or another human being, you bear witness to Love in action.  Sights of beauty emancipate us, even if only momentarily, from the daily grind.  It is for this reason that one philosopher referred to them as “intimations of immortality,” hints in the here and now of space and time of the Eternal, of that which lies beyond space and time.

Finite instances of beauty can no more explain themselves than finite beings can cause themselves.  They, thus, depend for their existence upon absolute, infinite Beauty. 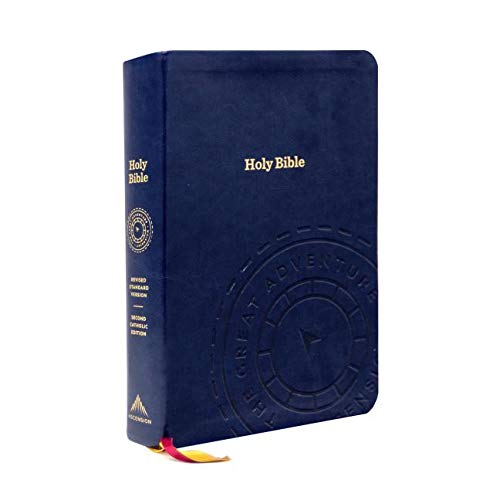 Every time you discover a truth, whether it is to be found in an intuition, a proposition, an argument, a theory, or an experience, you can be rest assured that such instances of truth would be unthinkable, let alone real, unless there first existed Truth.  There first exists God.

And because God is Love, God is Truth.

Perfect love is honest.  The various instances of truth that we encounter on a regular basis are signs of God’s Love.

We could continue in this same vein with respect to every other value.

The gist of this line of reasoning is that whatever is finite and imperfect depends upon that which is infinite and perfect.

The universe, then, including, obviously, our very selves, is Love’s gift to us.  It is a gift that keeps on giving.

Love, through His creation and in innumerable ways, is incessantly beckoning us to follow His example and love.  We should do so.

But in order to choose wisely, we must first think clearly.