The Income Tax is Destroying the World Economy

It is imperative that we MUST eliminate the income tax. It is a purely a Marxist development that is destroying the world economy. The income tax has become such a tyranny that our liberty, freedom of movement, and world economic growth are all at great risk. Never before in the history of human civilization do we find an income tax. It is true that Ben Franklin once said that the two certainties in life were death and taxes. It is equally true that taxes, in general, have been around since the beginning of civilization. We do know that the earliest recorded tax was implemented in Mesopotamia over 4500 years ago, where people paid taxes throughout the year in the form of livestock, which was the preferred currency at the time. The ancient world also had inheritance taxes, also known as estate taxes or death taxes. The earliest recorded evidence of a death tax came from ancient Egypt (700 BC), where they charged a 10% tax on property transferred at the time of death.

The most serious crisis we face is that with the dawn of Marxism (Communism/Socialism) the way we pay taxes has changed significantly. Yet, one for the record took place in 2006 when China eliminated what was the oldest existing tax in history. The agricultural tax was created 2,600 years ago and was eliminated in 2006 to help improve the well-being of rural farmers in China. 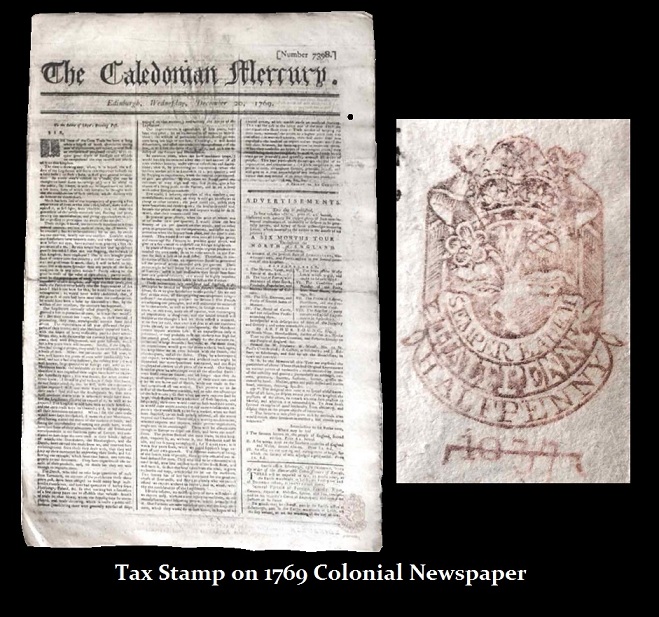 Taxation in the United States can be traced to the colonists when they were heavily taxed by Great Britain on many things from tea to newspapers. Legal and business documents were required to display a Stamp Tax. Most colonists objected to this form of taxation, since they had no political input about the creation of new taxes, giving rise to the term “taxation without representation.” After the American Revolution, the new government of the United States passed the Stamp Act of July 6th, 1797, which levied taxes on wills, personal estates, and the infamous death tax — the transfer of possessions of the deceased. The death tax only lasted 5 years and was abolished in 1802. 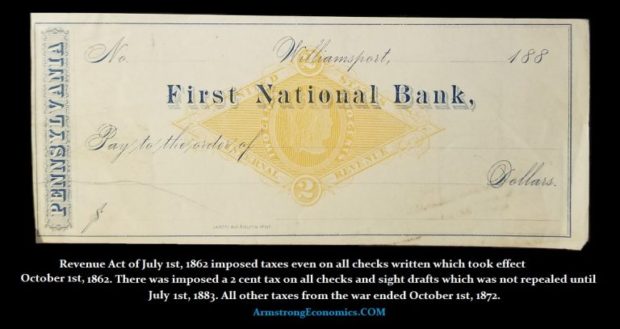 By the American Civil War, embossed tax stamps were replaced by printed tax stamps. Because of the demands upon the government to fund the Civil War, Congress passed the Revenue Act of 1862, which put taxes on boxes or packages of matches, perfumery, playing cards, documents, and then medicines. There was also an issue of paper printed by private firms under the supervision of the government with the tax stamp in place on checks, for example, which lasted from 1862 into 1883. 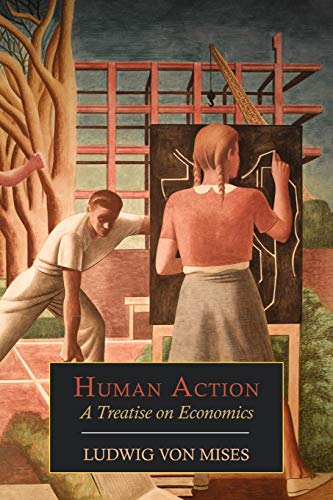 Justice Swayne wrote the opinion of the court. The central and controlling question in the case was whether the tax which was levied on the income, gains, and profits was Constitutional since it forbid any direct taxation. The court played games with the words to uphold the government. It wrote: “Our conclusions are that direct taxes, within the meaning of the Constitution, are only capitation taxes, as expressed in that instrument, and taxes on real estate; and that the tax of which the plaintiff in error complains is within the category of an excise or duty.” A Capitation tax is an assessment levied by the government upon a person at a fixed rate regardless of the property, business, or other circumstances. The reasoning used was clearly overruled later which necessitated amending the Constitution in 1913.

Moreover, the Revenue Act of 1862 created a federal estate and gift tax system. Following the end of the Civil War, those taxes were rolled back but the War Revenue Act of 1898 created another death tax to raise revenue for the Spanish-American War.

An 1894 statute was ruled unconstitutional in the case of Pollock v. Farmers’ Loan and Trust Company 157 U.S. 429 (1895) delivered by Chief Justice Fuller. He wrote for the court: ” Whether the void provisions as to rents and income from real estate invalidated the whole act? 2, whether, as to the income from personal property as such, the act is unconstitutional as laying direct taxes? 3, Whether any part of the tax, if not considered as a direct tax, is invalid for want of uniformity on either of the grounds suggested? — the justices who heard the argument are equally divided, and, therefore no opinion is expressed.”

The origin of the current income tax on individuals is generally cited as the passage of the 16th Amendment, passed by Congress on July 2, 1909, and ratified February 3, 1913. It was on June 16, 1909, President William Howard Taft, in an address to the Sixty-first Congress, proposed a two percent federal income tax on corporations by way of an excise tax and a constitutional amendment to allow the previously enacted income tax. Once this Marxist concept of direct taxation was created, then the government must know everything we do, track us for it assumes we all cheat and lie, and in the process, it is hunting money globally to the point that world economic growth has been declining.

It was Obama who pushed FATCA (Foreign Account Tax Compliance Act) that requires all foreign entities to report on anything they do with Americans outside the USA or else their assets will be confiscated in the USA. The FATCA legislation was passed into law in 2010 as part of the unrelated jobs legislation known as the HIRE law. FATCA is a broad, complex set of rules designed to increase tax compliance by Americans with financial assets held outside the United States. Consequently, no American can have a bank account outside the USA, for banks will no longer accept the risk that an American failed to pay their taxes. Prior to FATCA, growth rates were generally greater than 6% reaching 7% in 2004 annually. Since then, the highest growth rate was 5.4% in 2018.

All countries are now hunting taxes and destroying would economic growth. The tax dispute UBS is in now with France will occupy them for years to come. At the end of February 2019, a Paris-based criminal court ordered UBS to pay a fine and pay 5 billion Swiss francs in damages because the big bank helped wealthy French between 2004 and 2012 to hide their money from the tax authorities. UBS has moved on. It will take years to reach a final decision. The entire Swiss secrecy policy was installed because of Hitler who made it a crime to have money outside of Germany. Hitler did not invade Switzerland nor did he have his fake court impose huge fines on Swiss banks. Today, governments no longer respect international law.

The entire direct taxation is what the Founding Fathers in the US forbid. We are now witnessing the destruction of the world economy and everyone is being hunted globally. The Common Reporting Standard (CRS) is an information standard for the automatic exchange of tax and financial information on a global level. It was put together by the Organisation for Economic Co-operation and Development (OECD) back in 2014. Its purpose was to hunt down tax evasion primarily for the European Union. They took the concept from the US Foreign Account Tax Compliance Act (FATCA), which imposed liabilities on foreign institutions if they did not report what Americans were doing outside the country.

The legal basis of the CRS is the Convention on Mutual Administrative Assistance in Tax Matters. As of 2016, 83 countries signed an agreement to implement it. First reporting took place in September 2017. The CRS has many loopholes, for countries have to sign the agreement. This has omitted the United States as well as most developing countries. Note that countries that are included are China, Singapore, Switzerland, most tax havens, and of course Australian/New Zealand as well as Canada.

Previous article by Martin Armstrong: Will Social Security Exist in 2021?